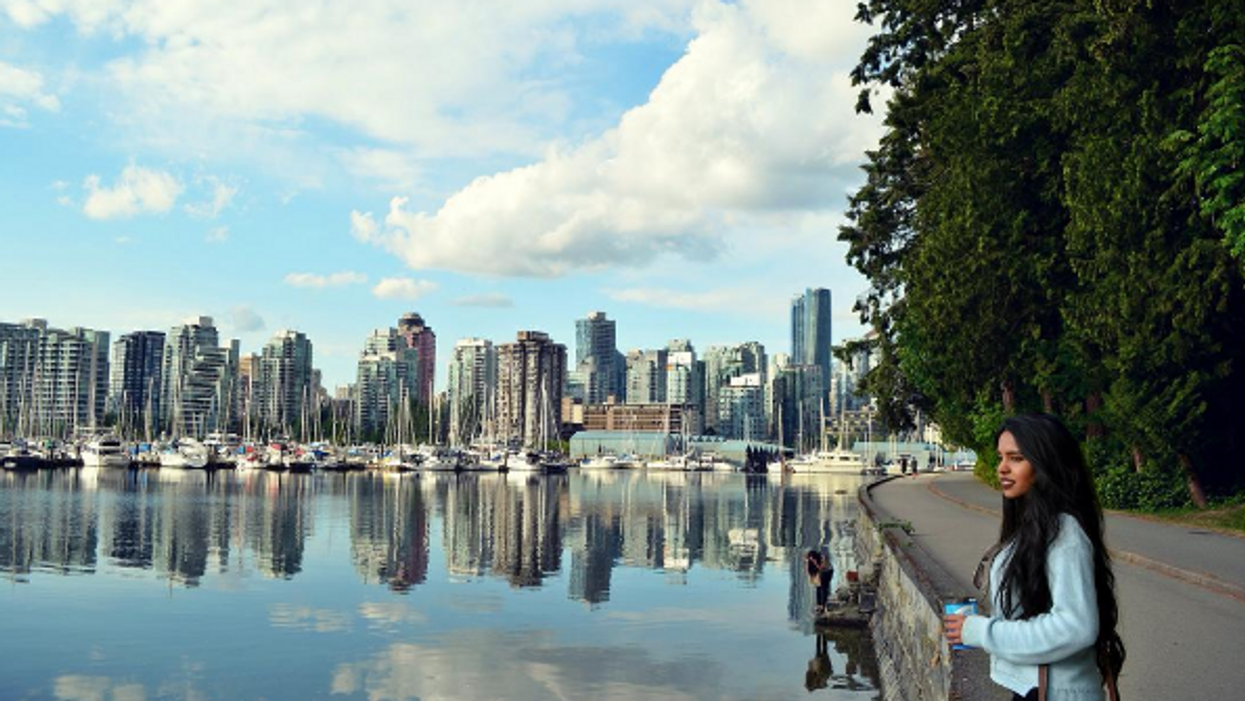 Travellers rejoice - a new travel company has entered the game, and it's claiming to offer flights to various cities across Canada for as low as $79 one-way.

READ ALSO: 11 Toronto Bars And Patios With Cheap Drinks To Get You Tipsy In Record Time

NewLeaf Travel is a start-up discount travel company based in Winnipeg. Shortly after its launch in January, it was temporarily withheld from operating because the Canadian Transportation Agency needed time to review its operating licences (since it is an indirect air service carrier). NewLeaf was given the go signal by the CTA in March and was approved for 12 flight destinations within Canada:

According to NewLeaf representatives, the $79 one-way price is the starting price for tickets and includes taxes and fees, but baggage checks and in-flight purchases will cost extra. Updates to ticket pricing based on destination may occur at any time. NewLeaf will be selling tickets for flights on Flair Air, a Kelowna-based airline that will actually facilitate the flights booked through NewLeaf.

I ran an example scenario to check NewLeaf's proposed $79 one-way pricing. According to Google Flights, one-way flights from Hamilton/Toronto (YHM) to Kelowna (YLW) ranges between approximately $383 to $437 when travelling in September. On the NewLeaf website, flights for the same month would cost around $199 to $321. It's not $79, but I guess it still is cheaper to book through NewLeaf. I ran a few other scenarios but I couldn't find any current deals for $79 to any location. The lowest prices I could find for upcoming flights were $99 one-way tickets in September to closer locations like Winnipeg, Moncton and Halifax. If NewLeaf isn't pulling our leg, perhaps $79 tickets can be anticipated after ticket pricing negotiations later on; even for the B.C. locations.

Flights are scheduled to take off as early as July 25 of this year; however, it may be advisable to watch for further developments before booking a ticket via NewLeaf. Although NewLeaf's business model has been cleared by the CTA and its airline service (Flair Air) is fully licensed, it is still an indirect air service carrier and is not necessarily subject to the same regulations as airlines for things such as refund policies.

Nevertheless, representatives from NewLeaf assure that their service will be as reliable as Air Canada, WestJet, or any other standard airline service. The only difference is that their ticket prices will be more affordable.

So then, are you in?