There's a new land of opportunity in the game. 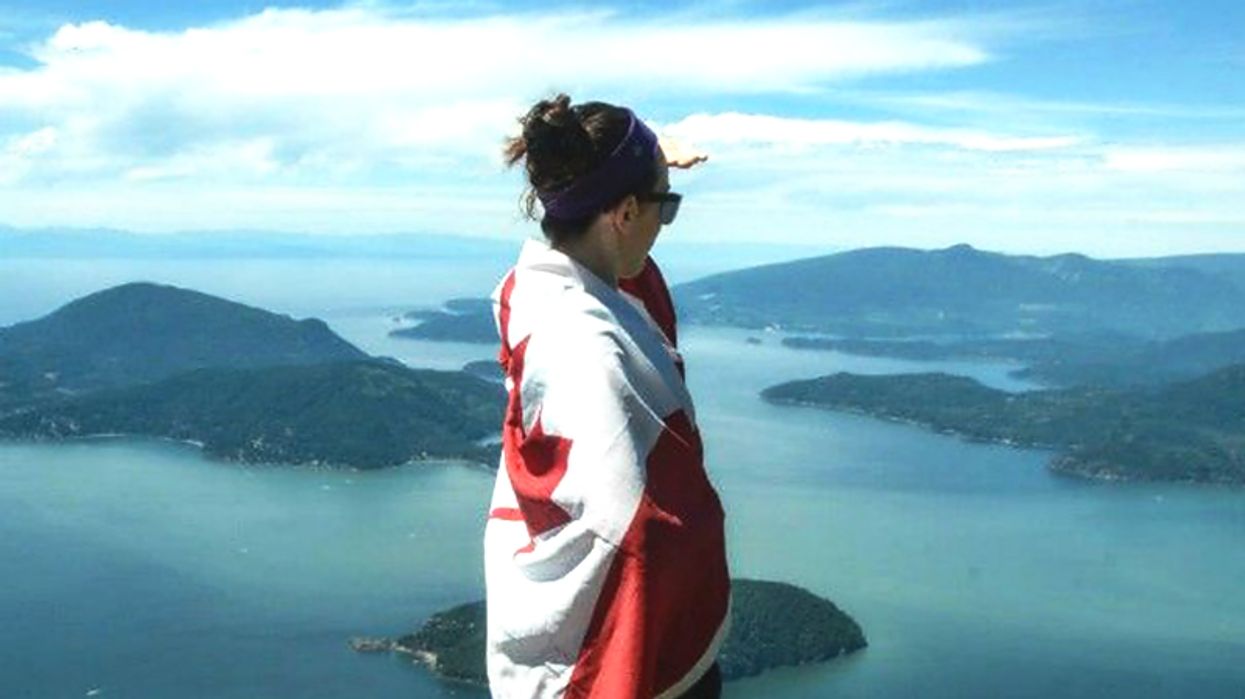 Move over, USA - there's a new "land of opportunity" in the game.

The conversation was actually inspired by US President Donald Trump, who during in the past claimed that "the American Dream is dead." The Freakonomics team investigated this notion by taking a look at the geography of intergenerational mobility (the case where people of one generation make more money than those of a previous generation).

They found that while the American Dream isn't entirely dead, it is definitely more achievable in other countries like Canada, which rank higher than the US when it comes to intergenerational income mobility (Canada ranked in 4th, while the US ranked in 11th).

Intergenerational income mobility is calculated by taking the difference in earnings between a parent and child. The more flexible that ratio is, the easier it will be for a person to move up from the class they were born into. In Canada, the adult incomes of children are impacted less by a family's background and circumstance. Only 19 per cent of a Canadian family's disadvantage is passed on to the children, in comparison to America's 47 per cent.

Chetty believes that Canada's higher intergenerational income mobility could be attributed to the fact that it is more highly engaged in racial integration than the US: "Segregregation seems to correlate strongly with differences in opportunity," he said, while also mentioning that education and infrastructure also and significant impacts.

Watch the full Freakonomics podcast on this issue here.