James Charles' event at Square One has caused so much chaos that part of the event has been cancelled. 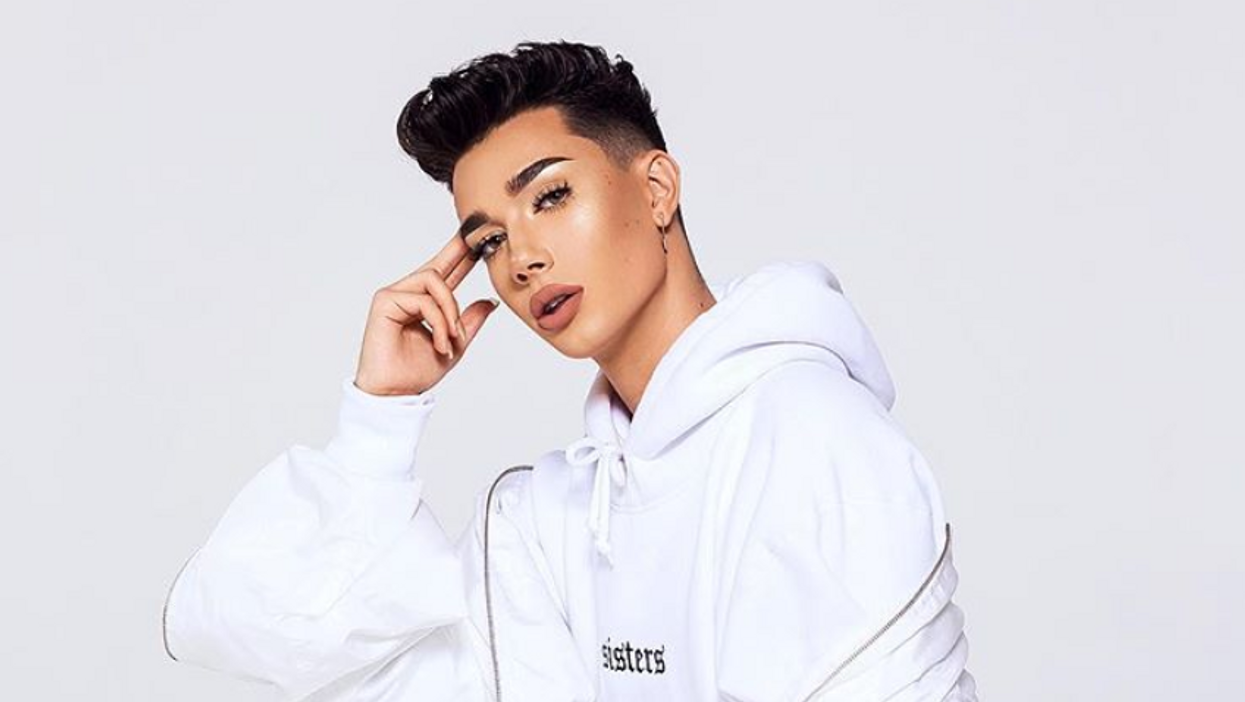 It's fair to say that Square One is sister slammed today, at the very least. That's all due to none other than YouTube sensation James Charles arriving at the first Canadian Morphe store location to open the store and celebrate his new collaboration palette with the brand. As expected, complete chaos has ensued in preparation for the viral star.

Fans opted to line up overnight in hopes of catching a glimpse of the star considering the hype for this event was insane. While only a few select fans were able to win meet and greet wristbands, other locals were encouraged to visit the store to celebrate the opening, catch a glimpse of James, and take part in the in-store giveaways and discounts.

The grand opening today started early as it began at 7 AM and was set to run until 9:30 AM with James expected to arrive at 11 AM and staying until 2 PM. During that time, James was expected to cut a store opening ribbon in front of the location and then take photos with fans who were lucky enough to win a meet and greet wristband for the event.

@jamescharles I’m literally so upset. Came all the way to square one to find out I cannot see you or even watch from outside of morphe 😞 ..... #sistersad.

@jamescharles police officers at square one centre in Mississauga saying ribbon cutting is not happening?!?! WHAT!!

Unfortunately, part of the event has been cancelled according to fans on Twitter. Security on site have apparently been telling fans who weren't able to get meet and greet tickets and are attending to see James cut the ribbon outside the storefront that the ribbon cutting will not be happening. This being due to a safety issue as a result of the massive crowds that are currently surrounding the store. -end of thread- thank u so much @shopSQUAREONE for bringing @jamescharles to toronto/mississauga. today was amazing and i couldn't be happier. im really proud of james for everything he has accomplished in the past few years. you've been such an inspiration. canada loves you. 💗 pic.twitter.com/yLkTde9BsA

It's not really a surprise that James would be drawing crowds large enough to cause a safety concern considering his online following has amassed to 13 million subscribers on Youtube, 12.9 million followers on Instagram and over 2 million followers on Twitter. Though the situation has left many fans frustrated that there weren't enough precautions set in place to accommodate the large crowds that Morphe was definitely expecting.