Get ready for some star-spotting! 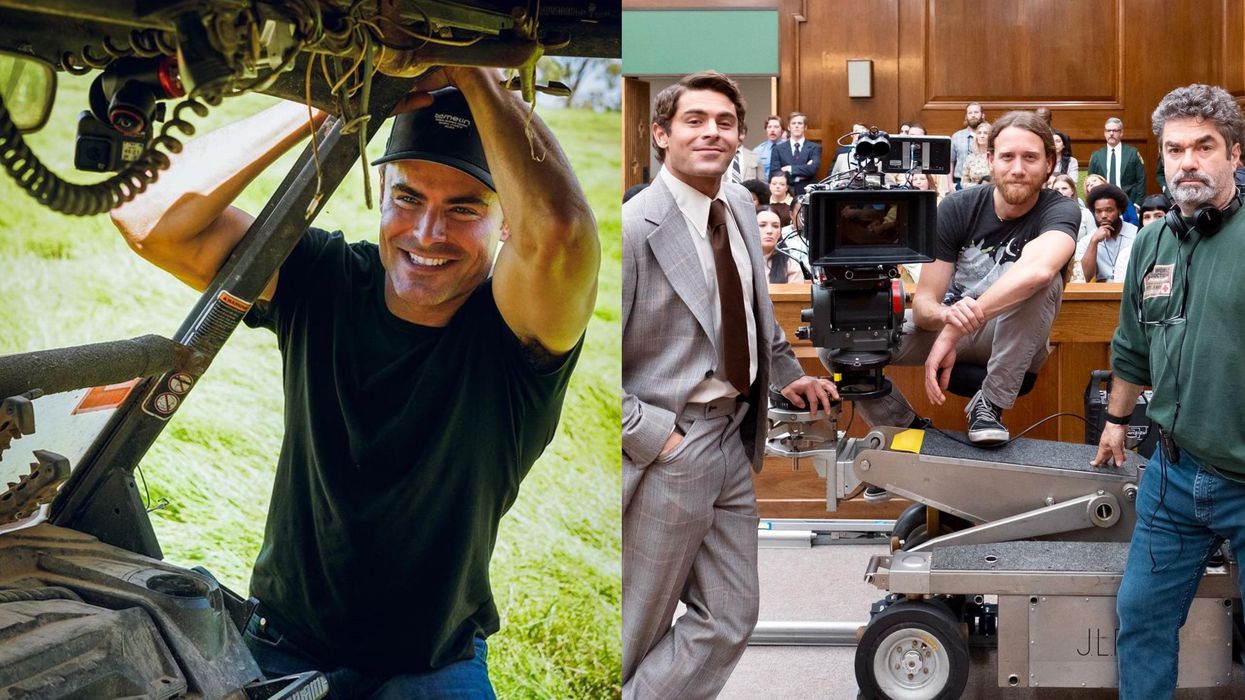 To prepare yourself, here are seven movies and one mini-series on Netflix which feature the former High School Musical star.

Why You Need To Watch It: If you love true crime this one is for you. Zac Efron plays the infamous serial killer Ted Bundy in this drama, which is based on a true story. The plot follow's Bundy's romance and relationship with a single mom named Liz.

Why You Need To Watch It: For this movie, the Franco brothers teamed up to tell the story of making the cult film The Room. The star-studded affair features Zac Efron as one of the actor characters and so many other big names like Seth Rogen and Alison Brie.

Why You Need To Watch It: If you're looking for a light-hearted comedy to take your mind off things, look no further. Zac Efron and Robert De Niro road tripping and getting into all sorts of trouble is a perfect weekend watch.

Why You Need To Watch It: Based on the book by Nicholas Sparks, this romantic drama sees Zac Efron playing a U.S. soldier who returns home to try and find the woman whose picture saved his life.

Why You Need To Watch It: This is one of those films that features tons of celebrities and follows a bunch of intercepting storylines all taking place on, you guessed it, New Year's Eve. For Zac Efron's part, his character is on a mission to help Michelle Pfeiffer's character complete all her resolutions before the year is over.

Why You Need To Watch It: This flick from 2009 is the ultimate Zac Efron throwback to a time when he was still rocking that long-bangs look that was super popular back then. Plus, the plot involves a major time vortex, which is always fun!

Why You Need To Watch It: This movie remake of the iconic musical fell right in the middle of Zac Efron's High School Musical era and features him playing teen heartthrob Link Larkin with lots of singing and dancing to enjoy.

Why You Need To Watch It: While this one isn't a movie, this Netflix Original mini docu-series shows Zac Efron travelling the world, experiencing different cultures, and finding healthy and sustainable ways to live.