Canadians Can Move To This Italian Region & Actually Get Paid $35,000 For It 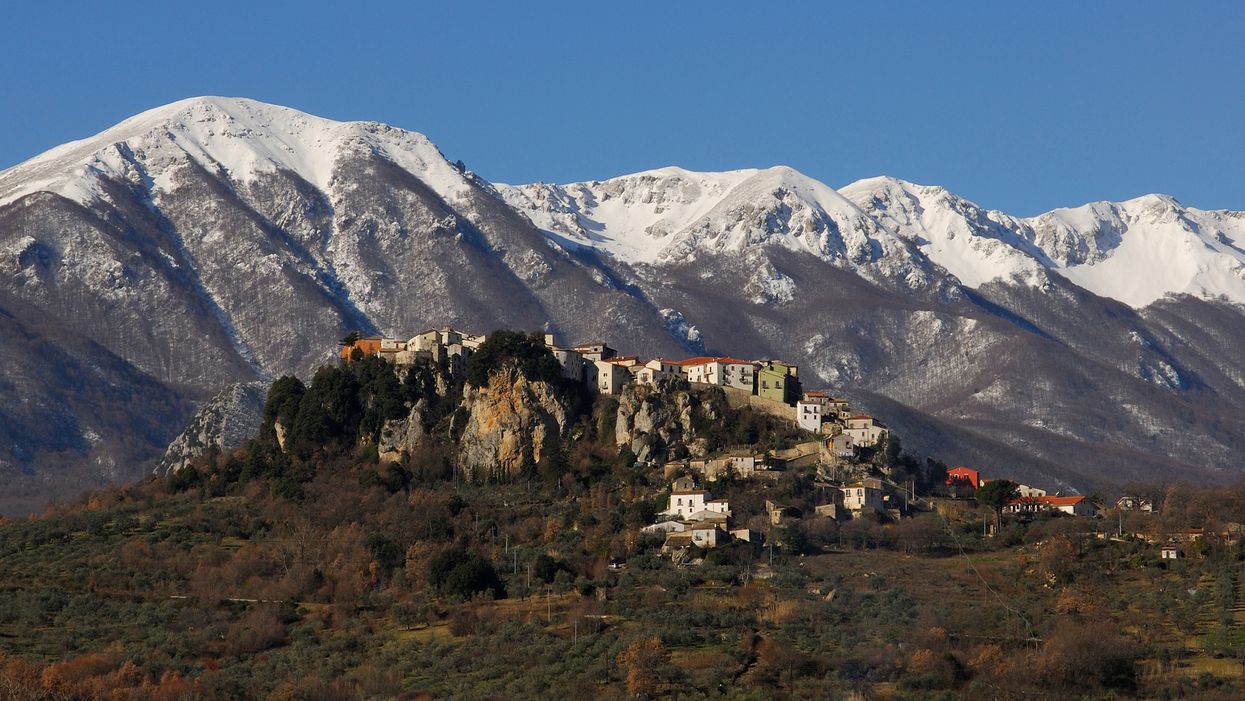 Have you ever thought about just packing everything up and running away to Italy? No way, that would be far too expensive, wouldn't? Well, what if there were towns in Italy that pay you to live there? That may sound too good to be true, but there really are towns that offer financial incentives to move there, and the locales are absolutely gorgeous.

The Molise region of Italy, which is just east of Rome, is filled with over 100 underpopulated villages that desperately need to be revitalized. Anyone who takes up the offer to move to these villages can receive up to 700 euros per month for three years in order to help them get settled. Now that sounds pretty great: get a monthly payment to move to a beautiful region of Italy known for olive groves and historical sites.

Well, nothing this great ever comes without a price tag. The point of moving to these villages is to help stimulate the local economies, and that means committing to starting a small business. "Newcomers are free to kick-start anything they please in order to get our financial support," Antonio Tedeschi, a regional councilor told CNN. "A small inn, restaurant, bar, B&B, a tiny rural farm, artisan boutique, library or shop selling local gourmet excellences."

There are 10 towns in total where anyone can take up these offers. These include Campitello Matese, which houses the region's largest ski resort; Fornelli, which is home to plenty of olive groves (used in the production olive oil); and Duronia, which is surrounded by ruins (perfect for history buffs).

Young couples and people with children have been especially encouraged to move to the region, which has seen one of the steepest population declines in Italy. Since 2014, the region's population has dropped by 9000, leaving only about 305,000 residents. While other regions with dwindling populations have made similar offers, this one is by far the most lucrative for anyone who is interested.

It's a fairly sweet deal, especially for any young Canadian couples who might be having a hard enough time buying a house in Canada's most popular cities. Is it risky? Sure, but it seems like the payoff of living in a beautiful and peaceful Italian village would be pretty amazing.