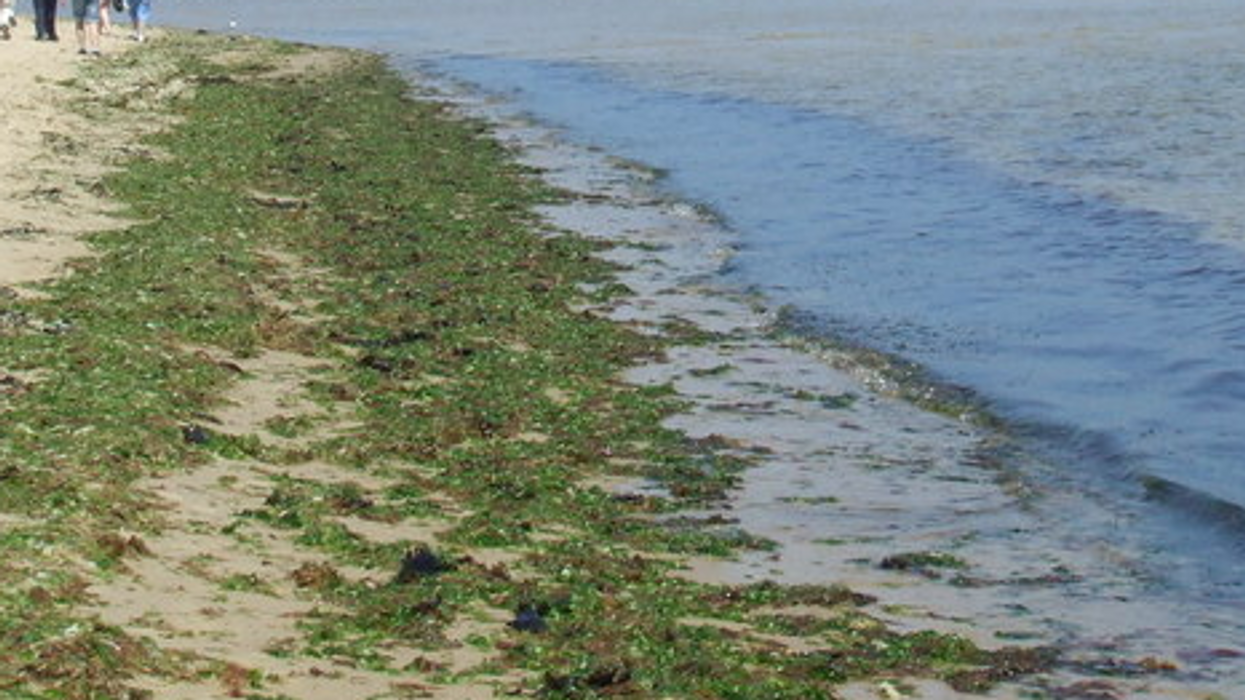 For those of us who have traveled to the Caribbean or any other ocean shore, you know that seaweed washing up on beach shores in normal. In fact, no matter which beach you go to across the globe, you're bound to find at least a few strands of seaweed on the sandy ground. While usually, this seaweed doesn't spark any concern, one Toronto doctor is warning Canadians that high amounts of toxic seaweed are being discovered throughout the Caribbean.

Being a popular travel destination for Canadians, Dr. Andrea Boggild, the clinical director of the Tropical Disease Unit at the Toronto General Hospital tells the Toronto Sun that the Caribbean has been facing record amounts of toxic seaweed since 2018.

Boggild reports that since 2011, a larger than normal amount of brown seaweed began to wash up on the shores of the Carribean and this has continued to increase. Originating from Brazil, this brown seaweed has reached record-breaking numbers throughout the Caribbean shorelines. This toxic seaweed can also be spotted in China's Yellow Sea.

The toxic seaweed, also known as Sargassum weed, gives off dangerous hydrogen sulfide gases as it starts to decompose on beaches. This can be dangerous to the humans that are spending time around these gases.

Toxic exposure usually happens once the seaweed starts to decompose, usually 48 hours after it has washed up onshore. If inhaled, these gases can cause heart palpitations, shortness of breath, dizziness, vertigo, headaches, and skin rashes. At the moment, no treatment for Sargassum toxicity currently exists, but medical care can help if you start to experience these symptoms.

Last year, there were over 11,000 cases of Sargassum toxicity that were reported on the islands of Guadeloupe and Martinique alone.

Boggild warns travellers to always look at local news media and hotel accounts and be on the lookout for 'Sargassum watches'. It's always best to avoid areas that have an abundance of this seaweed washed up on shore, but Boggild warns that sometimes hotels aren't transparent.

However, Boggild also states that you shouldn't panic when it comes to this toxic seaweed. Resorts often have cleanup crews to get rid of this seaweed. So, just make sure to be smart and to check local health advisories when travelling.

Canadians are also facing a similar problem back home with toxic blue-green algae that have been appearing in lakes across the nation.

Those who come in contact with this algae can often experience abdominal pain, cramps, and diarrhea. So Canadians should be careful while swimming in bodies of water in and outside of Canada.