The storm is expected to turn into a hurricane. 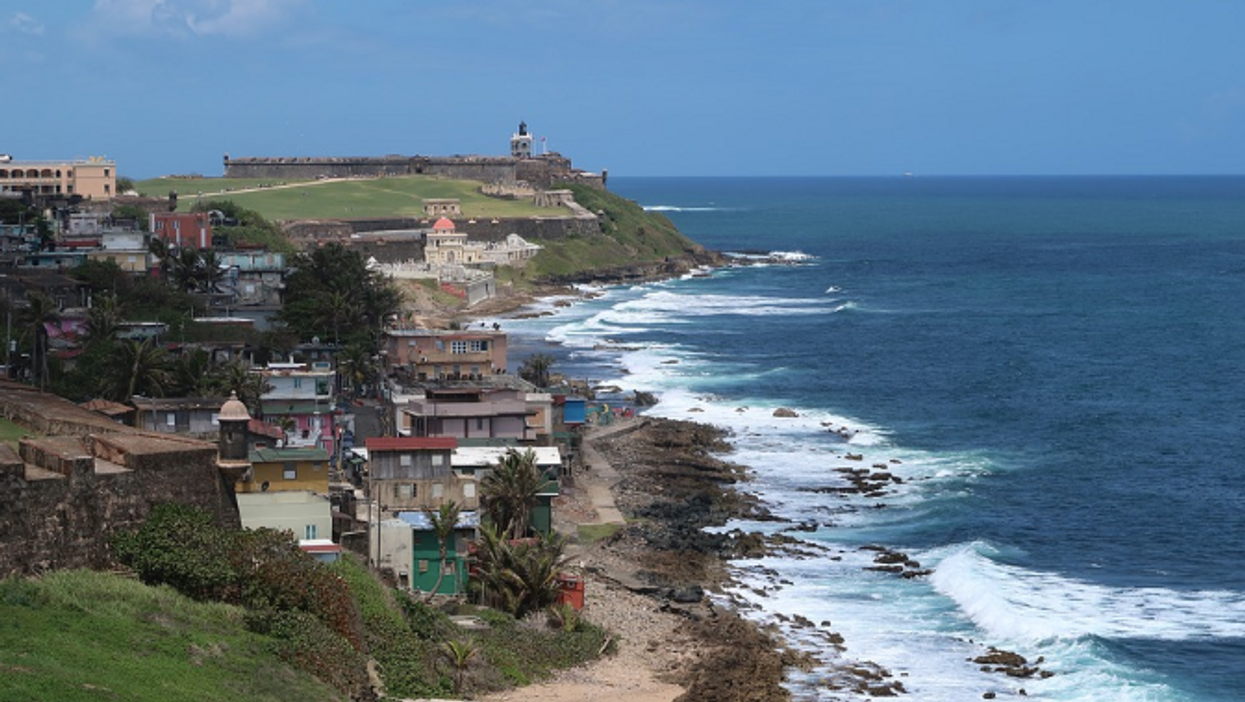 The Government of Canada is warning Canadians to avoid all non-essential travel to the Dominican Republic and Puerto Rico amidst a tropical storm that is heading through the area. Tropical storm Dorian is likely to become a hurricane and sweep through both countries throughout the week. Anyone who is currently in the area should exercise caution and follow the advice of local authorities.

The Government of Canada has released travel advisories to both the Dominican Republic and Puerto Rico, warning all residents to avoid all non-essential travel to these areas due to the dangerous weather that will be occurring over the next few days.

According to the advisory, tropical storm Dorian is likely to become a hurricane and bring excessive rainfall, violent winds, flash flooding, and landslides into these areas. The storm is first set to hit Puerto Rico around August 27, before moving towards the Dominican Republic by August 29.

The Government of Canada is warning that the tropical storm will likely disrupt the power, transportation, emergency, and medical services, as well as water and food supply and all Canadians should avoid these areas if possible.

However, if you are already in these areas, the Government of Canada warns travelers to use extra caution, monitor local news and weather reports, and to follow the instructions of local officials.

These types of "Avoid non-essential travel" advisories are only put in place by the government if there are specific safety and security concerns that could put a traveler at risk. The Government is asking anyone who had plans to travel to these two locations this week to seriously reconsider postponing their plans.

However, it's not just Puerto Rico and the Dominican Republic that will be feeling some tropical storm weather this week. Environment Canada has also issued a weather warning for residents of the Maritimes that a tropical cyclone is expected to hit eastern Canada by the end of this week.

Tropical storm Erin is likely to bring heavy rains and strong winds into Canada as early as Thursday.

The government is also advising that those in Noval Scotia, Prince Edward Island, and New Brunswick should be aware of in the incoming storm, which will bring winds strong enough to cause power outages.