The storm is expected to his Nova Scotia the hardest. 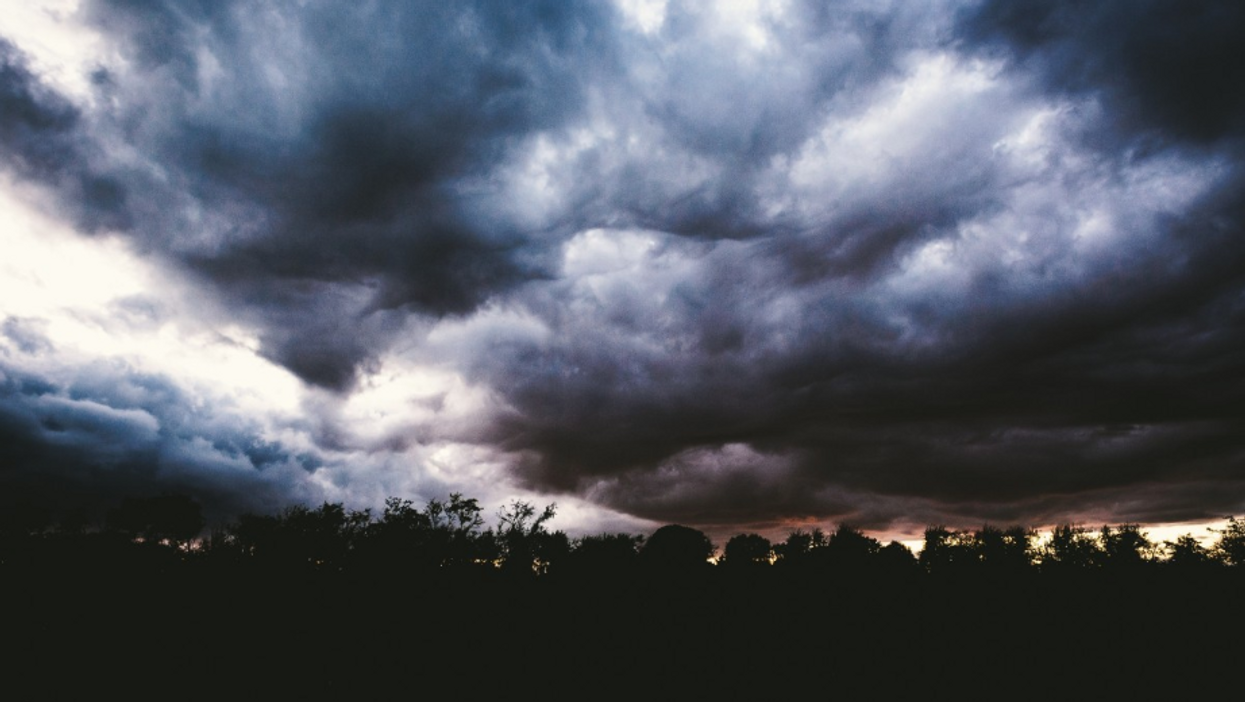 Canadians who are living in the Maritimes are advised to take cover after Environment Canada has issued a Tropical Cyclone Statement for Storm Erin, which is expected to hit the shores of Canada today. The post-tropical storm will be hitting Canadian shores throughout Thursday and into Friday and will be bringing gusting winds, heavy rain and surging waves with it. Flash flooding is also expected.

According to Environment Canada, Storm Erin, a tropical cyclone which has been making its way towards Canada, has now turned into a post-tropical system. While this means that no cyclone is expected to hit Canada throughout the rest of the week, the post-tropical storm will still be bringing serious rainfall and storm-like conditions into Canada.

While the storm is expected to be felt throughout Nova Scotia, New Brunswick, and Prince Edward Island, Environment Canada warns that Nova Scotia will be facing the brunt end of the storm late Thursday evening and into Friday morning.

Heavy rainfall is expected to hit most of the Maritimes throughout the end of the week. Environment Canada warns that rainfall will likely hit 50mm or more in less than 24 hours. Some isolated areas could even see 100mm of rain before the end of Friday morning.

Due to this, Environment Canada has also issued a Rainfall Warning, as these heavy downpours can cause flash flooding and water pooling of roads throughout these provinces.

The wind is also another concern for residents, as post-tropical storm Erin makes its way into Canada. Wind can reach up to 56 km an hour, and while it's not expected that the wind will reach massive levels, it can still cause power outages and minor damage to trees.

Environment Canada also warns that surging waves of 4 meters could occur throughout the Atlantic coast of Nova Scotia. Rip currents could also become present, and residents should be cautious if they are near a coast during this storm.

Currently, the Tropical Cyclone statement is in effect for Nova Scotia, Prince Edward Island, and these regions of New Brunswick:

Much of the Maritime area is also facing Rainfall Warnings throughout Thursday.

Environment Canada advises residents of this area to continue to monitor alerts as the storm draws nearer.