This comes after Trump called him "two-faced." 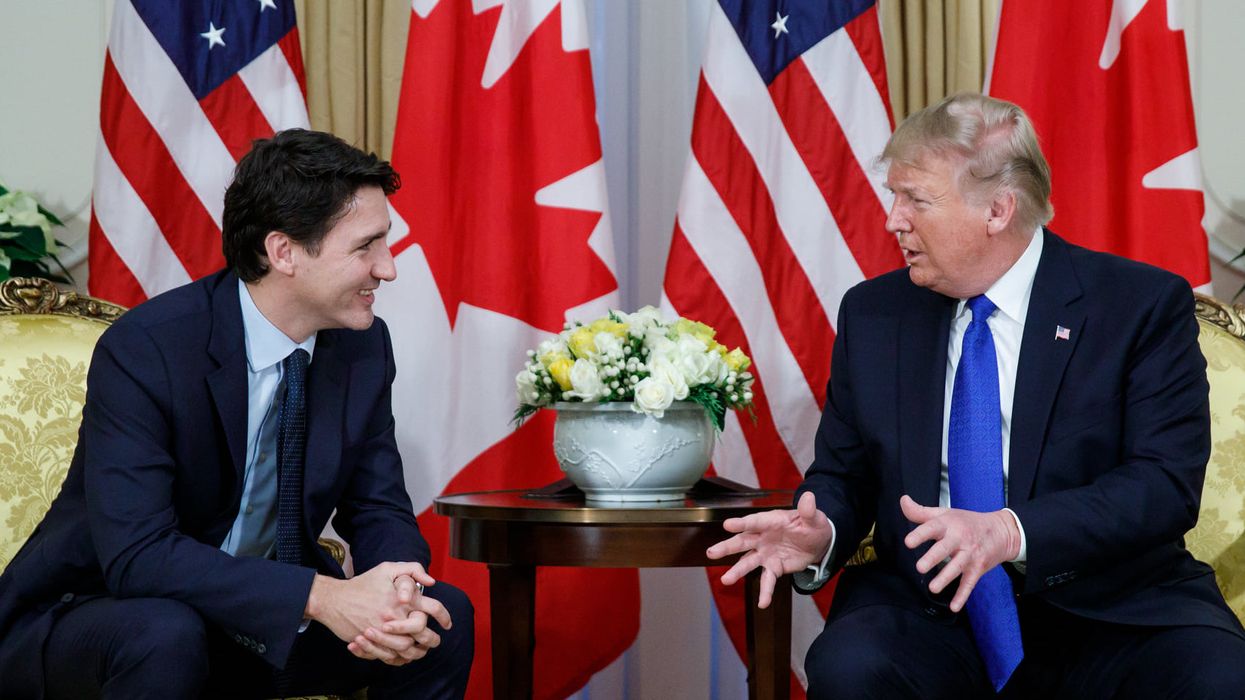 The 2019 NATO summit has had its share of drama over the last 24 hours, with various world leaders, including Prime Minister Trudeau, seeming to make fun of President Trump on video, to Trump responding in kind. Trudeau's NATO Trump remarks may not have been taken well, but he said that his relationship with Trump is above all of it.

While there were only small snippets of the conversation between world leaders caught on video, Trudeau confirmed to reporters that his comments were made in reference to Donald Trump.

Despite the comments, Justin Trudeau confirmed that his relationship with Donald Trump and the entire presidential team is "excellent."

"We will continue to have an excellent relationship," Trudeau said after noting the progress being made in relations between Canada and the United States.

In the video, Trudeau could be heard saying "he was late because he takes a 40 minute press conference off the top," in reference to French President Macron showing up late.

"Last night I made a reference to the fact that there was an unscheduled press conference before my meeting with President Trump," Trudeau said, "I was happy to take part in it, and it was certainly notable."

When asked about his comment where he said "You just watched his team’s jaws drop to the floor," Trudeau said he was referring to Trump's surprise announcement that the next G7 would be held at Camp David.

"We were all surprised and, I think, pleased to learn that the next G7 will be at Camp David," Trudeau said, "I think that was an unscheduled announcement and I think every different leader has teams that every now and then have their jaws drop at unscheduled surprises like that for example."

Trudeau maintained that the relationship between Canada and the United States is "an extraordinarily important and effective one."