They had a lot to say! 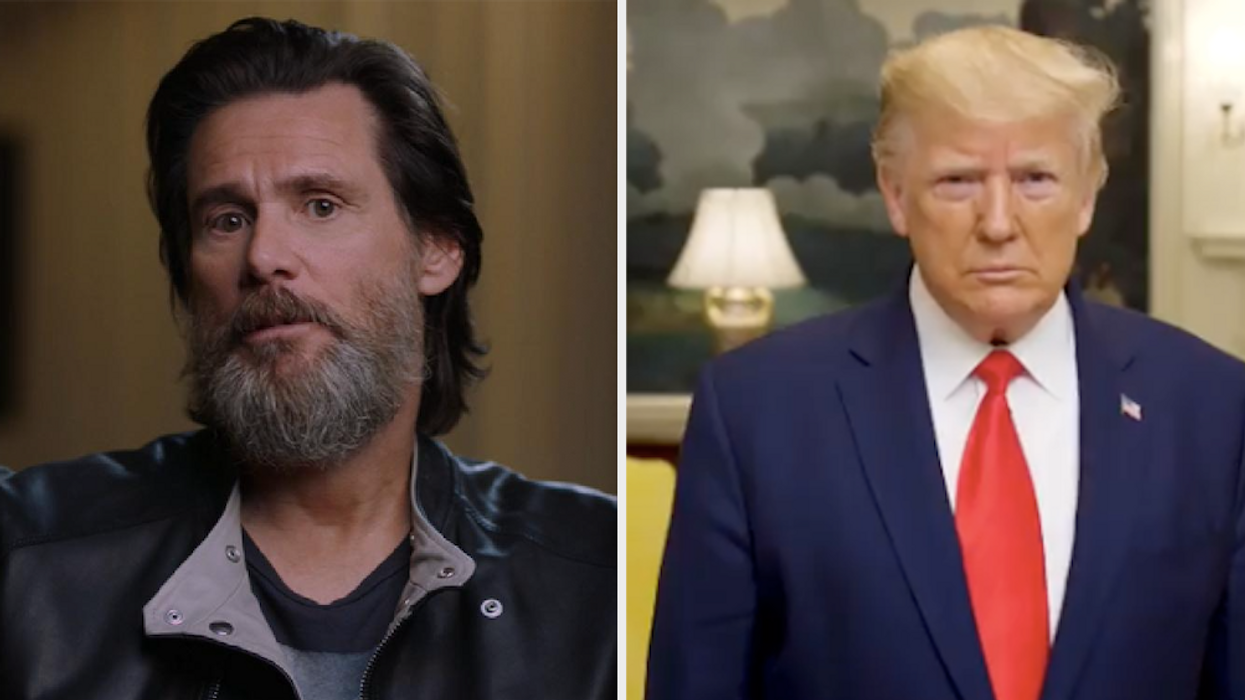 There's a little known thing that the United States' neighbours up North are actually pretty engaged and educated about American politics. Every election affects us too, and so many people sit with crossed fingers while debates and voting results are released. Trump's impeachment got attention from tons of Canadian celebrities because many of them now live in the US, and they have some bold thoughts.

The news came out last night and Twitter erupted with chatter about what this means, what's to come, and if this is the best-case scenario.

Most celebs took to social media to celebrate the occasion that they've waited years for. Other people also warned about the possible repercussions.

Queer Eye's Antoni Porowski asked the question so many people are likely thinking.

The Montreal-born star now lives in New York, so he's made a home in America. He wrote, "Asking for a friend who is me: Can a president be re-elected if they were impeached?"

Asking for a friend who is me: Can a president be re-elected if they were impeached?
— Antoni Porowski (@Antoni Porowski)1576719957.0

Jim Carrey, who picked up a flair for art and often posts controversial, hand-drawn photos online, added his own personal twist.

The Newmarket-born star wrote, "That night, Donald had a very strange dream" alongside a photo of Trump strangling Vladimir Putin's neck.

The hilarious Tommy Chong from Edmonton tweeted a news article announcing the impeachment.

He holds American and Canadian citizenship and became a naturalized citizen of the U.S. in the '80s. Chong wrote, "I love these headlines! Trump impeached! Yea!"

Comedian Tom Green from Pembroke, Ontario tweeted that he "Might need a shot of whisky."

Seth Rogen, notorious for his love of marijuana, jumped in on Instagram with a video of him resting a joint on an ashtray that says "House of Representatives U.S.A."

He captioned it, "I got an ashtray for every occasion."

Rogen lives between Los Angeles and New York, as well as his hometown of Vancouver.

Schitt's Creek star Emily Hampshire posted a pretty good photoshop job of Trump's face on the inside of a peach.

The Montreal-born actress added a Bitmoji of herself raising her arm in joy.

Even Alanis Morrissette, who was born in Ottawa and now lives in Malibu, added a photo that says, "House impeaches Trump for abuse of power" and a caption full of joyful emojis.

There are also so many American celebrities who joined in the chatter including Cole Sprouse, Bette Midler, and Meek Mill.