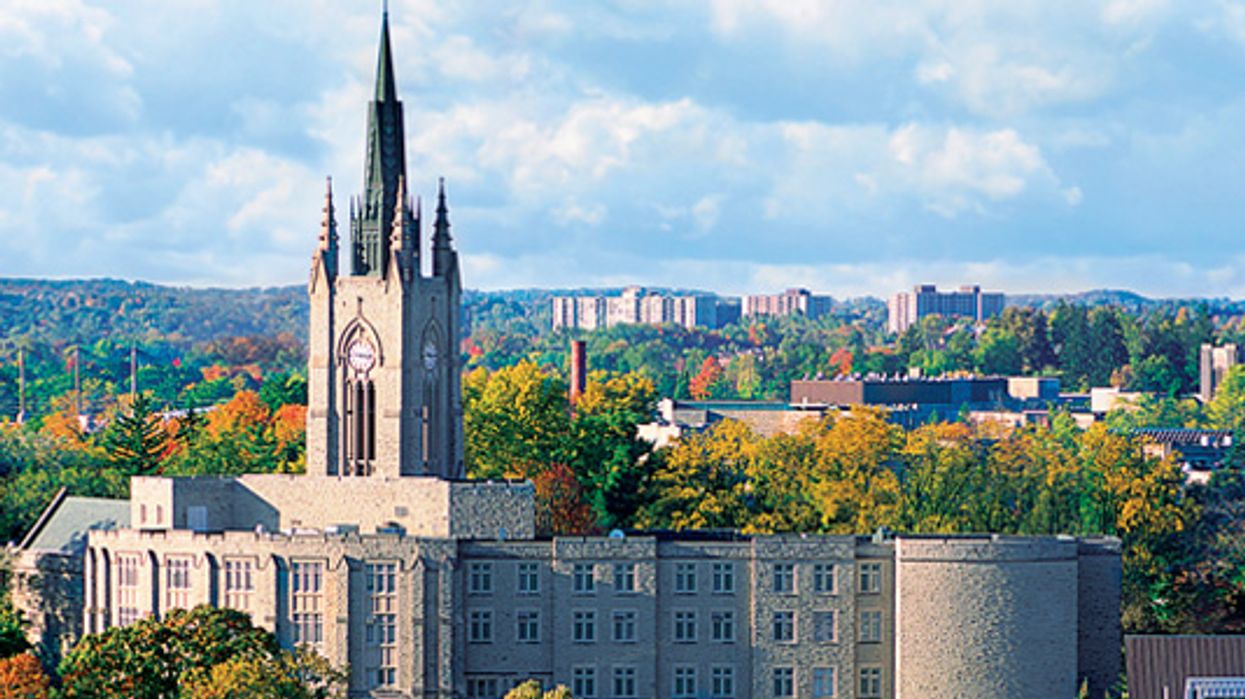 Ontario students, your prayers for cheaper tuition have been answered - by Doug Ford. The provincial government has released a new framework that will cut Ontario university and college tuition fees by 10 percent. The proposal says that as of September 2019, domestic students in Ontario will see their school fees reduced. The Globe and Mail reports that the government's goal is to "keep more money in the pockets of Ontario’s students."

The tuition changes would save Ontario university students an average of $660 per year, and college students $340. The discount would apply to both the 2019-2020 and 2020-2021 school year, as the new tuition fees would stay frozen the following year. However, the province's post-secondary schools will be taking a significant financial hit.

READ ALSO: Canadians Reveal Major Flaws With Photo Radar Cameras And Incorrect Tickets Is Only One Of Them

The Globe points out that one-third of university and college revenue comes from tuition. Even a ten percent cut would result in a loss of $300 million from the university system, and around $30 million from the college system annually. Ford has also scrapped the expansion projects of several Ontario post-secondary schools in an effort to cut back on the province's spending. Ford's government also refuses to allow certain institutions, like Ryerson's new Faculty of Law, to allow students to apply for an OSAP loan. All of these pose great challenges for Ontario's universities and colleges in the years ahead.

Unfortunately, the new proposal doesn't include international tuition fees, so those students will still be paying the same costs. The new tuition framework will be formally introduced by the provincial government on Thursday, January 17th.