Do you watch any of these? 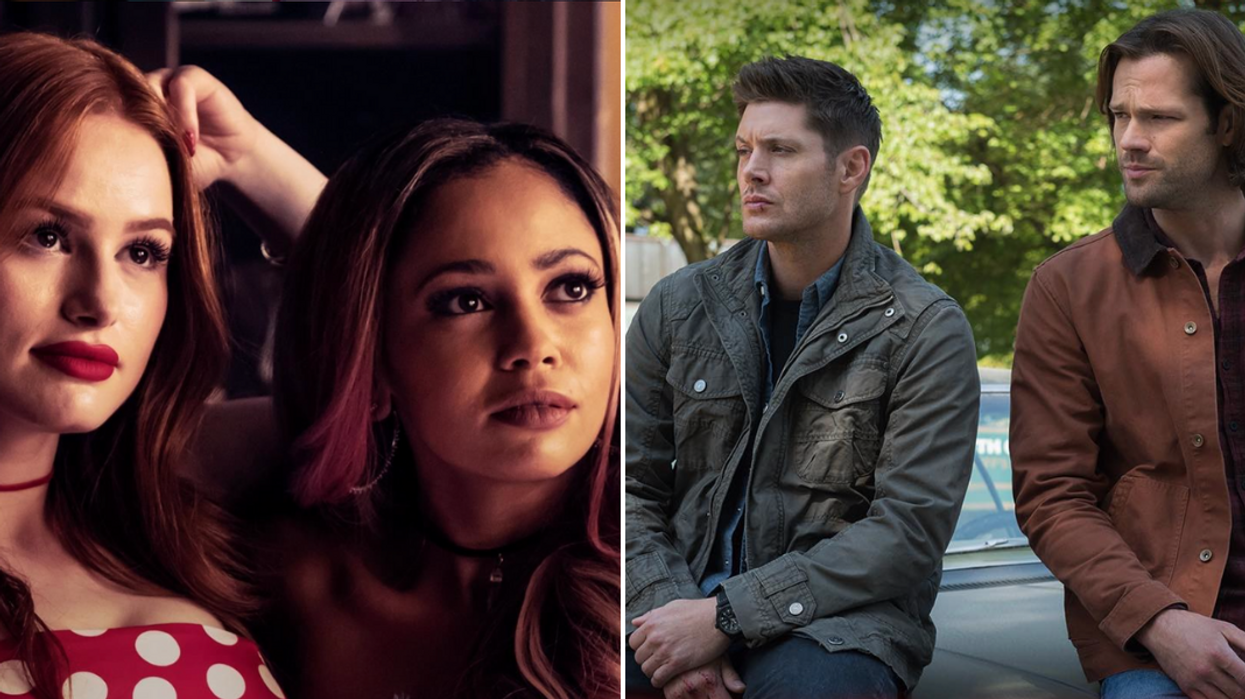 Do you ever find yourself walking past cast and catering trailers, or making a detour because a street is closed off with ginormous lights and cameras? We all know they film a bunch of television shows in Canada, but most productions use aliases so we never know exactly who is inside those trailers and what's going on on the other side of the cameras. If you think enough is enough, we've compiled a whole list of TV shows filming in Canada this summer.

Riverdale just began filming in Vancouver for the summer. They're on their fourth season and production will most likely run until the end of August. Check out what the cast thought about their first day back on set!

Supernatural has started production in Vancouver for their last season ever! This is the final summer the Winchesters will be prowling around Hollywood North. Now's the time to head to set and see if you can catch some filming!

The DC superhero show will be filming their second season in Toronto this summer. If you randomly see teens running around in superhero costumes, you'll know what's going on!

Speaking of Superheros, Supergirl will continue filming in Vancouver this summer. Filming for this show should go well into the rest of the year!

Arrow will also be filming their final season in Vancouver this summer. This also marks the first season that won't include one of their most important characters, Felicity, after Emily Bett Rickards left the show at the end of season six.

Superhero shows seem to be a trend here in Canada. The Netflix original The Umbrella Academy has already started filming their second season in Toronto for the summer!

Anne With An E

Anne With An E is back on the east coast to film season three of their hit Netflix show! All their interior shots are filmed in a Toronto studio while their exterior shots are done in PEI.

And check out some iconic TV show sets you can actually visit in Canada!