Here Are All The TV Shows Filming In Vancouver This Fall

Literally everything is filming right now! 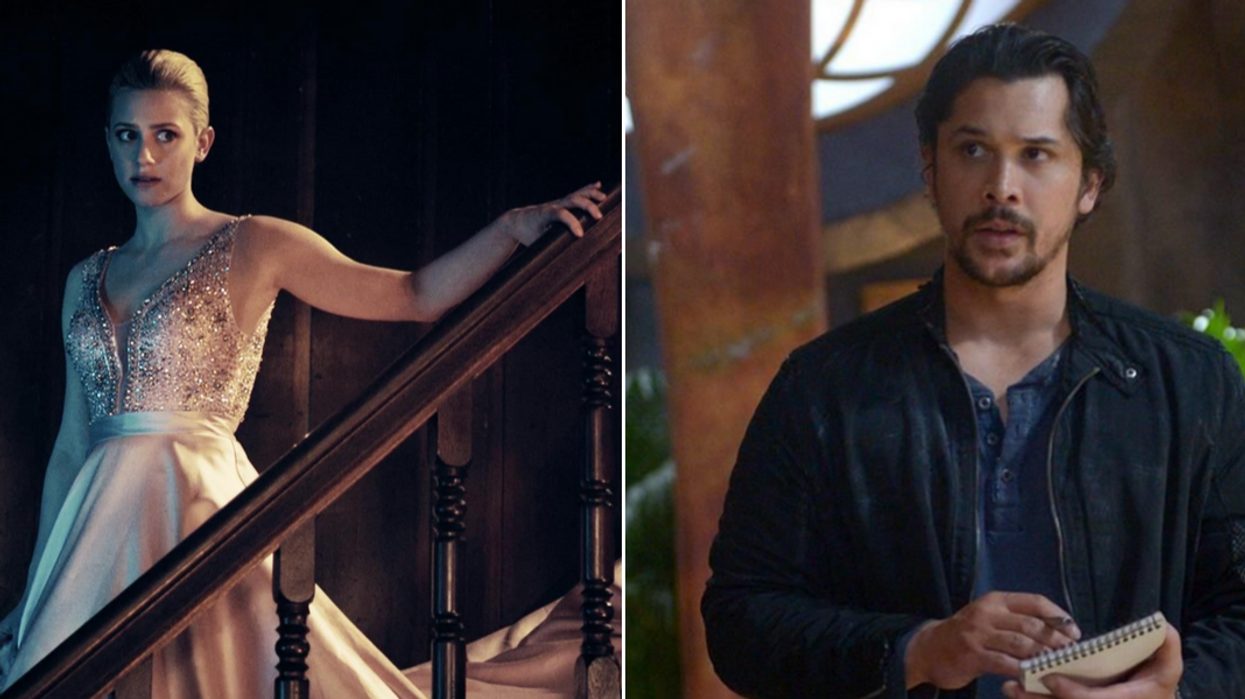 It's basically the holidays for anyone who is obsessed with network TV. Most shows air their new seasons in the next few weeks which also means, they'll be filming over the next few months. Where better to film than Vancouver? If you live in Vancouver or near it, you may be able to get a behind the scenes look at the filming of your favorite show. That is if you can find the shows filming locations. Almost every show uses Vancouver for filming because of how versatile it is. There are so many TV shows that film in Vancouver especially this fall. Let's check them out!

Arrow will be premiering their final season, season 8, October 15 on the CW. They've been filming in Vancouver since July and will wrap up on November 14.

People were skeptical about a Charmed reboot but it got enough hype to land itself a season 2. Season 2 will air October 11 on the CW. They've also been filming in Vancouver since July and will wrap up April 2020.

Chilling Adventures of Sabrina was a huge hit on Netflix and landed another season. Part 3 of the show has yet to get an air date but they've been filming in Vancouver since May and will continue until February 2020.

You can check out some popular Chilling Adventures of Sabrina filming locations here.

Nancy Drew is joining the same world as the Chilling Adventures of Sabrina and Riverdale characters. The first season of the popular mystery show will air on October 9. They've been filming in Vancouver since July and will wrap in mid-December.

Riverdale could potentially be the most popular show that films in Vancouver. With season 4 airing on October 9, production will be set up in Vancouver until April 2020.

Supergirl is just one show that's a part of the Arrow world. The superhero show will be returning to the CW on October 6. The show will continue filming in Vancouver until April 2020.

Supernatural is currently filming its last hurrah! The final season of the show, season 15, will air on the CW on October 10. The show will officially shut down production in Vancouver on April 2, 2020.

The 100 is one of the CW's longest-lasting show alongside Supernatural and Arrow. Season 7 of the post-apocalyptic has yet to be given an air date but will continue filming in Vancouver until March 19, 2020.

The Good Doctor is everyone's new favourite medical show, especially because they changed the game. Their concept is totally unique from any other medical drama on the air. It's no surprise the show was renewed for a season 3 that'll be airing September 23. They'll also be filming in Vancouver until November 8.