Sadly it's not maple syrup, beavers or poutine! 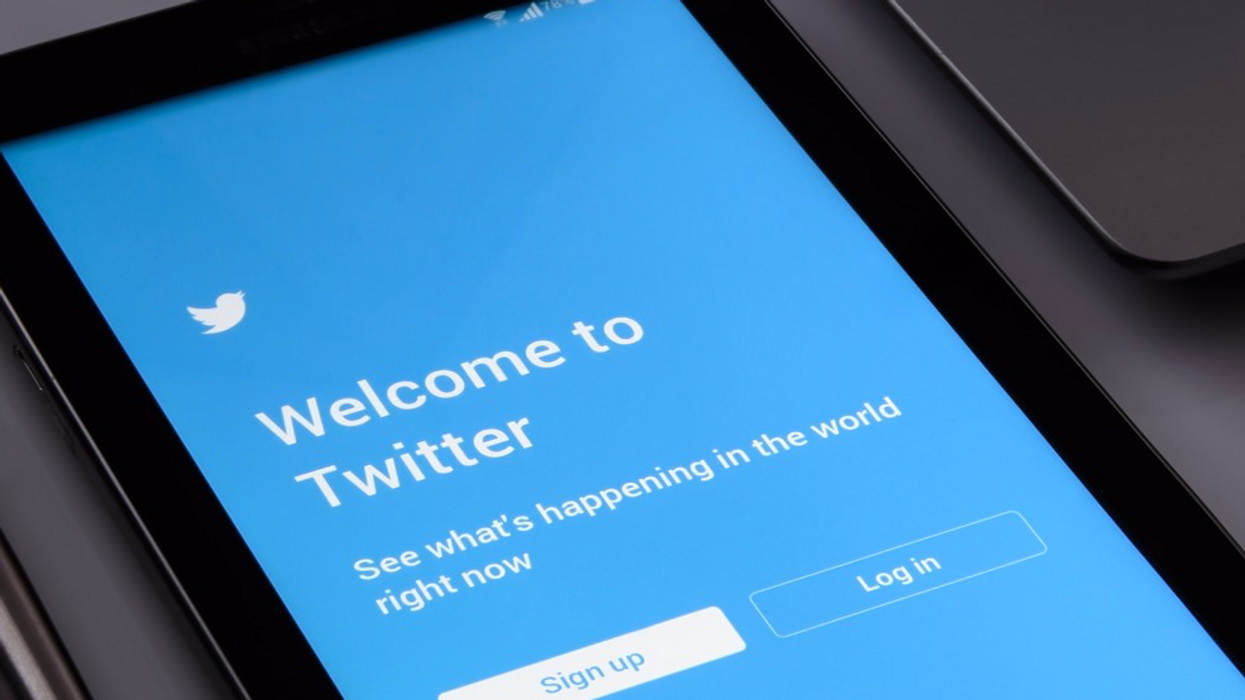 If you’ve ever wondered what Canadians spend the vast majority of their time talking about on Twitter, the answers are here! Sadly, it’s not as exciting as poutine, moose or even Andrew Scheer lurking in bushes, it is a bit more basic, a bit more boring, and a bit more day-to-day. According to a new report from Twitter Canada, one of the “use cases” of Twitter they see most consistently every day is people talking about… traffic.

Since August 12, Twitter Canada has been closely following the Canadian public’s relationship with traffic and transport Twitter, observing how we all connect with our local transport services, and what they do to connect with us. While this does sound initially a little dull, the increase in our reliance on these accounts over the years is a little more interesting.

Speaking in a report released on Tuesday, Michele Austin explained, “Twitter has become essential to millions of Canadians who rely on public transit every day and a peek into the data shows that public transit providers are amongst the most invested and most active organizations in the Canadian Twitter landscape.”

Twitter's head of communications, Cam Gordon, explained to Global News that the relationship between Twitter and public transportation is “tailor made.” Gordon noted that the ability to quickly share public transit details, updates on any potential route changes and delays and cancellations in ‘real-time,’ makes for a brilliant partnership between customer, transport service provider and Twitter.

This ‘perfect partnership’ is perhaps why Twitter Canada found that traffic and transport is one of the most common discussions that Canadians have on the platform every day. In fact, the research found that Twitter users are increasingly turning to their local transport’s Twitter page for updates and current information on their individual transport systems.

“It’s interesting even though Twitter’s been around for 13, 14 years now, you’re still seeing this inflow of new people using it and using it for different reasons,” Gordon explained.

In the report, Twitter Canada found that in most major cities, the peaks in conversation about traffic and transport occurred during morning and evening rush hours. Additionally, the discussion of these topics were at their largest on Thursdays and Fridays, often with tweets tagging their local public transport handle.

Speaking about the particular spikes, Gordon explained, “You can, in your mind, think about what type of tweets those are. Those are people just trying to get home, maybe looking for information, perhaps expressing frustration.”

Twitter Canada also considered the way that local public transit organizations communicate with their followers. The research found that while some accounts choose to focus on scheduling changes, cancellations and alerts, others tend to use it as a more interactive platform, sharing photos and ‘chatting’ with customers regularly.

You may have noticed service notices going up on bus stops! Pretty soon, all bus stops impacted by the November 25… https://t.co/mc471EjOzL
— Halifax Transit (@Halifax Transit)1566929871.0

Line 1 Yonge-University: No service between Union and Bloor-Yonge due to a security incident. Customers can use 50… https://t.co/G05vifCRBf
— TTC Service Alerts (@TTC Service Alerts)1566932297.0

While it is certainly not the most exciting thing to be chatting about on Twitter, it is clear from the report that Canadians rely on their local transit accounts to help them commute, and get their day done!

The easy and instant access to regular and local information is admittedly handy, and it is nice to have somewhere to angry-tweet your complaints when you’re having a rough-ride. Maybe it isn’t such a boring weekly trend after all!