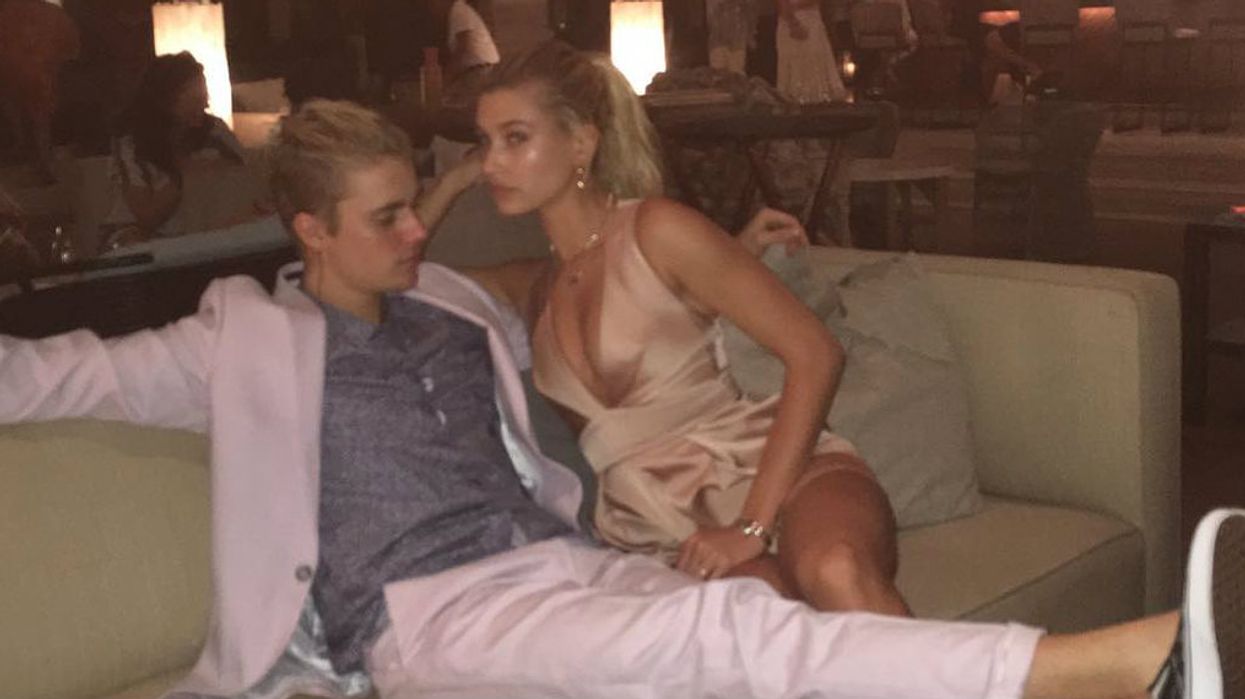 The news of Justin Bieber and Hailey Baldwin's engagement has been all anyone can talk about since it was reported earlier today. After their PDA packed love affair over recent weeks, the couple is reportedly engaged after Bieber popped the question in the Bahamas.

READ ALSO: Justin Bieber And Hailey Baldwin Are Reportedly Engaged And Here's Everything We Know

Crazily enough, Bieber actually wore a fake wedding band in front of paparazzi a few weeks ago, but now it looks like the couple is ready to take it to the next level. Friends close to the singer said that the engagement isn't all that surprising due to the long friendship Baldwin and Bieber have had. When the internet wants to talk about something it's honestly as simple as logging into Twitter. To put it frankly, people have very strong opinions about how this relationship is going to unfold and it's absolute insanity.

Many people had the reaction of "WTF" because the couple has only been officially together for a month. They were first spotted cozying up at church conferences and nightclubs in Miami, so their engagement feels a little hasty (also somewhat similar to Ariana Grande and Pete Davidson).

My reaction to Justin Bieber and Hailey Baldwin's engagement pic.twitter.com/rjoP7inr6S

My reaction after seeing that Justin Bieber got engaged to Hailey Baldwin pic.twitter.com/F8raT6EJFP

Other fans were actually excited for the couple, especially because Bieber seems genuinely happy dating Baldwin. It's not a secret that the singer and Selena Gomez had a messy relationship that seems to have strained Bieber for a long time.

Many people have also taken to wondering how Gomez would react and worried she would be upset, though she was spotted smiling and hanging with friends earlier today.

Justin Bieber is getting married and its not Selena Gomez. pic.twitter.com/AGI6S0vFRQ

Other fans are genuinely heartbroken over the fact Justin is officially off the market. I guess some people believed that they had a shot to win the Canadian pop star over on their own time.

me all day cause justin bieber is engaged pic.twitter.com/srULs4d5hg

justin bieber is engaged to hailey baldwin.... “alexa can you play “that should be me by justin bieber”

When it comes to fans, Beliebers are pretty intense so it's not a surprise that some of these reactions are over the top. No matter what happens, here's hoping that this couple is in love and happy moving forward to the next chapter.