Twitter Is Seriously Freaking Out Over Taylor Swift's New Song

The old Taylor is dead. 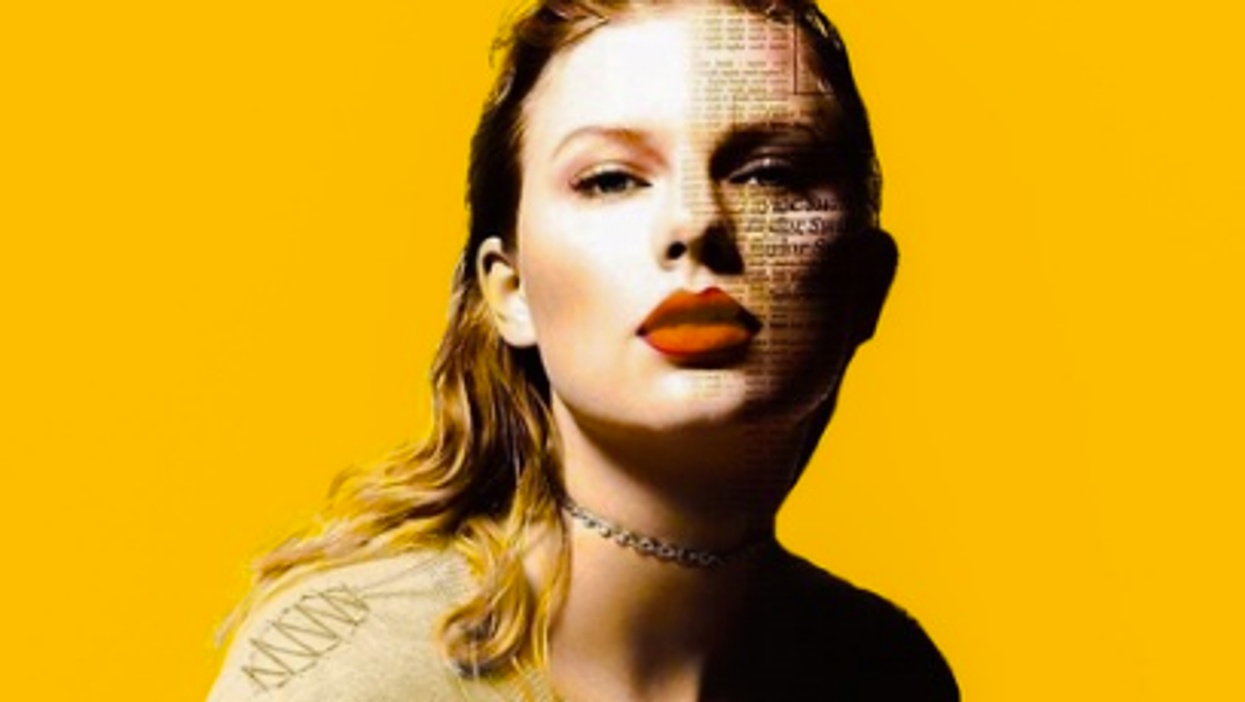 We Heart It
Ainsley Smith

Unless you've been living under a rock, you know that Taylor Swift has announced the release of her upcoming album, 'Reputation'.

After clearing out her social media accounts and teasing fans with videos of snakes, the 27-year-old superstar revealed that the record is dropping on November 10.

Yes, the queen of pop is finally back and it looks like she's fiercer than ever. Fans were also ecstatic to learn that they would be able to hear what the singer has been secretly working on much sooner than they expected, as the first single from the highly anticipated sixth studio album dropped last night.

And in true Swift fashion, the song is an instant hit and already racked up 4.2 million hits on YouTube making it the number one single in 63 countries on iTunes overnight.

The singer has no undoubtedly broken the internet (at least Twitter anyway) and her fans are seriously losing their sh!t.

From vowing to listen to the new single on repeat to claiming they're afraid of this new version of Swift, here are the greatest Twitter reactions to 'Look What You Made Me Do'.

It really comes as no surprise that Swift has slayed yet again. And for those who stayed up all night to hear the track, it was clearly well worth the wait.