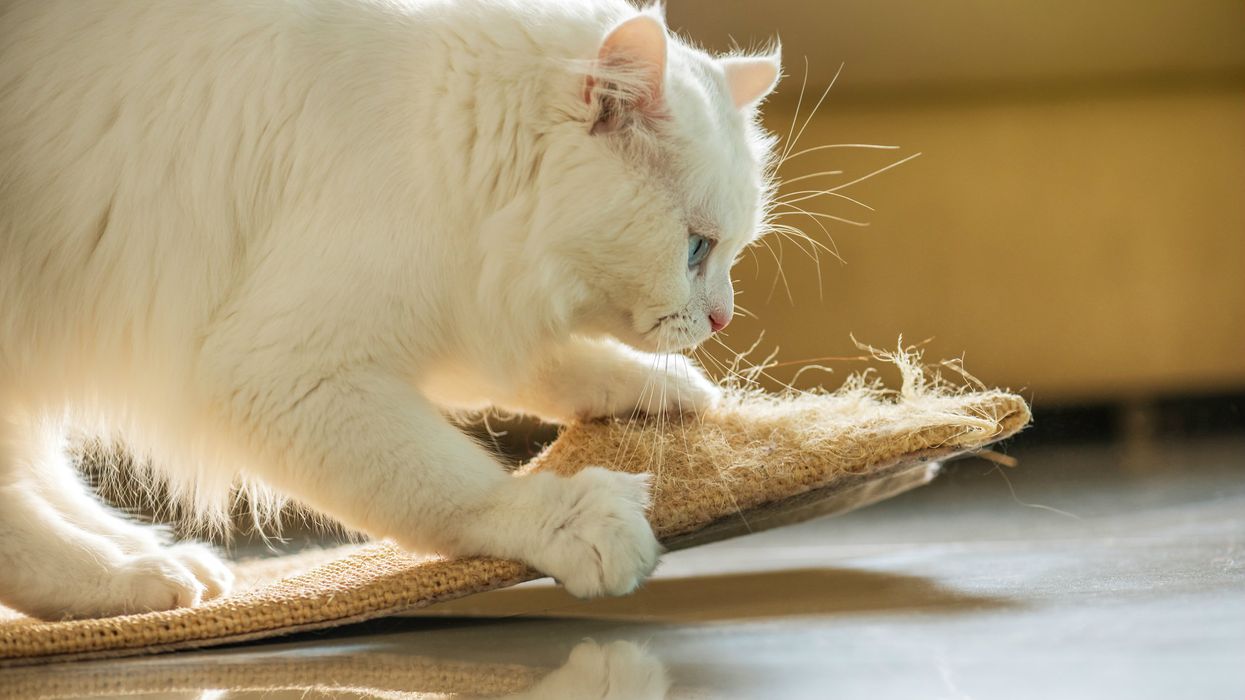 Pet owners everywhere know what a pain it can be when your pets, specifically cats, scratch the furniture. While some cat owners opt to have their cats declawed to prevent damage, there has been a long debate about whether or not the procedure is unethical.

Now come 2019, Canada will officially have four provinces with cat-declawing bans in place. Prince Edward Island and Newfoundland and Labrador joined Nova Scotia and British Columbia on November 7th when they announced that on January 1st, cat declawing will be illegal except in cases where the procedure is medically necessary.

CBC reports that the Veterinarian Associations for both provinces made the announcement this week in order to give those who do offer the procedure enough time to update their clients and staff.

Nova Scotia made the decision to outlaw declawing in December of 2017. The act went into effect this past March, making the Maritime province the first in the nation to implement such a ban. BC quickly followed when the provincial College of Veterinarians declared that it was ethically problematic to declaw a cat for behavioural problems like scratching furniture.

In fact, those were the same findings made by the Canadian Veterinary Medical  Association back in March of 2017, when its members declared their opposition to "elective and non-therapeutic Partial Digital Amputation (PDA), commonly known as declawing or onychectomy, of domestic cats."

In their report, the Veterinary Association found that scratching was actually natural for cats. Plus the surgery actually causes unavoidable and unnecessary pain when there are other alternatives available to reduce scratching. VCA Animal Hospitals also agreed to ban declawing in their clinics across the country in May of 2018. VCA Canada owns the most animal hospitals in Canada, totalling 93 different facilities across BC, Ontario, Alberta, Saskatchewan, and Quebec.

READ ALSO: Canadians Can Officially Become Puppy Babysitters And Here’s How To Get Hired

While declawing is still legal in multiple provinces, it is up to the discretion of the vet to perform this procedure. That said, it looks like you better get your cat a scratching post because the claws are here to stay.