He even changed his Twitter bio to "embarrassed by fans right now." 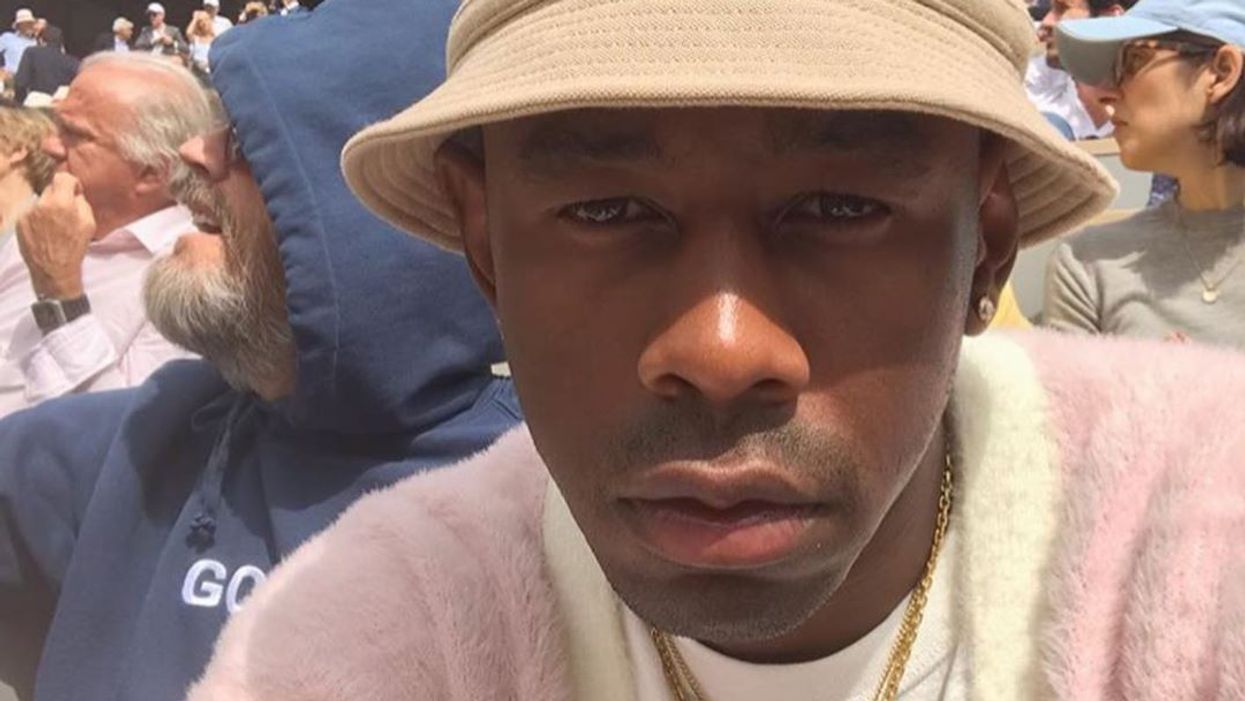 Drake was booed off stage at the Camp Flog Gnaw Carnival in Los Angeles last night. Tyler The Creator lashed out at fans on Twitter today for their insensitivity and defended Drake.

Tyler and Drake had planned for a surprise headline at the Sunday show. Angry fans booed Drake off stage after word had spread that Frank Ocean would be closing the night.

Tyler the Creator posted an hour ago on Twitter, saying "I thought bringing one of the biggest artists on the f***ing planet to a music video was fire! But flipside, a lil tone deaf knowing the specific crowd it drew." Ouch!

He went on to say "Some created a narrative in their head and acted out like a**holes when it didn't come true and I don't f*** with that."

In videos, you can see Drake trying to carry on the show while fans shout above him, chanting "We want Frank!"

Drake tried to calm the angry crowd down but it didn't work. He said, "You know, I’ma tell you - like I said, I’m here for you tonight. If you wanna keep going, I will keep going - what song?”

Shortly after, Drake exited the stage with this parting message “It’s been love. I go by the name of Drake. Thank y’all for having me.”

I THOUGHT BRINGING ONE OF THE BIGGEST ARTIST ON THE FUCKING PLANET TO A MUSIC FESTIVAL WAS FIRE! BUT FLIPSIDE, A LI… https://t.co/mIvT4xc6VI
— Tyler, The Creator (@Tyler, The Creator)1573494098.0

Drake has not released a statement on the incident. Narcity will be following the story for any additional updates.