How do you forget your college diploma in an Uber? 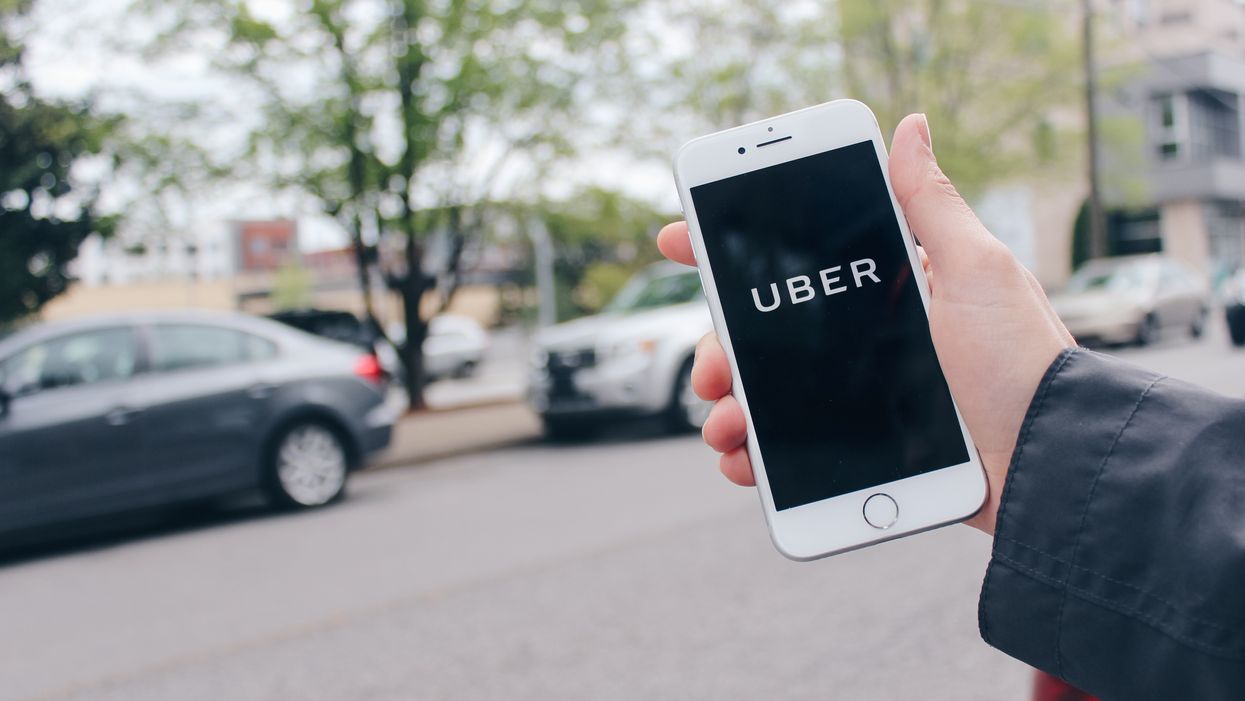 Have you ever gotten out of an Uber only to realize you've forgotten your phone or your water bottle in it after it drives away? You're not the only one. However, some people in the true north are leaving behind some pretty unique things. The Uber lost and found index sheds some light on the most outrageous items lost by passengers in Canada.

The ride-sharing company has released a lost and found index for 2020 and there are some items you'd expect like phones, chargers, headphones are water bottles.

However, the most interesting ones are the outrageous ones.

Across Canada, the weirdest things lost in Ubers are truly weird.

According to the index, people have lost a college diploma, teeth, a vacuum cleaner, caviar and even three canvas paintings of Toronto.

A blonde wig, a brown bear costume, a Harry Potter board game, Jenga, an air mattress, a ukelele and somebody's retainer for their teeth were also left behind.

"We’ve all experienced that moment of panic when you leave something behind - often in the backseat of an Uber," said Nicole Siefert, head of lost and found at Uber, in a statement. "It's our goal to help return whatever it is you may have left behind, using the app."

Riders in the true north are more likely to forget something on Fridays, Saturdays and late at night.

According to Uber, the best way to get a lost item back is to call the driver.

However, if you lost your phone, you can also get your things back by logging into your account on a computer.

First, click "Your Trips" and pick the trip where you lost something. Then you have to click "I lost an item" and "contact driver about a lost item."

After that, scroll down and type in the phone number you would like to be contacted at. You'll then get a call that connects you directly to the driver's mobile number.

If they pick up and confirm that they've found your item, you can arrange to meet up and have it returned.

If the driver doesn't answer your call, you can leave them a voicemail about the situation.

Yes, someone actually made a dad bod survey.

Thousands of Canadian gyms have been closed for a lot of the past year due to various lockdowns, but it doesn't look like that's a bad thing for Canadian men.

Planet Fitness Canada recently conducted its first-ever "dad bod" survey — yes, it's true — in order to find out what Canadians think of the body type, which is loosely described as somewhere between a beer gut and toned abs.