Ulta Beauty Is Finally Coming To Canada, Here's What We Know So Far 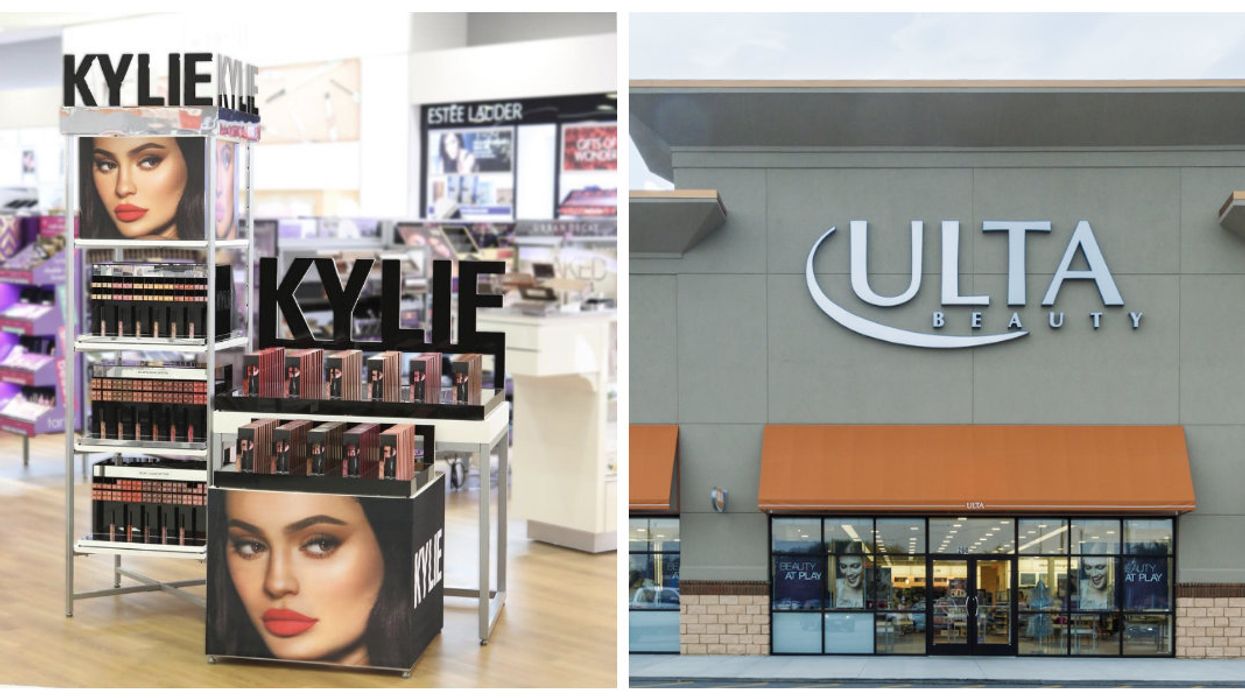 Ulta Beauty is finally ready to go global, starting with an expansion into Canada. According to Yahoo Finance, the popular spa and beauty product retailer announced last week that it intends to launch Ulta Beauty in Canada. The move north would mark the company’s first venture into the international market and is being seen as a direct reaction to the company's positive earnings.

According to Retail Dive, the initial launch of Ulta Beauty in Canada is going to start small. But, according to Ulta CEO Mary Dillon, they “are prepared to scale quickly” depending on how things go. Canada already has a highly competitive cosmetic market with Sephora recently launching its own expansion with Volition Beauty in February.

According to Dillon, the company overcame several obstacles this year, including a weak selling environment in some product niches, to prepare for expansion. "These results reflect a healthy balance of traffic and ticket growth," she said in a press release, "and double-digit comparable sales growth in mass cosmetics, skincare, and fragrance tempered by continued mixed performance in prestige cosmetics."

The company executive continued on to say that they are pleased to announce their first steps in making Ulta Beauty a worldwide brand, starting with Canada. "Our first step in becoming a global beauty retailer will be to prepare to launch operations in Canada," she said, according to Yahoo Finance.

At the moment, no specific timelines or locations have been provided about Ulta Beauty's Canadian expansion. But investors are likely to receive updates about the company's plans over the next couple of months.