The movie hits Netflix on January 31. 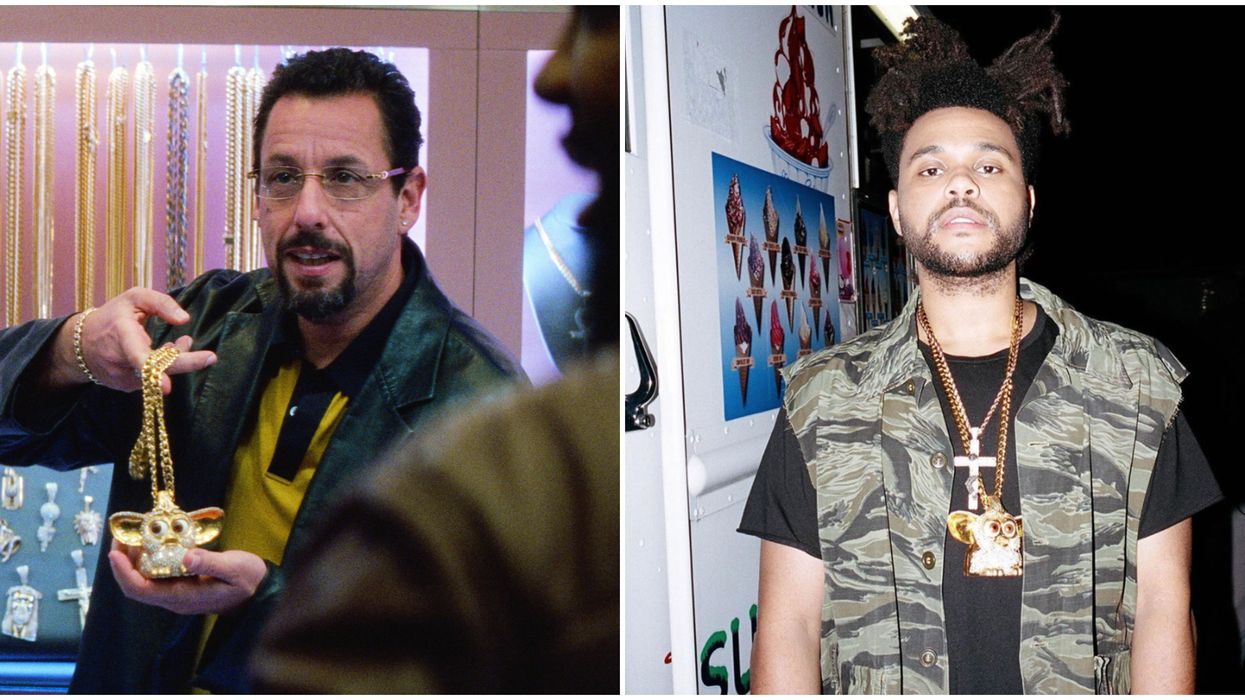 We're only a week and a half into the new year, but things have already kicked off with a bang, especially in the entertainment industry. The movie hasn't even been released yet, but Uncut Gems on Netflix Canada is already generating a ton of buzz.

Adam Sandler is an actor who's known to play quirky roles in subpar comedies (think Grown-Ups, Happy Gilmore, Big Daddy), but the 53-year old's latest project is anything but that. In fact, according to Digital Spy, it may just be the best work he's done in his career.

Uncut Gems is a movie about a charismatic jeweller from New York City named Howard Ratner (played by Sandler). In an attempt to secure a small fortune, Howard decides to pursue a side hustle in making high-stakes bets, but as time goes on, he realizes that living a double life isn't as easy as it seems.

The jeweller finds himself struggling to find a balance between business, family, and protecting himself as he continues to relentlessly pursue the money, which definitely comes at a cost.

The movie premiered in 2019 at TIFF and in select theatres on December 25, and so far it's earned an impressive score of 92% on Rotten Tomatoes. However, the movie has yet to hit  Netflix, which is where most of the general public will be able to stream it later this month.

What makes Uncut Gems so awesome is not only the epic storyline but also the fact that the cast is stacked full of so many amazing celebrities like Idina Menzel (Frozen), Lakeith Stanfield (Someone Great), and Eric Bogosian (Law & Order: Criminal Intent), just to name a few.

Another reason that the film has generated so much buzz is that it's the official acting debut for Canadian singer The Weeknd, also known as Abel Makkonen Tesfaye.

In the movie, The Weeknd plays himself from an earlier time in his career and even brings back his signature hairstyle from his House of Balloons mixtape days.

Uncut Gems is coming to Netflix for your viewing pleasure on January 31. You can watch the trailer for the hit movie below.