Another location has outright canceled all its showings due to threats against staff. 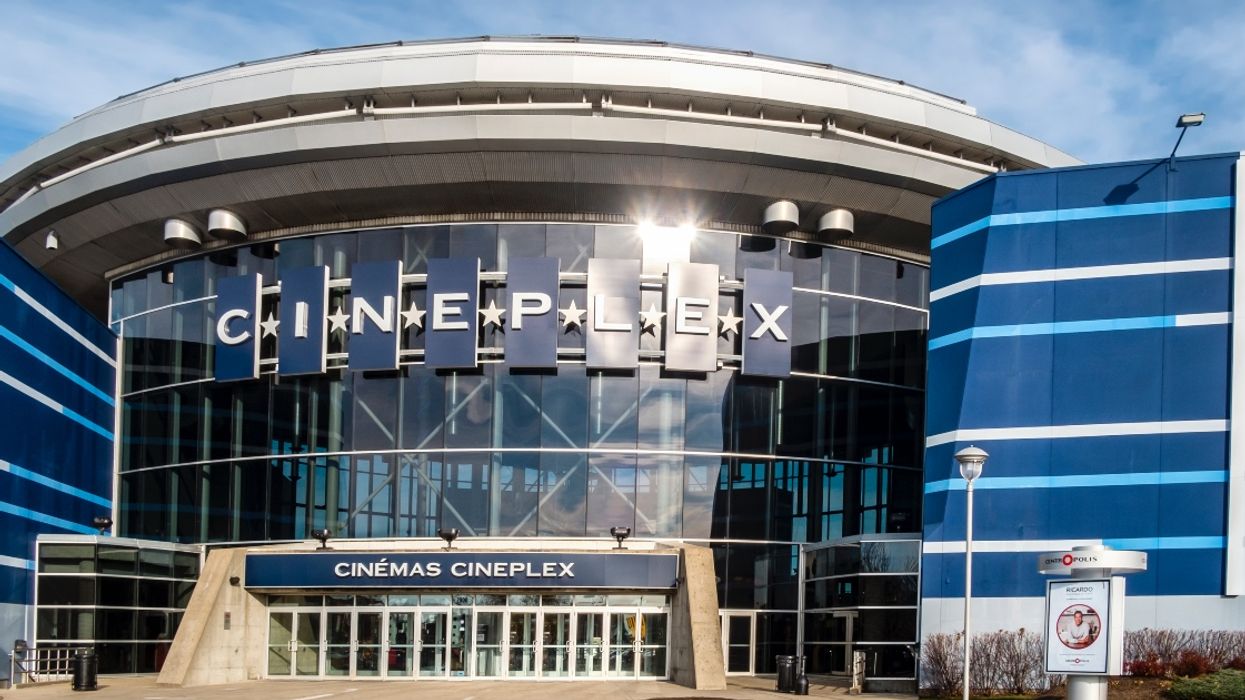 Earlier this week, Cineplex announced that it would be hosting screenings of a popular but controversial film. Since then, some people have opted to boycott the franchise. But apparently, one Canadian Cineplex theatre in BC is selling out tickets for Unplanned, the anti-abortion film, despite the public backlash.

This week, Canadians took to social media to boycott Cineplex after it agreed to screen the anti-abortion film Unplanned. The film is based on the real-life story of Abby Johnson, a Planned Parenthood clinic director in Texas who became an anti-abortion speaker. It will begin screening at theatres in Canada for a week beginning on Friday.

Despite many people holding opposing views of the movie, one theatre in British Columbia is actually selling out tickets to shows. According to CTV News, Cottonwood 4 Cinema in Chilliwack is one of the 14 Canadian theatres to show Unplanned. The owner said it had many requests to air it since it was shown in America.

The owner of the Cineplex theatre also stated that they had received 50 requests since March to play the film. CTV News has said that the Chilliwack cinema is already selling out screenings for the controversial movie.

While this Chilliwack theatre seems to have fans, another BC theatre does not. Since a movie theatre in Salmon Arm announced that it would be showing the movie, threats to the staff and the manager emerged.

The Salmon Arm theatre was initially supposed to screen Unplanned for five days. Now, it will be canceling all its showings after the alleged threats.

In response to the public backlash, Cineplex’s CEO and president, Ellis Jacob, released a statement on Twitter on Monday defending the organization's decision to show the film.

"When I immigrated to Canada back in 1969, one of the things that I loved, and still love, the most about living here was that we didn't shy away from our differences — we embrace them," Jacob, who was born in India, said in the statement.

"In this instance, many of us will have to set aside our own personal beliefs and remember that living in a country that censors’ content, opinions, and points of view, because they are different from our own, is not a country that any of us want to live in".

Narcity has reached out to Cottonwood 4 Cinema for comment and we will update this story when we receive a response.