Another reason to make those holiday plans! ✈ 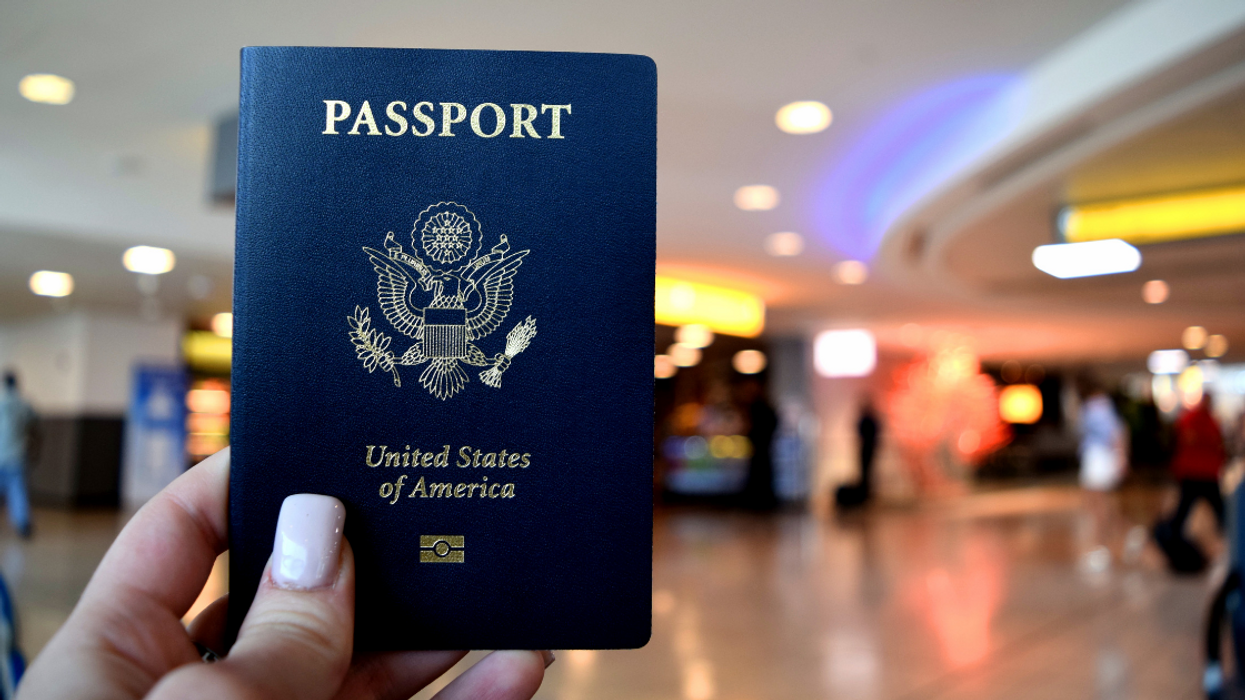 Good news for everyone planning to escape the snow this holiday season! The US passport is officially ranked #2 in its power. So, time to go bathing suit shopping.

The Global Passport Index ranks every passport in the world according to how freely a country's citizens are allowed to travel around the world. Basically, the fewer countries you can visit without needing a visa, the more powerful the passport. So, how powerful is the American passport? It has a what they call a visa-free score of 164. To put that into perspective, the countries in the top spot have a score just one point higher.

The power of the US passport consistently ranks high — earlier this year it was ranked 4th. Currently, the only two countries in the world ranked at number one are Singapore and Germany. While there are other countries that tie the US for number two, including Sweden, Spain, and Norway, the United States ranks higher than other G8 countries such the United Kingdom and Canada.

This biggest recent jump on the list is the United Arab Emirates. This is due to the country's quick efforts to sign travel agreements with many countries including Mexico.

Among the lowest ranked countries in the world are Iraq, Pakistan, and Afghanistan.