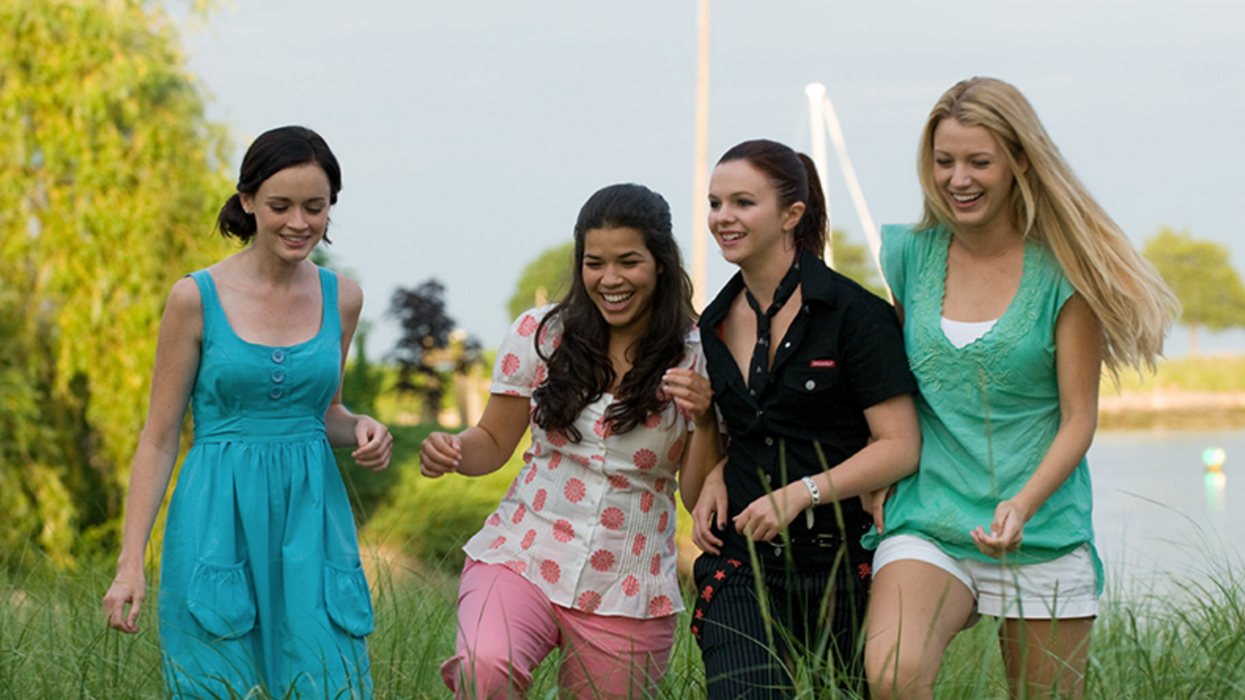 The Sisterhood of the Traveling Pants | Facebook
Hayley Hynes

Ready for a trip? You may not be able to book a flight to your dream destination quite yet, but there just so happens to be a great selection of vacation movies on Amazon Prime Video that will transport you far away—at least temporarily.

Over the years, film crews and actors have travelled all over the world to tell unforgettable stories to audiences everywhere. Romantic comedies, heartbreaking tales of loss, stories about finding yourself, and coming-of-age teen films are just a few of the amazing options that Prime Video has to offer you.

You can head off to Greece, Mexico, Paris, or even Kenya, all from the comfort of your living room and for much less than the cost of the average plane ticket. Forget about your suitcase—all you need to pack are plenty of snacks, comfy clothes, and some blankets for a day of international travel on the small screen.

The Way tells the story of a father who heads overseas to recover the body of his son who died while walking the El camino de Santiago. Upon arrival, he decides to take the journey himself in hopes of connecting with his late son.

One Week stars Joshua Jackson as Ben Tyler, a man who decides to take a motorcycle trip from Toronto to Tofino, British Columbia in hopes of finding himself. Along the way, he stops at some of Canada's most famous landmarks.

In Tracks, a young woman heads out on a 1,700-mile quest across the West Australian deserts along with four camels and her faithful pet dog.

This classic teen tale follows four best friends as they head across the globe for their first summer apart from one another. Before they leave, the group uncovers a pair of jeans that mysteriously fit all four of them perfectly, which they'll take turns wearing throughout their travels.

In Midnight in Paris, a screenwriter mysteriously finds himself going back to the 1920s every day at midnight while on a trip overseas with his finance's family.

Out of Africa takes place in 20th-century colonial Kenya, where a Danish plantation owner finds herself wrapped up in a passionate love affair with a free-spirited hunter.