10 Unreal Forest Walks To Take In BC This Fall

Who says loving autumn is basic? 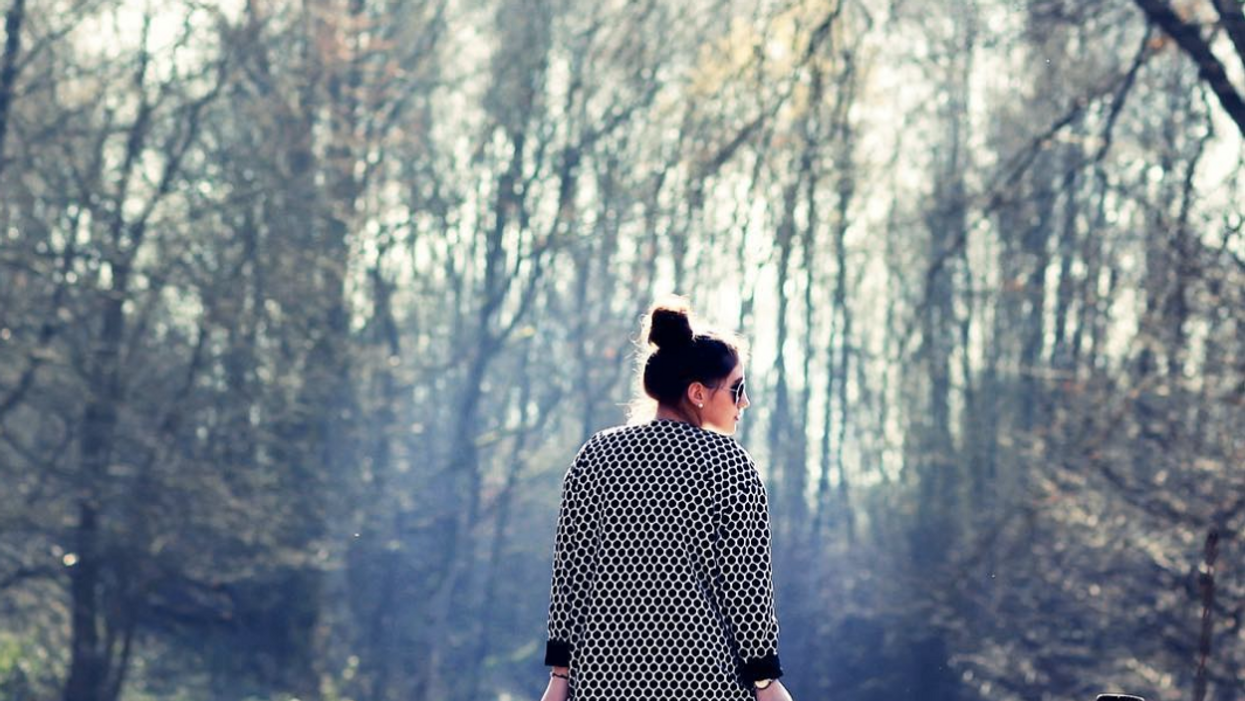 Our beautiful province is without a doubt one of the more naturally preserved parts of Canada. Respecting the environment is an inherent characteristic of most British Columbians, as it should be for everyone all over the world. Taking care of this planet by protecting the few remaining unspoiled gifts left by mother nature should be a goal that we all have. In doing so, we are rewarded with the privilege of seeing for ourselves the radiance of a thriving forest teeming with life, untouched by the destructive hands of mankind.

These places must be cherished forever and going out to explore them for yourself will only guarantee a greater appreciation for the wildlife and natural splendour of a pristine environment. All over BC there are protected forests where logging and development is prohibited, nature reserves where the ecosystem is left to its own devices, and sanctuaries where certain species are allowed to prosper without fear of human encroachment.

Of the many remarkable havens just described, here are 10 very special areas where you will be able to step out of our constructed world into a realm of peace and uncultivated tranquility:

Located about 110 km east of Prince George, this inland temperate rainforest is home to great cedars more than 1000 years old. The sheer size of some of the trees will take your breath away. There are many walks and hikes that navigate the preserved area.

Not too far from Vancouver is the largest raised peat bog in the world. The 40 square kilometers of protected land in Delta also happens to be the largest undeveloped urban land mass on the West Coast of the Americas. Only a small section is accessible to humans, making it a lush habitat elsewhere for more than 300 species of plants and animals. But what is open to human exploration is unforgettably serene.

Ranked fourth in things to do in Chilliwack by TripAdvisor, the reserve offers numerous hiking paths and is a sanctuary to several bird species, including the great blue heron which can be seen nesting in the trees over the trails or hunting in the nearby waters.

Composed of both a rugged coast and temperate rainforest near Tofino. It includes Long Beach, the Broken Group Islands, and the West Coast Trail. Explore the stony shores or venture into the woods. The renowned West Coast Trail is 75 km from Port Renfrew to Bamfield and takes 5 days to complete.

This nature reserve is found in Saanich. It has a lovely gravel path around Swan Lake. Stop by the nature centre for more information on what types of animals to keep your eyes out for. Have fun on the floating boardwalk across the lake which will also provide a great view of Christmas Hill.

Located near the city of Sydney in the Gulf Islands, this natural park extends to several different islands. That being the case, the area is not just great for exploring the forests, but also kayaking. On Mayne Island there is a historic lighthouse and Cabbage Island has many superb campgrounds.

Perhaps the most well known forest in British Columbia. It is the largest temperate rainforest on the planet, stretching more than 400 km along the central and north coast of the province. It has an abundance of wildlife and is home to the magical Spirit (Kermode) bear. It is the last remnants of the once great North American rainforest, and as such should be revered for the years to come as one of the few untarnished places left on earth.

Located in the southern most part of Haida Gwaii. The forests are hauntingly beautiful and the heritage of this land's native people is utterly spellbinding. Making it to this remote park is an adventure in and of itself, only accessible by sea kayak, boat or floatplane. Once you're there though, you'll be in a captivating new world.

There are many hiking options throughout this Courtenay park. It's extremely well taken care of, usually uncrowded, and is one of the best places if you are hoping to spot some seals. TripAdvisor deems it the number one thing to do in the area.

Outside of Prince Rupert is one of the best protected grizzly habitats in the world. There is no better place to observe the bears in their natural environment. It is illegal to go into the sanctuary without a park ranger, but there are many tours that offer unique experiences, such as river boating through the park. There is also a good chance to see whales, wolves, eagles and many other magnificent creatures.