Get those European vibes without leaving the city. 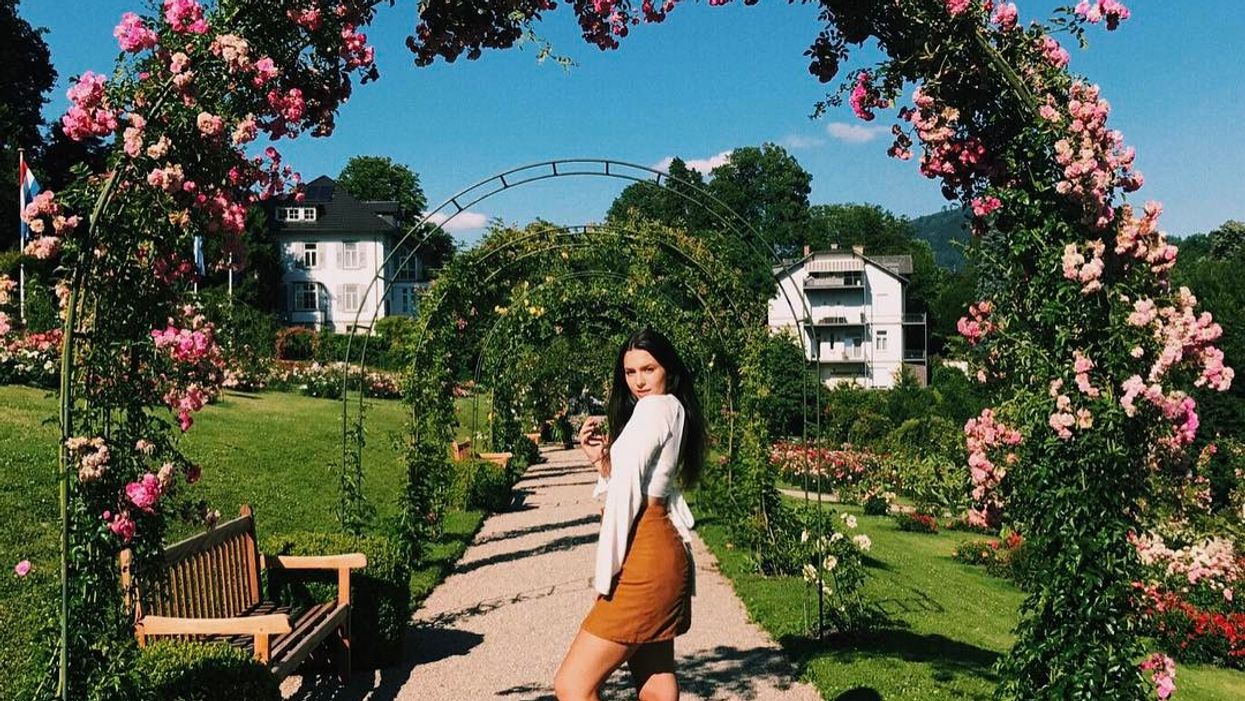 If you went to Europe this summer (or tbh anytime), chances are you are missing that European lifestyle (sigh). Or if you haven't been, well it's probably on your list—and if not, it definitely should be.

Yeah, we all know that B.C. is quite different from Europe. After all, Canada just celebrated it's 150 year birthday while many buildings in Europe are much older than that. We're not here to pretend B.C. is European — but that doesn't mean there still can't be pockets of Europe here and there.

We know that B.C. can never replace Europe and vice versa but at the end of the day that's a good thing. Both have their own strengths and it's no fun if places are all the same. But for when you're craving those European vibes, check out these places that can maybe help satisfy, well at least until your next trip to Europe. While we know these places will never replace Europe, for now we hope it'll do!

Instead of: a European castle

Castles are far and few in B.C. but this Edwardian castle helps make up for it. It is a National Historic Site and was designed by a Victorian architect. Feel like a queen as you explore the beautiful castle and gardens.

Instead of: The vineyards in Italy

The vineyards and wine in Tuscany are to die for, but the Okanagan holds its own for Canada. Plus many of the wineries, like Quail's Gate and Mission Hill, offer seriously stunning views of the lakes and free wine samples.

Instead of: Norway fjords

Norway is known foritss beautiful, wild nature—not so different from what B.C. has to offer. Trolltunga is incredible, but the fjords in Squamish are also a sight to behold — you can hike up The Chief, ride up the Sea to Sky or more to catch these #views.

Instead of: European gardens

Reminiscent of the beautiful gardens throughout Europe, such as in England, Austria, Germany and Madrid, The Butchart Gardens will have you walking through a floral paradise. They have a rose garden, Italian garden, Mediterranean garden, Japanese garden and more!

Instead of: Cobblestone streets in Europe

Gastown is a historic neighbourhood in Vancouver that looks so different from the rest of the city. There's cobblestone streets, heritage buildings, and tons of great patios and bars. Drink the day away as the Europeans do!

6. The Teahouse in Stanley Park

Instead of: High tea in London

Vancouver has several high tea locations to help you feel like you're having tea in London, like The Teahouse in Stanley Park. Pinkies up!

Instead of: Budapest Parliament

Instead of: Macarons in Paris

Okay nothing beats the macarons in France but Ladurée is a Parisian patisserie that expanded in Vancouver. So you can get a taste of France right in the city!

Instead of: Holland tulip fields

During the spring, you can wander through 3 million tulips right here in the Lower Mainland, like how they do in the Netherlands!

10. Whistler and the Canadian Rockies

Instead of: Swiss Alps

Whistler and the Canadian Rockies are top rated skiing destinations just like the Swiss Alps. Although the landscapes can be different, both make for amazing ski trips.

Instead of: Lago di Braies, Italy

Just like lake Lago di Braies in South Tyrol in Italy, Yoho National Park has unreal shades of emerald green and turquoise blue (it even has a lake called Emerald Lake!) and is also surrounded by mountains. Both places are also home to beautiful hikes and wilderness activities like kayaking.

Instead of: Dining in Tuscany, Italy

Have delicious Italian food in a Tuscan-inspired restaurant with a romantic Italian setting. This authentic Italian and Mediterranean restaurant has vaulted ceilings, a Florentine-styled courtyard and garden patio.