16 Bars And Clubs In Vancouver To Meet Hipster, Funny, Sophisticated And Fvck Boys

Because Tinder doesn't have an 'advanced search' feature yet. 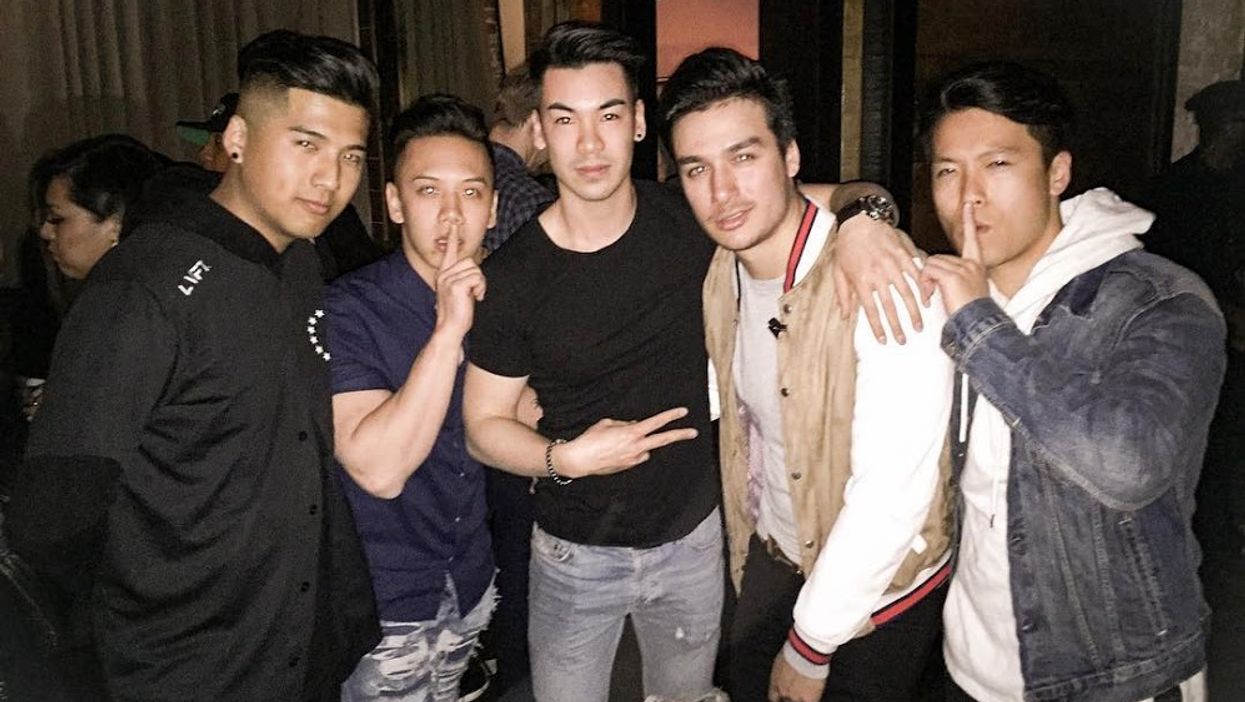 We've all been there. It's the pivotal moment when you realize you're ready to start dating again. Tinder and Bumble are on the ready, but success rates have been relatively low. Like come on, there was the guy who ghosted you after a week and the guy who thought that Mean Girls was a TV series.

READ ALSO: 12 Cozy Vancouver Date Spots If You Don't Have Your Own Place

So you've set your mind to it. You want to meet someone organically. Hobbies, school, sports, bars and clubs. Fast forward to the last option and you're at a bar and club. You look around and realize it's full of fvck boys and you can only think "why didn't I just swipe right"?

Well never fear, we've done the research and we've done the sorting to create a great list of bars and clubs to meet just who you're looking for. So pick your phase (though we didn't know where to find skater boys), and have at it (we don't judge)!

Who Are You Looking For?

There's sort of this stereotype between hipsters and craft beer. Maybe just listen nicely to his splurge about the craft beer - definitely don't say you like Molson.

Small, intimate, and somewhat hidden, the Narrow Lounge boasts one of the coolest patios in East Van. He found out about this place from his extensive knowledge and love of Vancouver magazines. Nice.

"Yeah, I'm actually here to watch my friend, he's the lead guitarist on stage. Their group is huge in the Vancouver scene". Guess you better listen and try to appreciate the local artists, but he sounds nice!

Unique food and drinks in a totally hidden spot. Hopefully Mr. Right is here, and the Goodbye isn't for too long.

If he's willing to dance to some random pre-2010 Rihanna song and he isn't piss drunk, he's probably got a good sense of humour. And that's already a huge plus from the regulars on Tinder.

So that 3rd-Year student you met is hilarious, but he's having a mid-life crisis between grad school and a gap year. Eh, probably still worth the chance.

If he's willing to wear a Tiki shirt out in public, I bet there's a funny story on how he got it... and how he ended up wearing it. Don't worry, he definitely owns more than that.

With Cards Against Humanity, you'll get to see if his sense of humor is too light or dark-hearted for you. He might be a little dorky, but you secretly love it anyways.

Hit Next For Sophisticated Guys!

Beautiful decor, classy drinks and delightful food without the pretentious aftertaste. The guys here know what they want and they're not afraid to chase for it.

Found amongst the sushi and bourbon milk punch are a classier group, or at least those who are past their Lamplighter phase.

Claims to come for the decor and upscale vibe, although he really just wants the absinthe. He'll probably be dressed very well, just hope he doesn't bring up politics.

He hasn't touched beer since his first cocktail and always orders and Old Fashioned. Won't stop talking about his Grandfather's scotch, but that's alright.

Hit Next to find some Fvck boys!

Are him and his friend wearing the same flannel? Nah, they just look eerily similar. He's still pretty cute you, might as well try and talk to him.

Sure the line is long, but it gives you plenty of time to look at eye candy. And it never hurts to find a guy who can sing.

Hopefully he's not too sweaty, but there are two floors worth of guys to look for. And there's nothing wrong with a companion for a late night hot dog.

That guy might have a few too many buttons undone. And that other guy looks like he was in the last American Pie. Actually, maybe that's why this place is called Bar None.