16 Things Your Vancouver Girlfriend Definitely Does 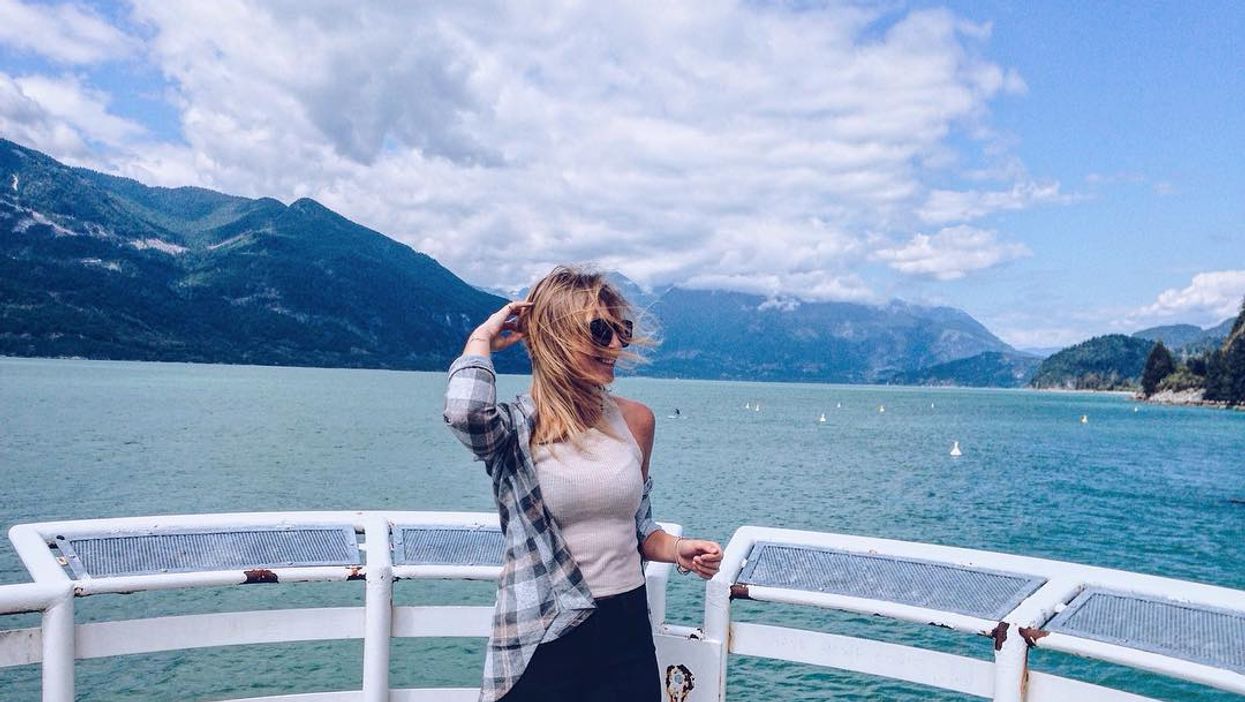 Vancouver has been engulfed in a peculiar culture. We have a lot of pride for our great city and our strange ways. Our customs might be a little odd, but in the end they're probably beneficial or at the very least, pretty damn hilarious, and your girlfriend is likely no exception.

Now, girls don't get mad, but a lot of you have been swept up in this normative trending and so more than likely you're guilty of at least a few of these things. It's totally cool - these are the reasons Vancouver ladies are the best.

1. Says she doesn't care you're not vegetarian, but secretly judges the hell out of you

... When you go out for dinner, whatever you do, don't order veal.

2. Tells you smoking cigarettes is gross, but gets drunk and smokes them anyways

... When you're drunk, it doesn't count apparently.

... Fine by me. An all-woman's fashion boutique means I have no reason to get dragged along.

4. Smokes weed out of a vape pen

5. Has no problem going topless at Wreck Beach

7. Does not own a car and really wishes you did

8. Proclaims a passion for yoga, but only does it every once in a while

9. Has a creepy amount of guys following her on Instagram

... Okay, I get it, you're super pretty, but collecting followers via Tinder is a bit much.

10. Asks you to go to the farmers' market every week

... Local food is the best - no complaints here.

...A sweet drink for a sweet girl, but talk about a bad hangover.

12. Thinks going to the club is “cheap” because they get free drinks and cover

... I think it's awesome strangers will buy you drinks, but I have to fend for myself.

13. Her favourite club is without a doubt Celebrities

... Celebs go to Celebs and your girl might as well be a celeb.

14. Says EDM is lame, but dances her ass off every time it comes on

15. Has a tiny dog or manages to find one at her salon to take pictures with

... So many cute pug shots on the Insta.

16. Is way too good for the shoebox apartment she lives in

... You deserve the best, but this is Vancouver so it's a bit pricey. One day you'll be in the penthouse for sure though.