19 Classic Things Only Vancouver Girls Do 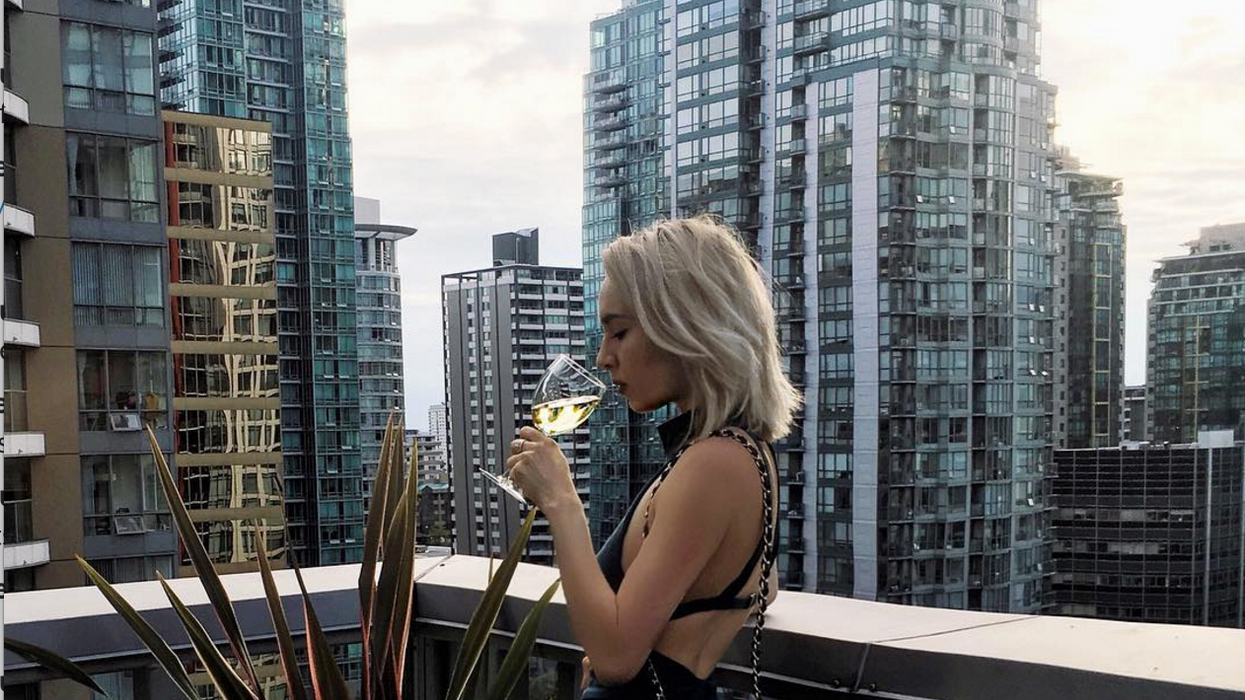 Overtime Vancouver has developed a more distinct identity and personality when it comes to the culture and the people. As a city that is most known for its scenery and landscape, the uniqueness of the people that occupy this beautiful place should not be overlooked.

The active, bubbly, friend girls of Vancouver are actually known around the world for being beautiful. But here are X classic things you'll only catch a Vancouver girl doing:

1. Wear workout clothes like it's high fashion and think it's okay

Next time I catch a girl in the club in lulu lemons and heals, I'm going to scream.

2. Claim to be a die-hard Canucks fan but know absolutely nothing about hockey

Yeah but Ryan Kesler is the best thing to happen to her eyeballs.

Friend: "You want to hang out later?"

Vancouver girl: "I could maybe squeeze you in between by 90 minute hot yoga class at 4 and my spin class at 6."

4. Go Vegan or vegetarian for an extended period of time or multiple times a year

"I just feel sooooo much better you have no idea I'm like a whole new girl."

5. And either constantly remind you that they are or try and convince you to do it to

We get it. Your physically perfect. You don't have to make me feel any worse about that donut I just inhaled.

7. Own a pair of sorels even though it doesn't get nearly cold enough in Vancouver to wear them

But their great for the one time she goes skating at Robson Square.

8. Carries an umbrella with her everywhere she goes

Because her hair is just too beautiful to get wet.

9. Always ask for dressing on the side

And then don't use any of it.

10. Rock OVO/Drake/Raptors/Blue Jay stuff like they are from Toronto

I'm Canadian so basically I'm from the 6.

11. Have a membership to a yoga studio or a spin studio

But never a gym because ew. bulk.

12. Do multiple juice clenses a year

Because she was feeling chubby at 115.

13. Have a DSLR or a Go Pro and take it with them everywhere

And take some pretty amazing pictures with it lets be honest.

Because cabs are too unreliable, it's good exercise, and she doesn't have a car.

15. Drinks a caesar ever Sunday

16. Takes a picture in the bathroom at Republic every time they go

Because if you don't did it really happen?

Whether they are keds, nikes, or converse - if its a sneaker kind of day they are definitely white.

19. Takes a yoga or a spin class outside whenever they are available

Why work out inside when you can do it outside and show everyone just how fit you are.