2 teenage boys from BC tried to taser a mall security guard to avoid arrest. 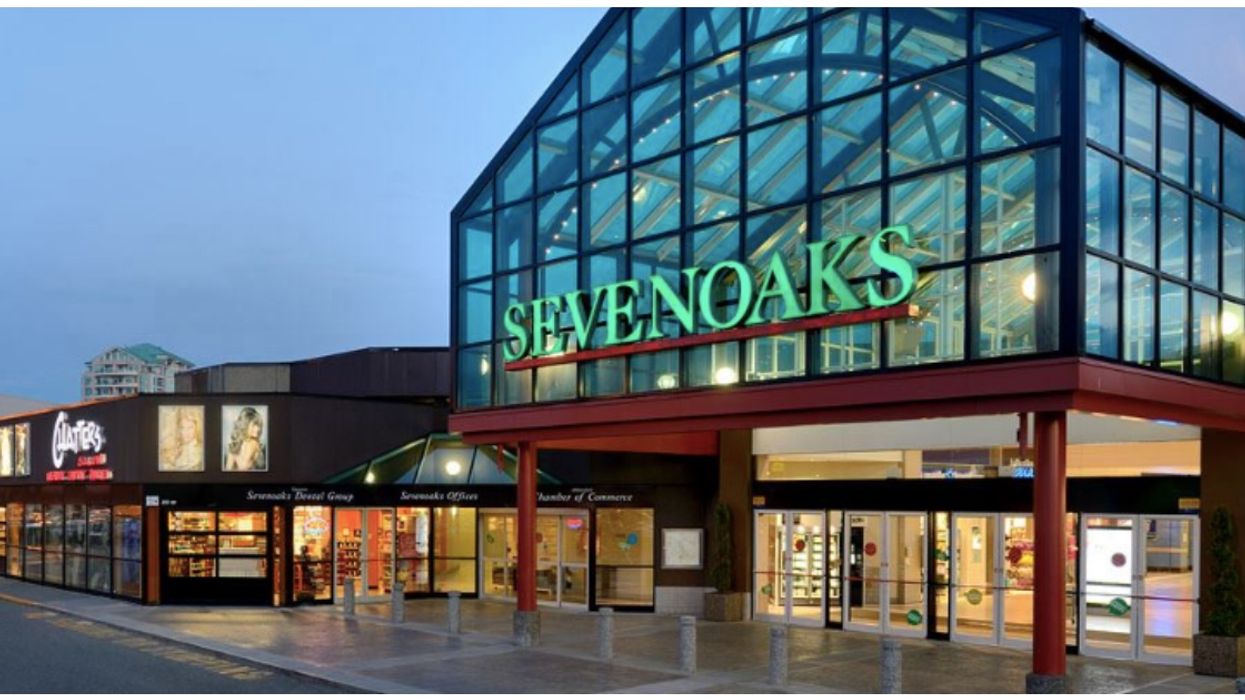 Two teens in Canada just did the craziest thing to avoid being arrested. Recently, two teenagers were visiting a mall in BC when they decided to try and steal a rather pricey item. In order to avoid being arrested, the two teens from BC tried to taser the mall security guard with a charged weapon. The two boys now face a number of charges as a result. I guess their plan to avoid arrest didn’t work out too well.

READ ALSO: People Are Calling This Guy Crazy For Sliding Down The Roof Of A Canadian Skyscraper (VIDEO)

On Wednesday, March 6, two teenage boys went to visit a mall in Abbotsford, British Columbia. When they attended the Sevenoaks Shopping Centre, they reportedly entered a store with the intent to steal.

According to the Abbotsford Police, the boys attempted to steal a $700 pair of sunglasses. The police have not released what store the glasses were stolen from.

When confronted by store staff, the two teens fled on foot. They did not get very far when a mall security guard went after them.

In order to avoid arrest, one of the teens pulled a stun baton on the mall security guard. Police have told Narcity that they did not hit the security guard, but they were close.

Abbotsford Police also told Narcity that they were able to catch the teens by viewing the security footage provided by the mall. Although they were able to flee on foot, they only managed to get a short distance before being caught by local law enforcement.

According to Abbotsford Police, these two teenage boys are 18-years-old and 17-years-old. They were both known to police for previous arrests.

READ ALSO: There Will Be A Massive Dog Meet Up In BC This Weekend With Hundreds Of Adorable Dogs

Both of the boys remain in custody and are now facing a number of charges. Charges include robbery, possession of a prohibited weapon and possession of a weapon for a dangerous purpose.

Since the two boys were previously arrested, they also were charged with failing to comply with court orders.