The symptoms do not seem enjoyable. 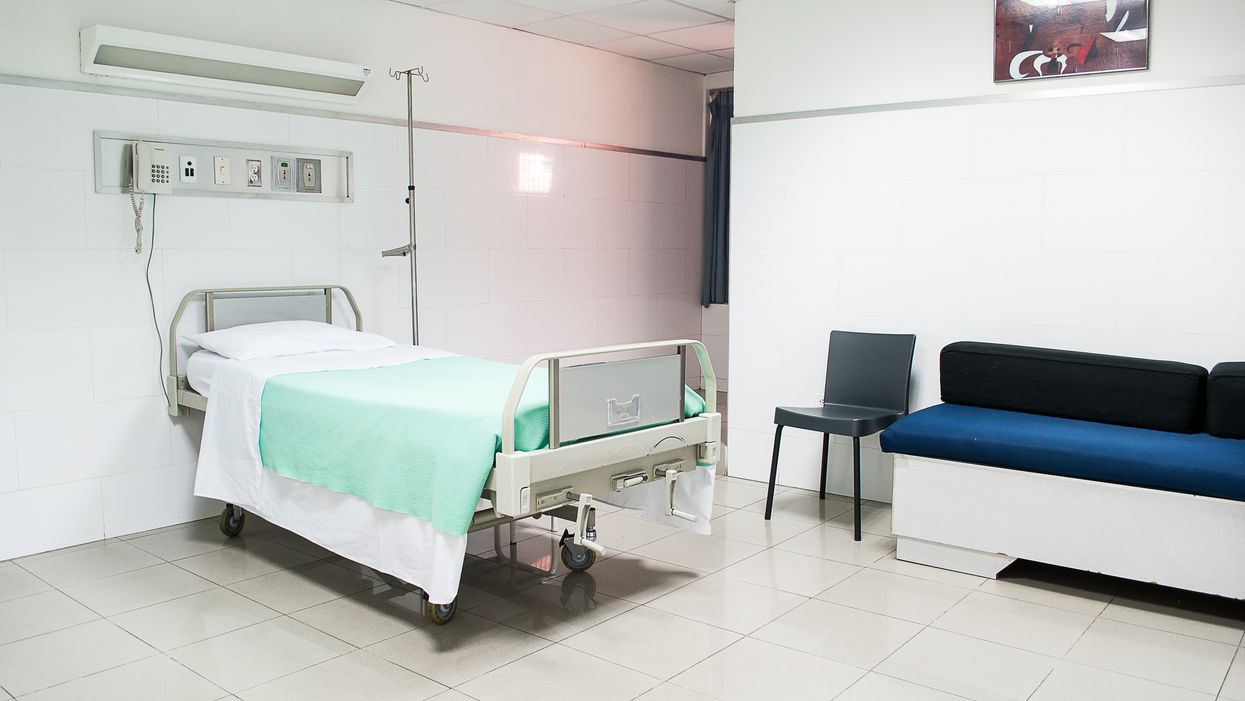 Earlier this year, there were countless outbreaks of the measles virus all over Canada. Now, another terrifying virus has broken out. According to health officials, over 80 people have been reported as sick following the outbreak of a norovirus at two Richmond hotels. Here’s everything you need to know so far.

According to Global, two Richmond airport hotels have been forced to close their food and beverage areas following a norovirus outbreak. This outbreak has caused over 80 people, including staff members and guests, to fall ill.

On Saturday, May 12, 2019, a Sheraton Hotel in Richmond reported around 40 guests and 40 staff members as ill. According to Global, a food handler from the Hilton Vancouver Airport Hotel was assisting at the Sheraton on Friday. He also fell ill. It wasn’t just the food handlers that got sick, but also two bartending staff members.

As a result of the assisting chef falling ill, the Hilton Vancouver Airport Hotel began to notice symptoms. The hotel immediately closed down its food and beverage facilities, but it still remains open and accepting guests.

The Sheraton Vancouver Airport Hotel, on the other hand, was forced to completely shut down on Saturday. As of today, May 15, 2019, it remains closed.

Global has stated that no one is allowed to stay at the Sheraton Hotel on Westminster Highway until the facility is completely cleaned. This will include the Starbucks and Harold’s Bistro that are located inside.

Vancouver Coastal Health told CBC that a large conference with over 500 people was taking place over this past weekend weekend at the Sheraton, and its guests were the ones affected by the norovirus outbreak. As of now, the Sheraton is unable to determine the source of the outbreak.

According to the Vancouver Coastal Health (VCH) website, norovirus is commonly referred to as the “stomach flu.” Outbreaks are often common in hospitals, child care centres, and schools. They are even common in hotels and cruise ships.

Anyone with the virus could experience symptoms including sudden onset of nausea, vomiting, non-bloody diarrhea, and stomach cramps. It may also result in fatigue, chills, headache, muscle aches, or a low-grade fever. The virus can be spread through a number of ways including surface contact, air, or even a person's vomit.

While this virus is often referred to as "stomach flu," it has nothing to do with influenza and cannot be prevented through vaccinating. According to VCH, people often have mild cases of the virus that last only a couple of days.

There is no specific treatment for the virus, however, the best thing to do is stay home and try to have a normal healthy diet with small amounts of fluids.