26 Things Every Person From East Van Is Guilty Of Doing 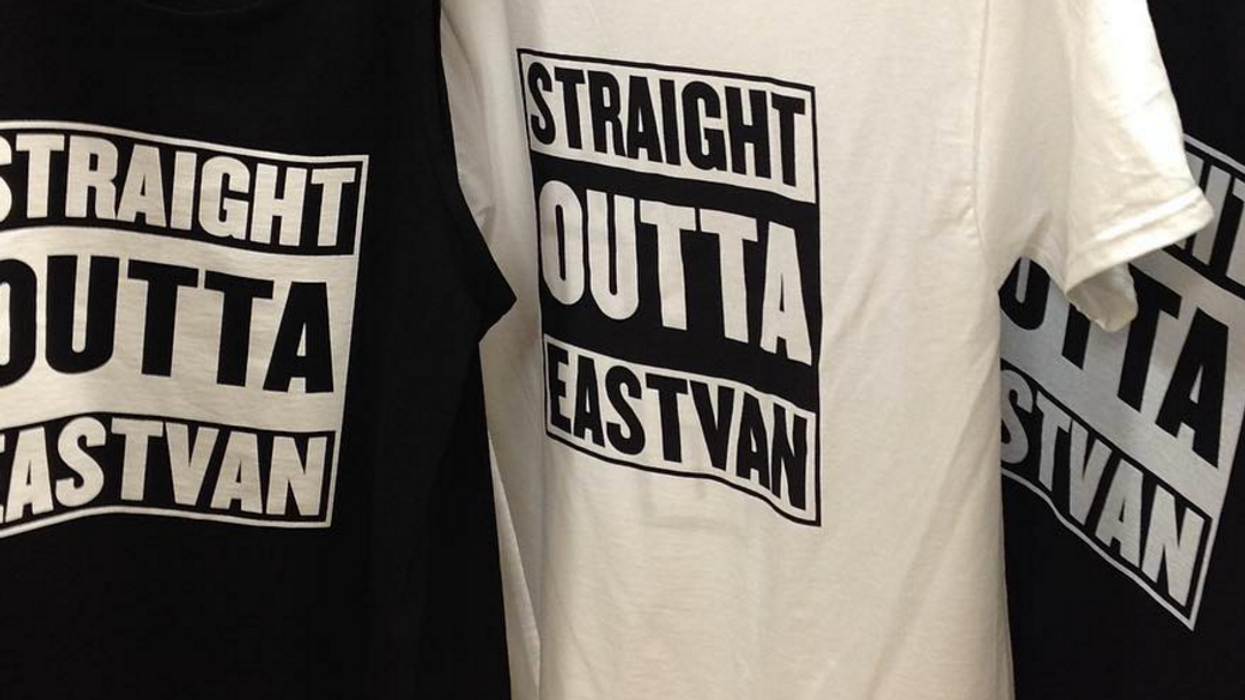 Let's face it. Growing up you only knew Main Street as the place where Science World was, but as you got older you realized that the gem that is East Vancouver is more than just The Telus World of Science. (Real talk, who liked it better as just Science World? Hands up.)

There seems to always be something going on 'out east' and anyone who lives there is guilty of doing at least something on this list.

See how many you've done in my version of never have I ever - East Van edition.

1. You go to the East Van Cultural Crawl.

2. You love to eat at Budgies.

Sure, there are better burrito places but you're a creature of habit.

3. You've gone to a show at the Biltmore.

4. You've posed in the photo booth at the Cobalt.

Perhaps over a game of chess or something equally as hipster.

6. And you've been to Rent Cheque Wednesdays at the Astoria at least once.

8. After being waitlisted at Slickity Jims.

10. The only theatre you attend is the Rio.

11. You've participated in your own craft brewery tour of East Van.

12. You've eaten at Foundation, Meet on Main, and The Acorn even though you're not actually a vegetarian or vegan.

13. You refuse to eat at that place that was once "underground" but has now made it on a Narcity 'best of' list.

It's not cool anymore now that people think it's cool.

14. You're often found wandering "The Drive."

16. You've taken your own private tour of the East Van Murals.

17. You pay way too much money for coffee.

18. You get your beard trimmed at a barber shop.

19. You eat at food trucks more than actual restaurants.

22. You often seen wearing flannel and a toque.

25. You use a mason jar as a surrogate coffee cup when you get your americanos.

Or when you get any coffee to go.

There's nothing good in the neighbouring areas anyway.