Be proud, be Canadian. 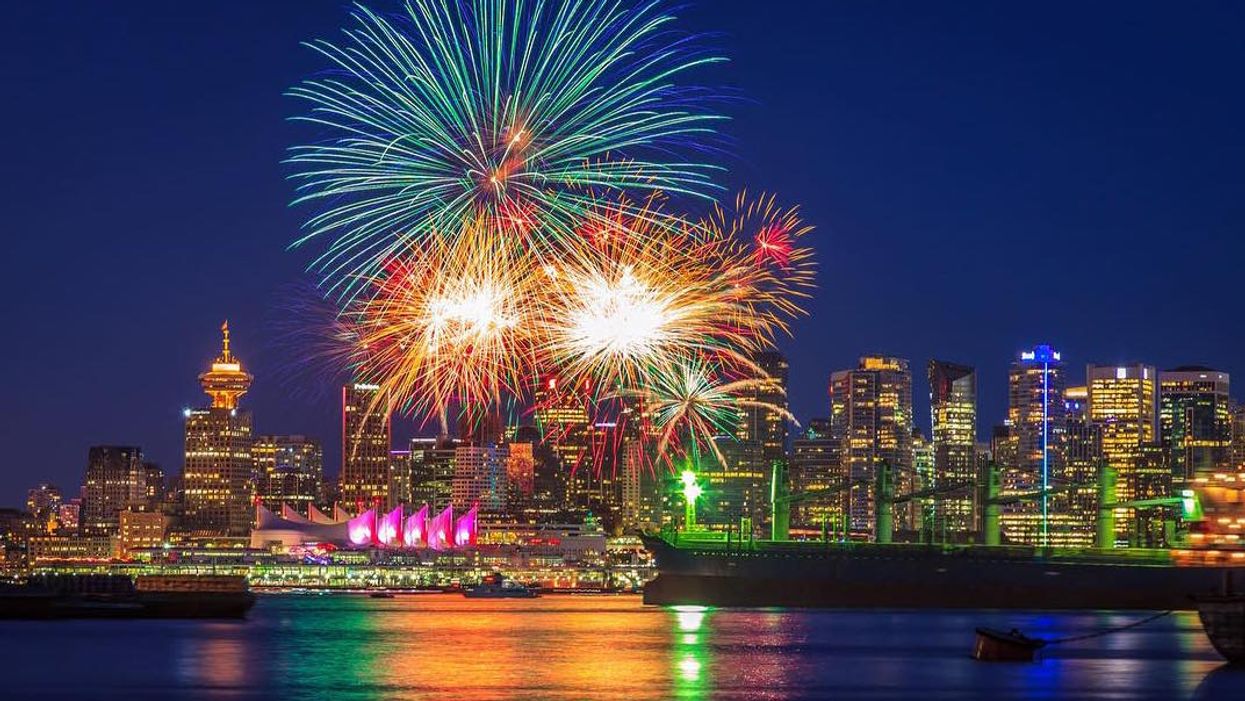 The long weekend is starting tonight!  To start off the holidays, we all get to celebrate Canada Day together tomorrow! Show your pride and gratitude to live in a country as beautiful, culturally diverse, tolerant and safe as Canada!

For those who wonder why the 1st of July, we have to travel back to 1867 when the Constitution Act was signed and had unified the three colonies into a single country. New Brunswick, Nova Scotia and the Province of Canada (today's Ontario and Quebec) were the founding fathers of the fabulous country we are living in.

Every year, a firework celebration is organized in Vancouver to celebrate the nation and its citizens. Spend a day enjoying the sunny weather on the beach and join us at 10:30pm to watch the spectacular fireworks on Vancouver Harbour. Here are the best spots to get the best photos of the light show:

Stanley Park – near the 9 o’clock gun

Along the seawall in between Ambleside and Dundarave.