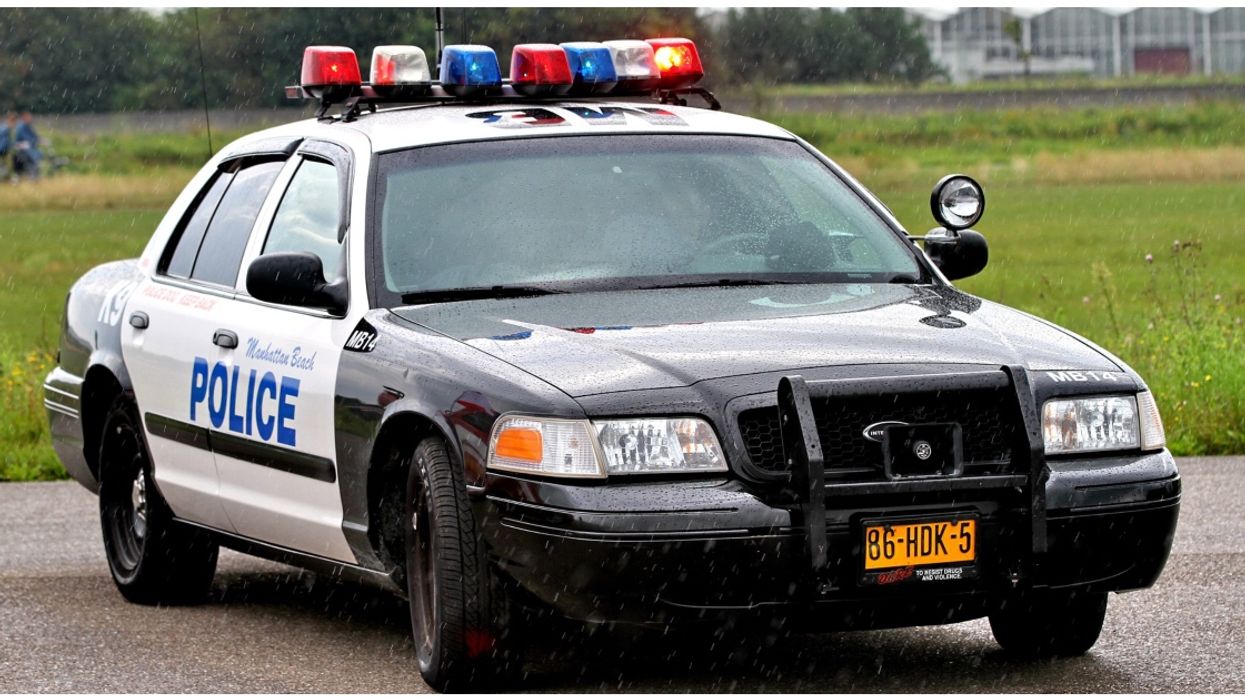 On Thursday, April 4, six Canadian men were convicted with double manslaughter and kidnapping in what appeared to be a drug-related crime. The court document reveals that the incident involving these six Canadian men took place over a period of three days in 2016. Following the incident, these six men have been found guilty of a number of crimes including manslaughter and kidnapping.

The BC Supreme Court document states that the judge has found Harinam Cox, Gopal Figueredo, Shamil Ali, Erlan Acosta, Ellwood Bradbury and Matthew Stewart guilty of kidnapping, extortion, aggravated assault, and two counts of manslaughter. This case allegedly took place from September 17th to 19th, 2016 in a home on Dieppe Place in Vancouver, BC.

According to the court document, the incident took place on the evening of September 17, 2016, when the kidnapped victim, who has not been named due to a publication ban, set up a meeting at his Dieppe home with two of the accused men, Cox and Figueredo. The document states that all the men were involved in the illegal drug trade and both Cox and Figueredo worked for the kidnapped victim.

After the meeting ended, a girlfriend, roommate, and a four-year-old child returned home from a birthday party they were attending. The document states that they did not expect them to return home so early and the house was supposed to be empty. It was at this time the victim saw them on the stairway to the upper level and realized that there were three to four other masked men in the living room.

At this time, the victim was punched in the face that resulted in his glasses breaking. He was then thrown down the stairs where he claimed to have heard four “pops” that were believed to be gunshots. Both his girlfriend and his roommate were shot twice in the side of the head at close range. Although two people have been left dead, no one has been charged with murder because the person responsible and the gun were never located.

READ ALSO: Brave Canadian Woman Saves Her 7-Year-Old Son From Cougar Attack In Her Own Backyard

Following the murders, the victim was rushed into a car located at the back of the house. “Two cars appeared to be driving in tandem and their passengers communicating with each other.  One of the cars was eventually abandoned and a third car was involved,” states the court document.

The court document recounts brutal torture methods including one of the six men attempting to cut off a victim's pinky finger with bolt cutters. When they failed to do so, they burned it off while he was tied with zap-straps. The kidnapped victim was held at the Surrey house for three days. On the first day, the men gave him the chance to buy his freedom in $1 million worth of cash, drugs, or jewellery. During this time, he was accused of lying and demanded money in return. On the third day in the house, the victim recounted waking up to hear people talking about killing him that evening and about burning the evidence.

Throughout the document, the victim is unclear as to who exactly hurt him at what periods. Sometimes the men were wearing masks other times they were not. He “attempted to tell the truth throughout and that where he made errors, they were innocent and understandable and often the result, at least partly, of the traumatic events that he had suffered,” said the judge in the court document.

In court, Bradbury argued that there was not enough evidence to convict him, however, the judge found that it was beyond reasonable doubt. Cox also tried to claim that he threatened to participate but the judge rejected that defence. The four other men involved admitted to participating in the kidnapping but all six denied any connection to the killing.

As a result, the six men have been found guilty of a number of offences including kidnapping, confinement, two counts of extortion, aggravated assault, and two counts of manslaughter. Sentencing for the charges is set to be done at a later date.