6 Things You Wish Vancouver Had 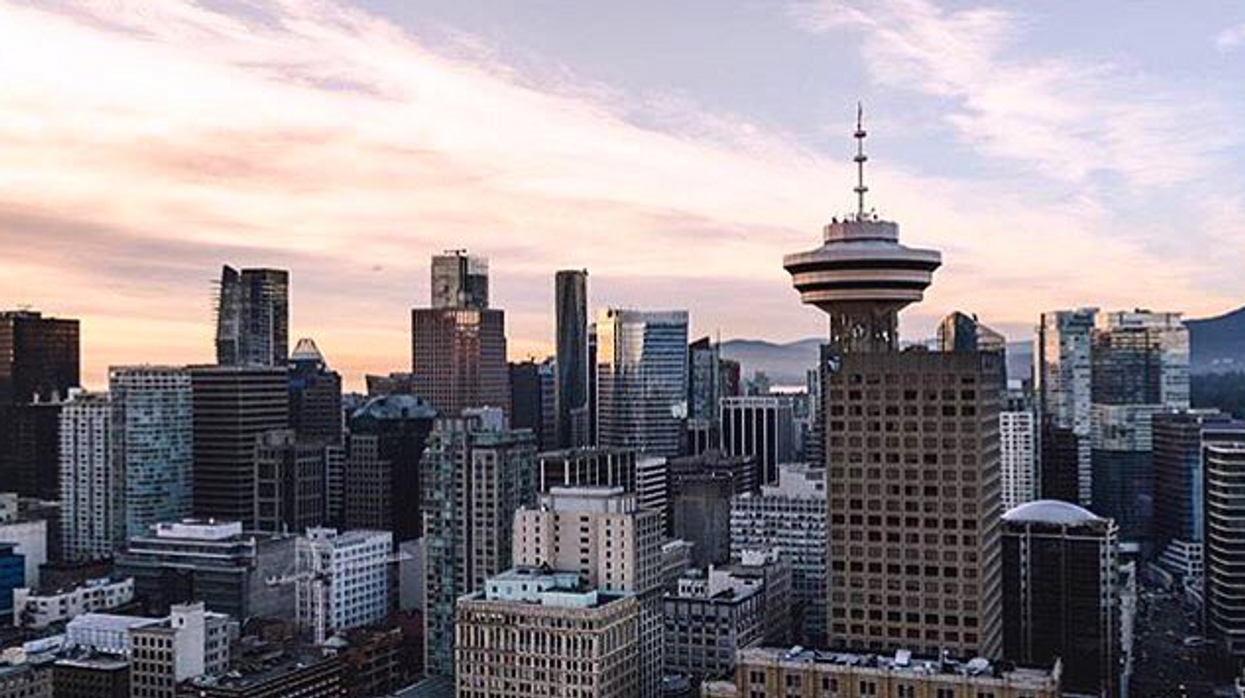 Without a doubt, Vancouver is an amazing city to live in! You can ski and surf in the same day, we've got some of the most beautiful sunsets in the world, and the people are super friendly. We have just about all we could ask for with our amazing beaches, mild winter weather, great nightlife and an unreal amount of cool restaurants!

Mother Nature has blessed us with all this fine land, but there are a still few things Vancouver is lacking that would make it just that much better...

Here are 6 things Vancouver wishes it had:

In a city where so many people don't own cars, and cabs are extremely unreliable, where do I even start on how badly Vancouver needs Uber! The uber (yea, I went there) popular rideshare service would make our lives so much easier. Not to mention, it would create a lot of jobs in the city!

2. Our own version of Drake

Let's be honest, Drake has put Toronto on the map for music in Canada, and we could definitely use some of that attention over here. Vancouver is full of amazing and talented young musicians who could be the next Drake at any moment, making Vancouver an even more amazing place to live then it already is!

The Canucks are great, and soccer is cool, but Vancouver is seriously lacking some in the basketball department. We all miss the Vancouver Grizzlies, and the proof is in the fact that you can't walk down Granville Street without seeing at least one person reppin' some Grizzlies gear. That's commitment for a team that doesn't even exist anymore.

I don't know about ya'll, but my night is just getting started at 11pm. Let's be honest, half of Vancouverites are night owls, or have been at one point or another, and it's just not right that other provinces in Canada like Alberta have liquor stores open until 2am! Vancouver needs to step up its game with business hours in general, everything closes so early here!

The PNE is cool, but once you're over the age of 16, it gets a little old and is just not that fun anymore. We need a dope amusement park like Six Flags right here in Vancouver! Summers would turn up with a couple roller coaster rides to scare the hell out of us.

6. An amazing and fully customizable sandwich!

Let's be real, none of the aforementioned wishes will be granted any time soon that's for sure, but one wish you can make come true right now is your Sandwish!

Have you ever had that undeniable craving for the perfect, custom-built sandwich? Well, there's a cure for that! With over 2 million ways to customize your sandwich in a way that suits your lifestyle and your budget, Subway can make all your Sandwishes come true! Want more tomatoes? You got it. Extra BBQ sauce? No one's judging you. The restaurant has made it their mission to grant Canadians their Sandwish, so what's yours Vancouver?