7 Newest Bars In Vancouver To Get Drunk At Right Now 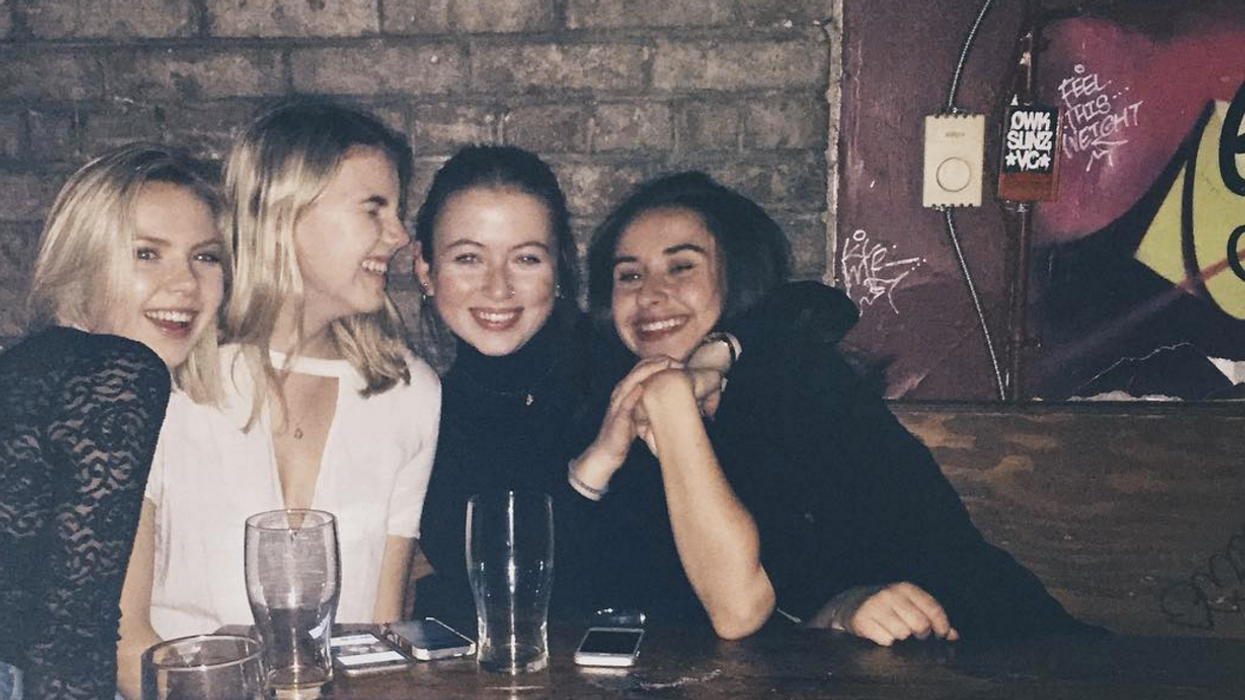 Tired of your regular spot? Need to change it up? Fear not because Vancouver is constantly pumping out incredible pubs and cocktail bars to quench your thirst..

SEE ALSO: 21 Bucket List Drinks You Have To Try In Vancouver

The next time it's your turn to pick a spot to go, try meandering off the Granville strip and check out some of these new places. Chances are you'll meet some new people, you might not have to pay cover, and it'll probably be less of a sardine can than your normal watering hole.

We wrote about Andina a little while back and we are so excited that they are now open for business. We've been craving their ceviche since they mentioned it back in December. This brewery gives a South American twist to the West Coast. Check out their wide selection of brew in their tasting room and stay for the live music.

Want to feel like you're chilling in your parent's basement without having to steal from their liquor cabinet? Enter Back & Forth Bar. Kick back with Super Mario Bros, have a ping pong tourney, and eat PIZZA POCKETS. Need I say more?

Reno's are done, y'all and Gringo is back in business! Take your next taco craving to Gringo's bar and saddle up on the neon seats. You'll probably get some kind of gummy candy in your drink too.

Located in the Trump Tower (sigh) Drai's is the hotel's nightclub. It's the city's first poolside lounge that has two bars, a hot tub on the patio, and a dance floor that turns into a pool. Don't fall in!

Focusing on Irish cuisine and of course Irish beer, Forkhill is less of a pub and more of a restaurant. But don't let that scare you off, there is plenty of fun to be had! And they'll serve you whiskey in a teacup!

Brush up on your pinball accuracy and head to Main Street. Between 150 seats and the foosball tables, you're always going to find something to do or someone to sit and chat with at The American. Kids welcome until 10pm. NO COVER!!

I've been dying to go here since my friend Adam (the knower of all things cool) told me to go here. Crowbar has been rocking out on Kingsway for almost a year now and their cocktails just keep getting better and better. The food and drink are prepared by a slew of young chefs and bartenders who know what you're going to like. You'll likely catch them post-shift with a drink in hand themselves.

Again, we mentioned EVBC back in January and while they are still in the process of building we are getting sneak peeks at the interior of the new brewing company! Can't wait to add them to our list of stops on the next craft crawl.

Scheduled to open in April of 2017, Botanist will be replacing Oru in the Fairmont Pacific Rim. Their goal is to highlight BC's botany in their food and drink. Who's down to check it out?

Vancouver's beloved Railway Club has shut down after 84 years in business. The Donnelly Group are reviving it as "The Railway Stage Beer Café" this Spring. Hoping to open in early April, the new space will still include a stage for live music to keep the spirit of the Railway Club alive.