9 Hidden Date Spots To Take Your Girlfriend To In Vancouver 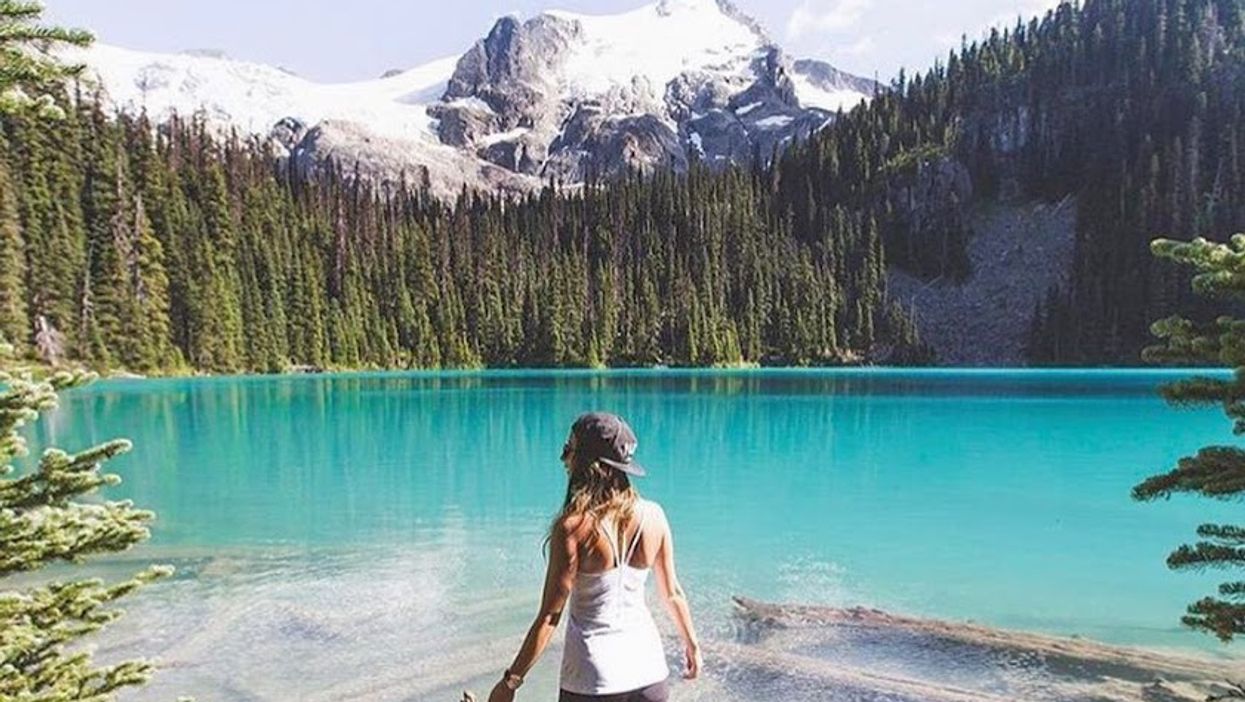 So guys. How many times have you and your significant other gone out to eat this week? Two? Three? Four? Where'd you guys go? Hopefully it wasn't just the same thing. Unless you just went to Cactus Club each of those times. Or sushi. Whatever, we don't judge here! Although your waiter/waitress might. Oh well...

READ ALSO: 11 BC Beach Towns You Must Road Trip To This Summer

It's tough coming up with new date ideas again and again! Especially when it's so easy just to stay home and get take-out Chinese food and watch a movie. But let's be rational for a second! It's summer! And you can be indoorsy and homebodies when it starts to rain again. So why not grab a picnic (or take out) and surprise her! She'll love the thought, and these places are totally easy! Check out these 9 hidden date spots that she's guaranteed to love!

I'll go ahead and say it. Deep Cove is now overrated. I blame it on the tourists. And Cates Park can get pretty crowded as well. But here's the secret. The shoreline of Cates Park extends for around several kilometers. Little Cates Park is completely secluded, has a separate parking spot, and makes for an amazing private spot by the water.

No picnic needed for this spot, but it's still a super hidden and under-the-radar gem. This cozy house is actually a fully functioning coffee shop. They pack a mean cup of joe and they have enough pastries for your girlfriend to lose herself over. Or... make you buy one so she can eat half of it. Either way.

Everett Crowley Park is a tiny little slice of beauty that's hidden in East Van. It actually used to serve as a garbage dump in the late 50's, but has been developed and reforested in the 80's. Guys, seriously bring your girlfriend here, the park is always FULL of cute dogs (check their geo-tag on insta). Pack some sandwiches, and pick some berries on the way!

Stories and sources claim that Emily Carr was first inspired to paint after she walked through the VanDusen gardens. Just kidding, that's #fakenews. But seriously, this beautiful, secluded garden is filled with breathtaking flowers and smaller bodies of water. Best of all? Admission costs only $11 in the Spring and Summer, $8 in the Winter. Hours of operation can be found here!

For anyone who attends UBC, this may already be common knowledge. For anyone else, the Nitobe Memorial Garden is a beautiful Japanese themed walk that's on the UBC campus. In the Spring, you can see the cherry blossoms. In the Fall, you can see the irises. How awesome is this place? It's considered one of the most authentic Japanese gardens outside of Japan.

Okay here's the deal guys. You take your girlfriend to the aquarium. Or to the Seawall, wherever. That only takes an hour or two at most. Why not extend the date and get adventurous. There's an endless amount of things to discover within Stanley Park, including Beaver Lake. It makes for the perfect outdoorsy date, and you'll have no shortage of lakes (or lagoons) to hunt for.

Again, we're finding you more and more unknown places closer to home. Ever in the False Creek area but it's absolutely saturated with people? Try hunting down Habitat Island near the Olympic Village. It's an urban sanctuary and a not-so-bad place to spend the afternoon! When the tide is high, you're surrounded by water and you'll feel like you're actually in your own island in the creek.

Quick!! Get over here before it becomes the next Deep Cove!! We're not even kidding. But have you seen the lake? Although there's a hike to be done, these aquamarine waters and the mountains in the background are a breathtaking (and romantic) sight to behold. Just a warning though guys, if you take her here - you'll most likely be taking pictures for her the entire date.

With warmer waters and white sandy beaches, Savary Island is a slice of paradise in British Columbia. Being one of the most beautiful islands in the straight of Georgia, you'll have to access this one by ferry. Better pack your bags for a day trip!