Amanda Seyfried and Milo Ventimiglia are filming "The Art Of Racing In The Rain" in Vancouver. 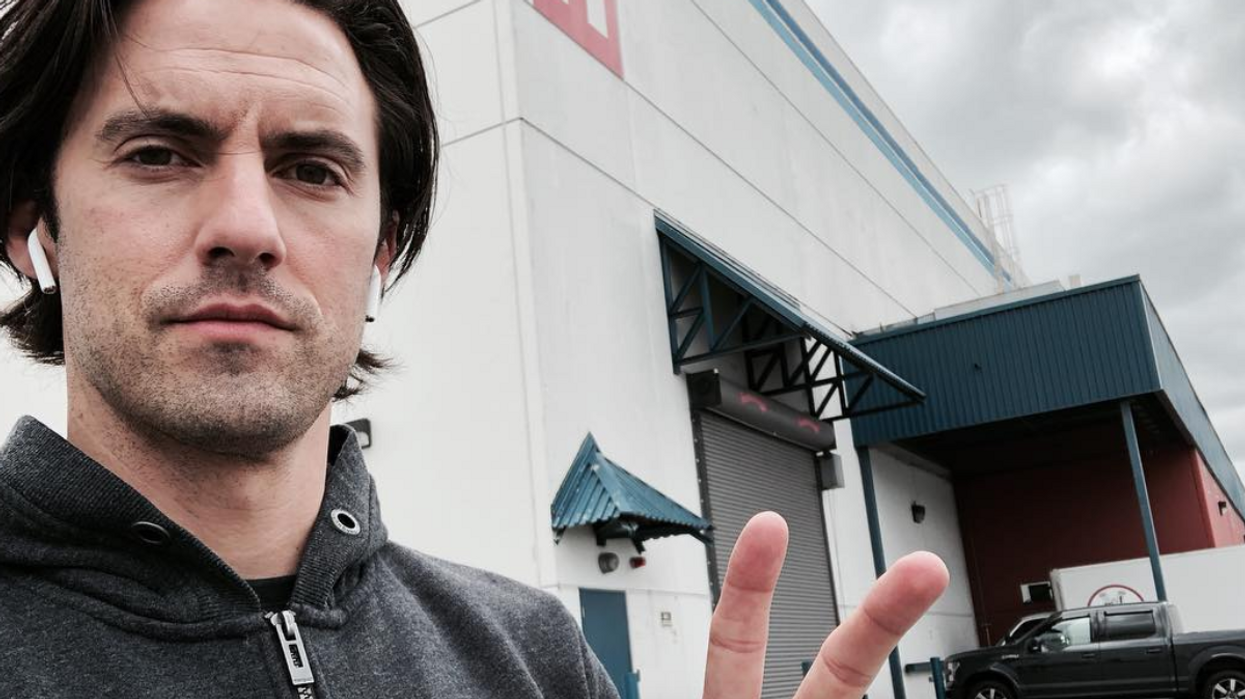 Even though Amanda Seyfried is scheduled to film the sequel to Mamma Mia this summer, she's currently filming her new movie The Art of Racing In The Rain here in Vancouver, BC!

Photos of Seyfried filming her new movie on Wednesday night are going viral and they're pretty amazing. Yesterday, they were spotted filming in Princess Park in North Vancouver.

In the photos, you can see Seyfried is strapped to a gurney while she's making an adorably awkward facial expression.

It looks like Seyfried's character gets hurt in the film because photos of her strapped to an ambulance gurney have gone viral! She looks so hilarious and cute in the photos above. The Art of Racing in the Rain stars Amanda Seyfried, "This Is Us" star Milo Ventimiglia, Gary Cole and Kathy Baker. The film is directed by Simon Curtis and the screenplay is written by Mark Bomback. The story is based on Garth Stein's novel.

The synopsis for the film on IMDb is as follows, "A dog named Enzo recalls the life lessons he has learned from his race car driving owner, Denny." Ventimiglia plays the race car driver, Denny Smith. Just yesterday, Seyfried posted this photo while filming in Vancouver! She's even posted a few funny pictures of Ventimiglia too!

You can find Amanda Seyfried and her crew filming around the Greater Vancouver area for the next little while.

On Thursday, June 28th and Friday, June 29th, Seyfried will be filming at the SuperValu in Port Coquitlam.