CW TV show "Arrow" ending after season 8, the series was filmed in Vancouver, BC. 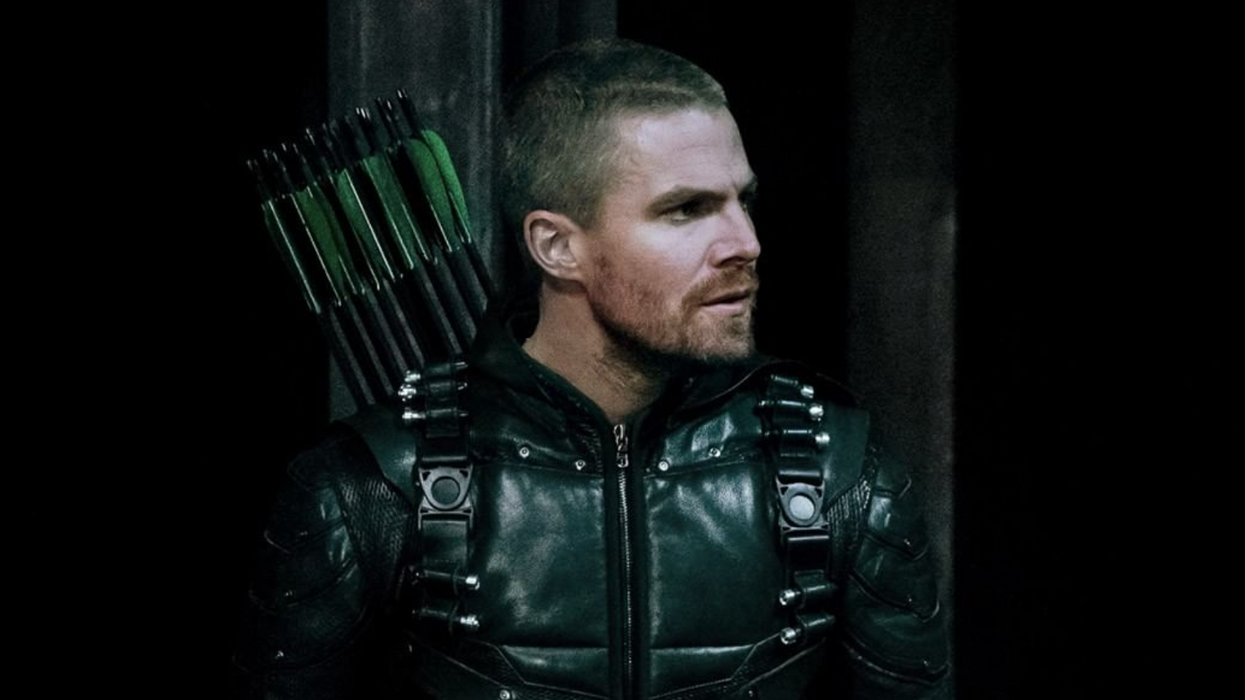 Fans were heartbroken today when Arrow star Stephen Amell revealed some devastating news about the end of the series. Popular CW TV Show Arrow, which is filmed in Canada, is officially ending this fall after a shortened season 8. This long-running superhero series was beloved by many and it's clear that people are not ready to see the show come to its end yet.

Stephen Amell, who plays lead character Oliver Queen on the show, made the announcement on his Twitter moments ago on Wednesday, March 6. He revealed that the next season of Arrow would be the very last, and it would also be a shortened season with only 10 episodes. This means that the show is officially coming to an end after season 8 finishes.

Arrow was a highly popular CW series and it was the show that started off the whole "Arrowverse", later resulting in several other DC Comic TV series set in the same universe, such as The Flash, Supergirl, and Legends of Tomorrow. The upcoming CW show Batwoman is also a spinoff of the Arrowverse.

Playing Oliver Queen has been the greatest professional experience of my life... but you can’t be a vigilante forever. Arrow will return for a final run of 10 episodes this Fall.There’s so much to say... for now I just want to say thank you.

The show's executive producers Greg Berlanti, Marc Guggenheim, and Beth Schwartz also released a joint statement about the series ending, according to Variety.

You can read the full statement below.

"This was a difficult decision to come to, but like every hard decision we've made for the past seven years, it was with the best interests of Arrow in mind.  We're heartened by the fact that Arrow has birthed an entire universe of shows that will continue on for many years to come. We're excited about crafting a conclusion that honors the show, its characters and its legacy and are grateful to all the writers, producers, actors, and — more importantly — the incredible crew that has sustained us and the show for over seven years."

Arrow first premiered back in 2012 and is still one of the CW's highest-rated shows to this day, Variety reports. Stephen Amell stars in the show as the superhero named Green Arrow and helps fight crime in Starling City.

Arrow has been spotted filming at locations all across the city, such as downtown Vancouver, Lonsdale Quay, the Vancouver Art Gallery and more, according to What's Filming. Fans are absolutely heartbroken that the show is coming to its end. Since the tweet was posted by Stephen Amell just around 30 minutes ago, there has already been nearly 3,000 comments, over 5,000 retweets and more than 22,000 likes.

The final season of Arrow, season 8, will premiere this fall in 2019.