She is now in Isolation. 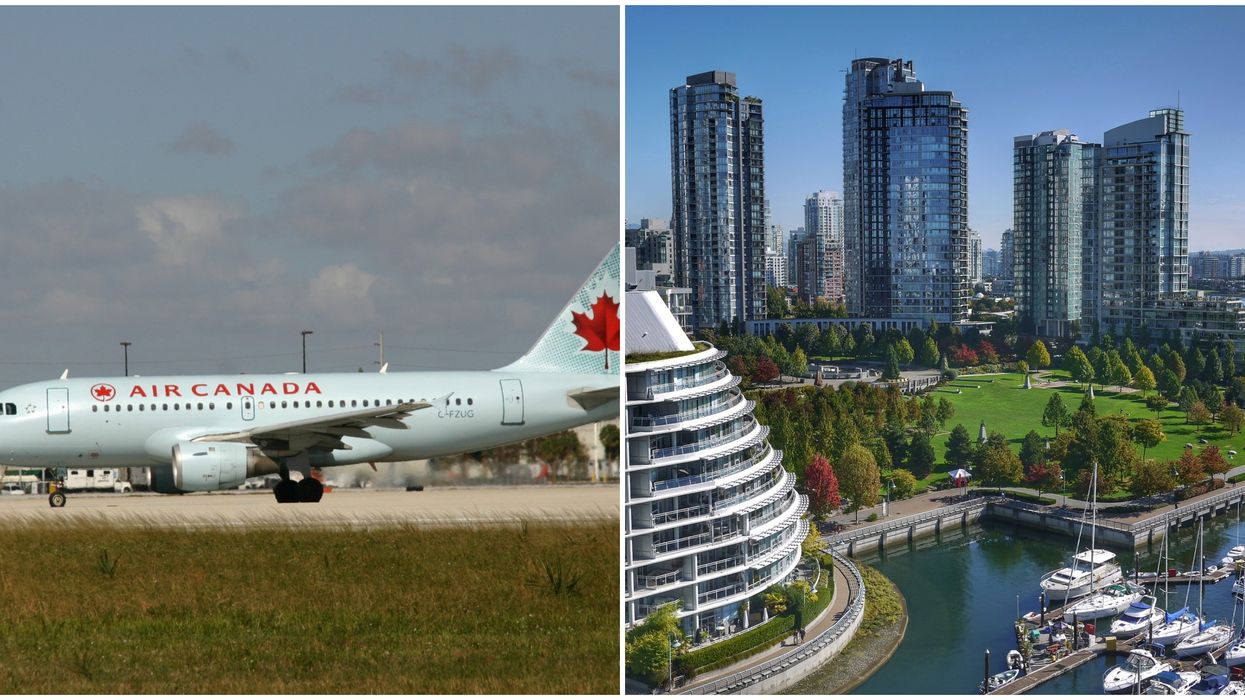 Air Canada announced on Saturday, February 22 that a passenger flying on their airline from Montreal to Vancouver has tested positive for COVID-19, B.C. This was the sixth of seven B.C. coronavirus cases and the 10th of 11 overall coronavirus cases in the country. This passenger had flown into Montreal from Iran, where there is also a rising number of cases.

CBC News reports that this passenger is a woman in her thirties who lives in the Fraser Valley, an hour east of Vancouver. She tested positive for the virus on February 22, more than a week after touching down in Vancouver.

This was the same case announced on Thursday by the B.C., Center for Disease Control.

After experiencing the symptoms of the virus, which include fever, cough, and difficulty breathing, the woman visited a hospital and tested positive for the virus.

She is now recovering in isolation at home. She had not travelled to China where the virus originated and had only been to Iran recently.

Narcity has reached out to Air Canada for comment and we will update this story when we receive a response.

The Ottawa Citizen reports that Iran has seen eight deaths so far as a result of the new coronavirus, with the total number of cases climbing up to 43 in the past week.

This marks the highest death toll from the virus in a country outside of China, where the epidemic originated in the province of Hubei.

Similar outbreaks have developed in Italy and South Korea, with the latter country seeing a spike in the number of COVID-19 cases from 30 to 833 in just over a week.

In terms of the Canadian situation, Ontario announced its fourth presumptive case in Ontario on Sunday, February 23, although they are still waiting for official confirmation from the National Microbiology Lab in Winnipeg.

As per CTV News, B.C.’s Provincial Health Services Authority notified the sixth case's fellow passengers on her flight to Vancouver as a precautionary measure. However, they don't believe the other passengers are at risk of contracting the virus.

This is also the first COVID-19 case in Canada in which the patient had had no travel links in China.

CTV News says that Fraser Health has issued a notice to all school districts in the region, warning them that the woman's contacts may have attended their schools, although they are currently isolated at the moment.

Many across Canada are choosing to go into self-isolation as a way to protest public safety.

However, it was reported last week that the first case in B.C., has recovered and come out of isolation.