The BC government will be investing $3 million in ensuring everyone has the measles vaccination. 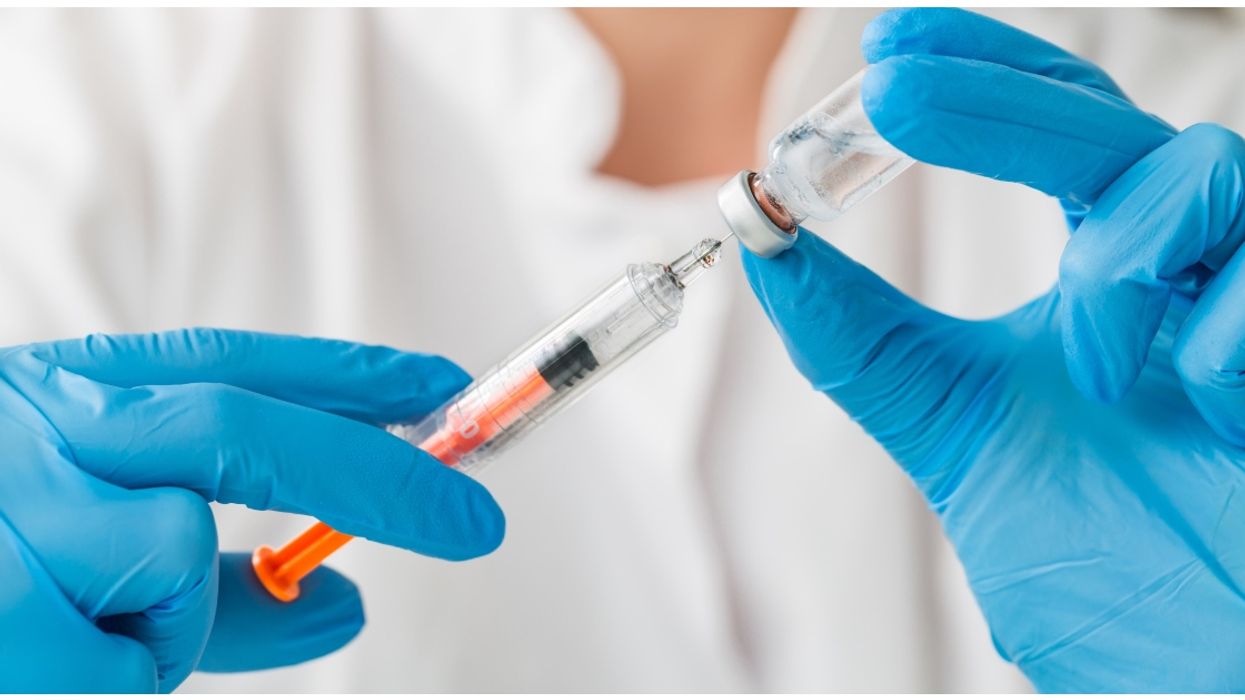 Measles has been a hot topic since the beginning of the year. Since the start of 2019, there have been 19 confirmed cases of measles among BC residents. In order to boost the provinces measles vaccination rate, the BC government is now investing $3 million to make sure everyone is up to date on the vaccine.

Earlier today, the provincial government announced that a plan will be put into action to increase the measles vaccination rate in BC. According to Vancouver Coastal Health (VCH), Vancouver, where many of the outbreaks have occurred, has a below average rate of vaccination for measles.

In order to ensure “herd immunity,” a vaccination rate of 90% or higher must be achieved. This ensures that people who cannot be vaccinated due to health reasons are not at risk. According to the VCH data, Vancouver has an 83.1% vaccination rate for measles. The BC government has recognized this as a low vaccination rate and has now planned a “catch-up” program to help improve these numbers all over the province.

The program will run from April to June of this year. The government plans on running the program in schools, public-health units, community health centres, and mobile community clinics in certain regions. By offering it in schools and by healthcare providers, there is a stress-free element for parents and patients. By eliminating obstacles, people are more likely to receive the vaccination; therefore, boosting the overall vaccination rate.

Earlier this year, an online petition started on change.org calling for mandatory vaccines. This catch-up program will be vital in ensuring that mandatory vaccines and proof of vaccination are required for school students. Starting in 2019, BC will be making it mandatory for parents of children to hand in vaccination records prior to the child being enrolled. This is similar to the method in place in Ontario.

The provincial government isn’t the only recognizable organization implementing better education on vaccines to ensure herd immunity. Facebook has also recently reported that it will no longer advertise online groups that support anti-vaccines.

In the past, Facebook was attacked for reportedly accepting thousands of dollars in advertising among anti-vaccination groups. Instead of vaccines, the pages were offering alternatives that included high doses of vitamin C. They also targeted parents with scary misinformation about the effects of vaccines.

Ads like these have the power to persuade the public. In fact, in February of this year, a father at the centre of the measles outbreak in Vancouver did not vaccinate his child due to autism fears.

According to CBC News, the man said his former wife was influenced by reports that linked vaccines for measles to autism. While the CDC reports that there is no evidence linking vaccines to autism, the father claimed that at the time, doctors were coming out with research stating the opposite.

Even though Vancouver has a measles vaccination rate that is below average, Vancouver doctors are saying it is unlikely to spread. Dr. Reka Gustafson of Vancouver Coastal Health spoke publicly to the media stating that the measles outbreaks we have been seeing have occurred in “clusters”.