BC Minister Of Education Says Mandatory Vaccines Are Not An Option, Even Though It Already Is In 2 Other Provinces

Mandatory vaccines for students in BC is not possible according to the BC minister of education. 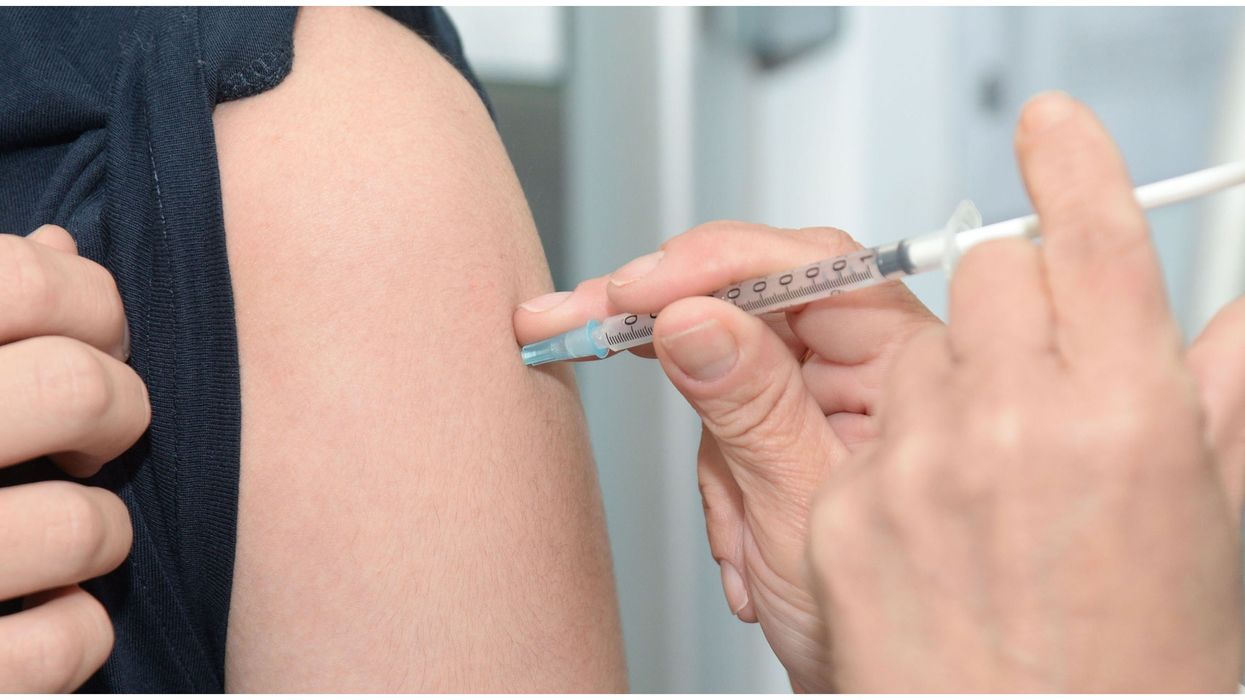 Vaccines have been a hot topic this year. With already nine confirmed cases of measles this year, everyone is questioning how this could have happened. A solution to preventing more outbreaks that has gained a lot of attention is implementing a mandatory vaccination policy in BC. Even though two other Canadian provinces have made vaccines mandatory, the BC's education minister says that this will never be possible.

Since numerous measles outbreaks have been confirmed all over Vancouver, an online petition has resurfaced and gained quite the large following. The petition called Mandatory Vaccines in BC (with medical exemptions) was posted on change.org.

The original goal of the petition was to have 35,000 people sign in hopes of changing BC law to implement mandatory vaccinations. The 35,000 signature goal has since been met and has now been raised to 50,000 signatures. As of now, 35,080 people have signed the petition.

Despite an overwhelming amount of people rooting for a change in policy, the education minister of BC, Rob Fleming, says that a future with a policy like mandatory vaccinations will never possible in the province due to the Canadian Constitution.

i vote we make vaccines mandatory bc it’s the kids dying that are effected by it not the idiots who are against it....

News 1130 recently interviewed Fleming on the topic. According to the News 1130 interview, Fleming stated that measles was nearly eradicated in places like Canada up until recently. Because of this, he suggested the reassessment of our provincial policies.

“Whether we can increase immunization rates among children – not just measles but other communicable diseases – and whether we can improve that through regulation is something that we will take a look at,” said Fleming.

Vaccines should potentially be mandatory for healthy people, as the "herd immunity" created by the use of vaccines not only protects an entire population, but also keeps the most vulnerable members of society safe (infants, elderly, people who can't get vaccinated bc of health)

Fleming stated that the Canadian Constitution prevents making vaccinations mandatory. Fleming has stated that offering vaccinations for preventable diseases in schools minimizes the inconvenience for parents to take their children elsewhere to receive vaccines. This then has the potential to raise vaccination rates.

Mandatory vaccination policies have been implemented in two other Canadian provinces including Ontario and New Brunswick. According to Immunize Canada, these two provinces require children and adolescents to provide proof of immunization before being attending school.

In these provinces, exceptions to immunization can be made for medical or ideological reasons- such as religion. In the event of outbreaks, children who are not immunized are asked to stay home from school until the outbreak is over.

Mandatory vaccines are not anything new to these provinces. In fact, mandatory vaccines have been in effect for school students in New Brunswick since 1982. This proof of immunization is for measles, mumps, rubella, diphtheria, tetanus, polio, varicella, and meningococcal disease.

Many Vancouverites have been speaking out on this matter since the nine measles outbreaks with a large number in favour of mandatory vaccines. People have been taking to different online platforms to express their concerns and opinions, often stating that if it is constitutional to do this in two provinces then it should be constitutional in all.

Many people are also concerned about children's safety if a parent is allowed to decide their right to healthcare.

As of now, there is no sign that BC will implement a mandatory vaccination policy. Fleming has stated that a way to increase vaccination rates would be to offer vaccines in school.