Delta police officers are catching distracted drivers while dressed in disguise and it's actually working. 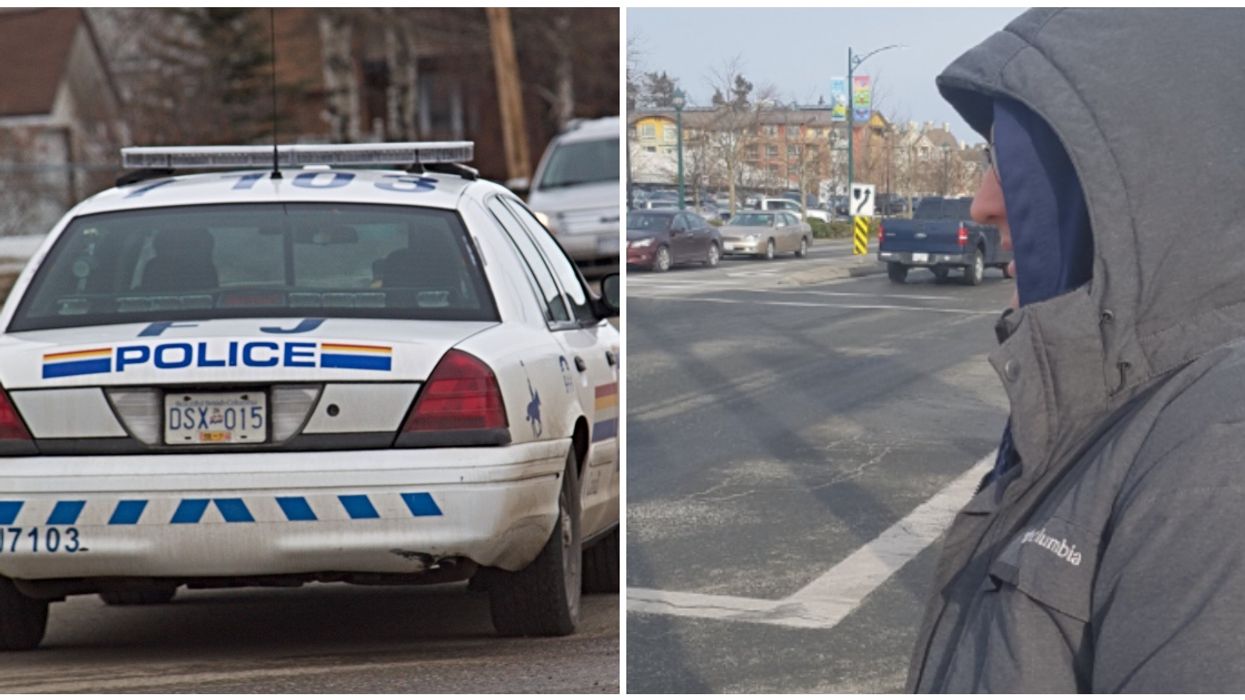 Cops are getting sneakier and sneakier with their tactics to catch distracted drivers. Between life-sized cardboard cutouts, to sneak attacks from plain clothed officers, distracted driving has become a priority to many officers. In order to combat this dangerous habit, Delta police officers are currently out in disguise catching distracted drivers in the act!

According to a recent tweet by the Delta Police Traffic Unit, some officers aren't wearing uniforms today. But that does not mean they aren’t working! Plainly dressed officers are being stationed at undisclosed intersections and are very much on the lookout for distract drivers.

READ ALSO: A Canadian Model Casting Had To Publicly Apologize After Requiring Models To Have A 20 Inch Waist

While the Delta police have not specified where they are located, they have stated that they have already caught a prohibited driver texting at a light. As a result, the woman’s car has been towed.

So some of our officers aren't wearing uniforms today. That guy at the crosswalk in the hood - he's a constable looking for distracted drivers. He already spotted a prohibited driver texting at the light. Her vehicle is getting towed now. pic.twitter.com/jkl1HgVbTx

Many people have been replying to the tweet, applauding the police force and their action.

This is not the first time cops in BC have come up with quirky tactics. In fact, RCMP officers in Kelowna have recently started using cardboard cutouts of mounties in an attempt to slow drivers down in designated school zones. The cardboard cutout so appropriately named Cst. Warren Ning gets assigned to local school zones to ensure everyone is slowing.

RCMP officers in Coquitlam also used a similar tactic last year. “Constable Scarecrow” was the Coquitlam RCMP’s metal cutout that was used as a pilot project to keep road speeds down. It may be laughable but hey, it worked!

READ ALSO: You Can Get 20 Pieces Of Popcorn Chicken For Only $2 At KFCs Across Canada Today

Whether or not you are caught, this should be a friendly, and scary, reminder to put away the phone and focus on driving.