B.C. Just Got Its Own Version Of Uber & It's Entirely Local 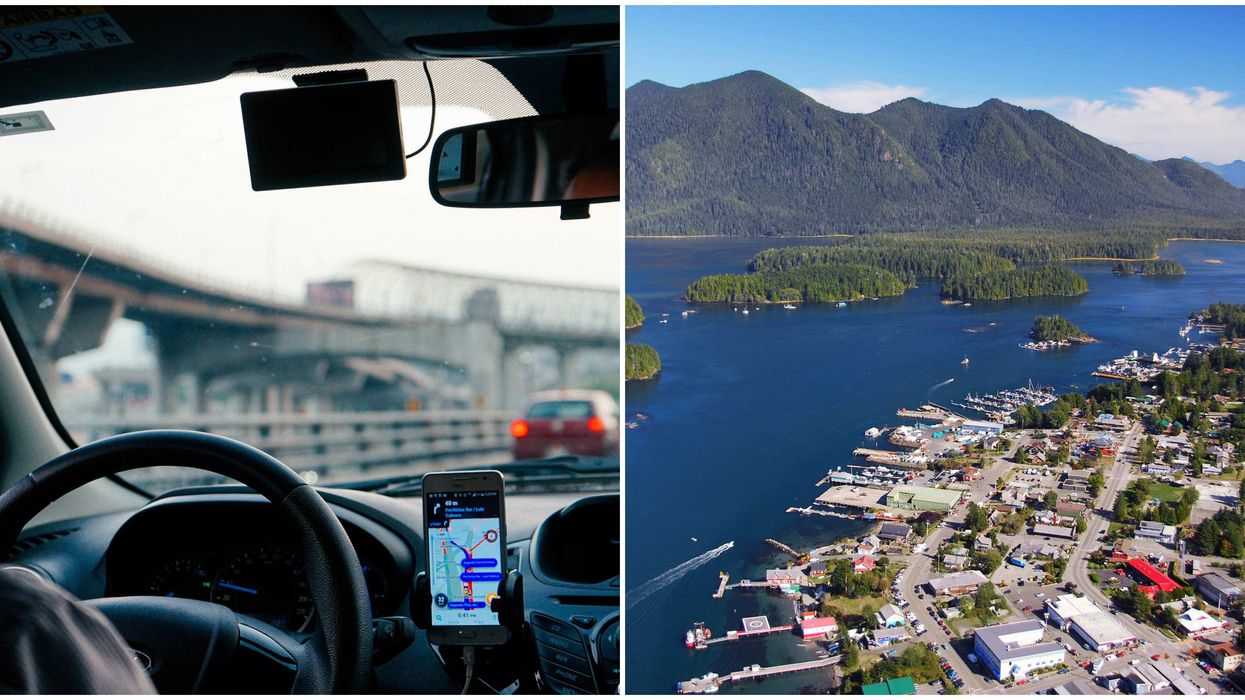 It's taken so long to get any kind of ride-hailing in our province that it's almost becoming a punchline. But, on Monday, December 16, B.C's Passenger Transportation Board issued their first-ever decisions about it and B.C.'s own Uber is set to launch soon.

The PTB makes decisions on applications for "passenger directed vehicle authorizations" in the province. All companies that provide ride-hailing services have to get approved by this board.

The decisions they made on Monday means that ride-hailing in B.C. is actually going to be a thing — even without Uber.

The application that was approved will be allowed to operate in Whistler and on Vancouver Island according to the press release.*

B.C.'s own home-grown version of Uber could launch before we ever get actual Uber.

Just because they've been officially approved doesn't mean we should be holding our breath.

According to the PTB, the approved company will still have to get insurance from ICBC and approval from municipalities in the regions in which they're allowed to operate.

The company approved for ride-hailing is called Green Coast Ventures Inc. and they're going to operate under the name "Whistle."

According to a job posting on Indeed, they're already hiring drivers in Tofino.

Lyft revealed what their pricing model will look like once they launched in Vancouver.

The city of Vancouver even gave them the green light.

After months of news trickling out about ride-hailing companies and a ton of ads about Lyft coming to Vancouver — we're still waiting.

Narcity has reached out to Whistle and will update this story.

The board is still reviewing a ton of applications, including ones from Lyft and Uber, who are still convinced they will launch in December.

With 2020 right around the corner, could the new decade bring new ride-hailing opportunities that the province has literally never seen before?