Could we be getting a new album soon?! 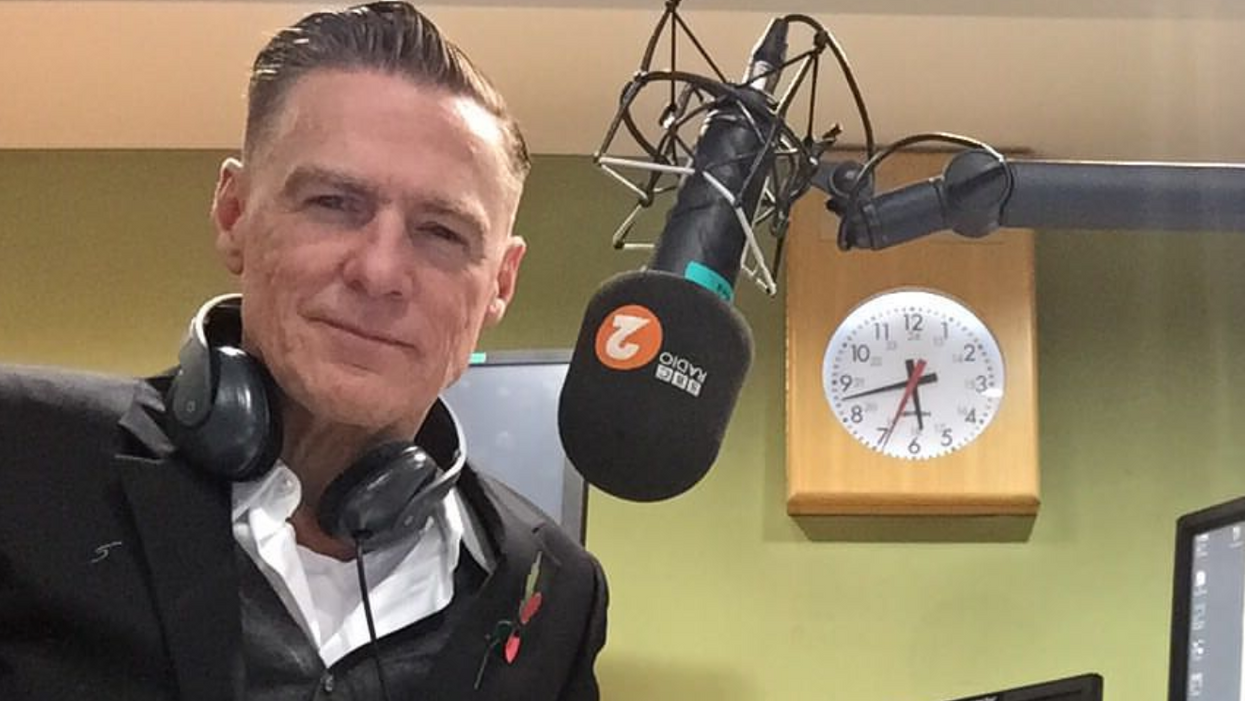 Of all the incredibly talented Canadian artists out there, perhaps one of the most widely loved is none other than Bryan Adams. At nearly 60 years old, he still puts on an awesome show for his fans and it doesn't look like he'll be slowing down anytime soon! This weekend, Bryan Adams was spotted recording new music in Vancouver.

Over the weekend, the Kingston, Ontario born singer took a trip out to the west coast to spend some time in beautiful British Columbia. While in the city of Vancouver, Adams stopped by The Warehouse Studio, which is a spot for artists to record music, film, take photos, and work on post-production.

Adams posted the above photo to Instagram yesterday with a caption that reads, "Rocked the weekend at @thewarehousestudio in beautiful Vancouver! I’m holding my beautiful 1953 Gibson ES295. #newtoons #rockingout #recordingstudio#gastown #recordingstudiocanada#bryanadamsshinealight".

Although he didn't outright confirm that new music is on the way, Adams did use the hashtag "#newtoons" in his post, so it's pretty safe to assume that he's got something in the works for his many fans.

Adams has been keeping incredibly busy over the last few weeks with the North American leg of his Shine Like A Light tour, which included stops in Montreal and Toronto. The singer has been spending his fair share of time in Vancouver as well, according to The Warehouse Studio Instagram page.

Back in June, he was also in studio, working on those elusive "#newtoons" as well. The above video was captioned, "Getting the Stratocaster out for some new toons in Studio 1 of @thewarehousestudio #letsrock #recordingstudio#bryanadams".

The singer still has  a few dates left on the North American leg of his tour, and then he's off to South America and Europe for the remainder of the year and the beginning of 2020. You can check out dates for the Shine Like A Light tour at this link.