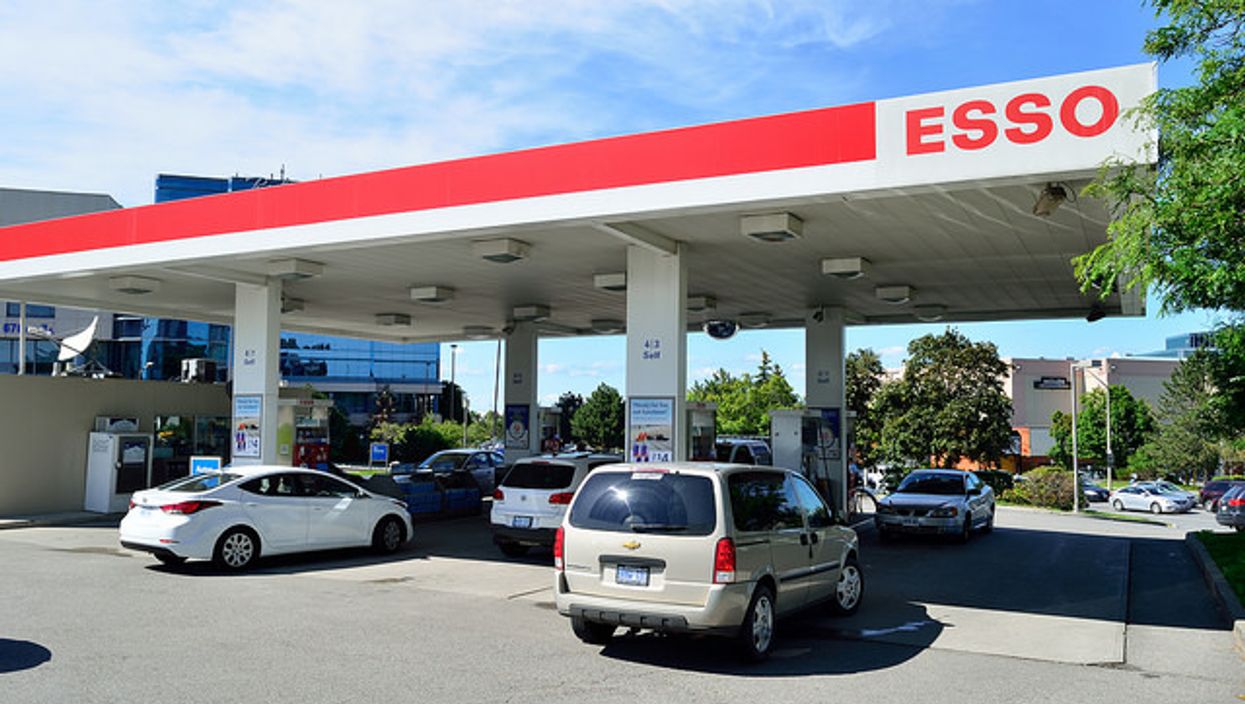 It's not just Canadians thinking that gas prices in the country are expensive – the numbers confirm it too. A Canadian city is expected to have the highest gas prices ever seen in any major city in North America. Gas prices in Canada are expected to reach a record-high between now and the May long weekend next month.

It's about to get even worse. Vancouver, BC is forecasted to see gas prices reach a whopping $1.65 (a litre) before the May long weekend, which takes place from May 18 to May 20 this year. Currently, prices in Vancouver are already significantly higher than everywhere else in the country.

If you pump gas today in Vancouver on Monday, April 1, it will cost you around $1.49 a litre, according to GasBuddy. In comparison, gas prices in Toronto are currently around $1.10 a litre.

GasBuddy analyst Dan McTeague spoke with the Vancouver Sun and shared his forecast for Vancouver in the upcoming weeks leading up to the May long weekend. Gas prices are expected to soar even higher than they are now. "$1.65 (a litre) is attainable and $1.70 is not too far-fetched," McTeague said.

If gas prices in Vancouver reach $1.65 a litre, this would be setting a new record in all of North America. According to the Vancouver Sun, the highest gas prices ever seen in a major North American city was 1.63 a litre, which was also set by Vancouver just a few months back on October 13, 2018. Unfortunately, expensive gas costs will continue to be an issue for Vancouverites in spring, summer and even fall. "We're heading towards $1.60 a litre unless something dramatic should happen like a global recession," McTeague told CTV News. "Otherwise, look for $1.60 to be the new normal for the next several months, at least until October or November."

The federal government's carbon tax also becomes effective today on Monday, April 1, meaning roughly an additional 1 cent per litre will be added onto gas prices in Vancouver. On top of this, in July, Translink is imposing a regional tax on gas and diesel which will lead to a 1.5 cent per litre increase in gas prices.