Vancouver real estate at it again with the innovation. 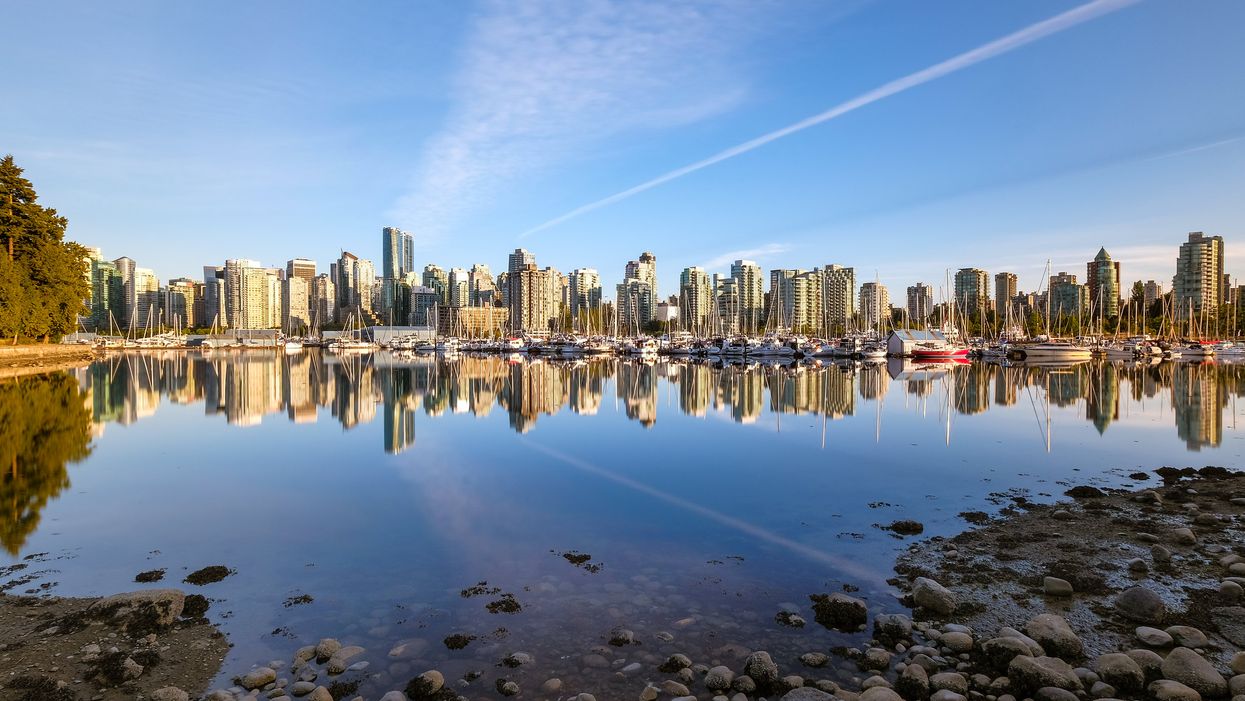 Vancouver will officially be hosting Canada’s first-ever CondoExpo on Sept. 28, 2019. “The event seeks to educate and empower buyers utilizing an innovative and unique approach to real estate sales,” according to the expo’s media release sent to Narcity.

The CondoExpo will be taking place at the JW Marriott Parq Vancouver Hotel and will help Vancouverites navigate the wild world of homeownership and buying in Vancity. It’s no secret that Vancouver real estate is noteworthy, to say the least. From jaw-dropping prices to developers offering buyers free wine for a year, it’s been a wild ride for Vancouver buyers.

On top of this, as the media release outlined, “Metro Vancouver’s condo market enjoyed a nine-year bull run where developers had to do little more than put a sign out front to sell out to line ups of hungry buyers.” Now, not so much.

“Canada finds itself awkwardly in the middle of a battle for world economic supremacy between China and the US and for a condo market long supported by Chinese immigration, which is not a good place to be,” the release continued.

Add on the new taxes on foreign buyers among other new developments, there’s a lot to wrap your head around. With the ever-changing market, it’s no surprise that the CondoExpo, the first of its type, would land in Vancouver.

A hub for innovation and thought leadership, the expo was created by industry leaders in both real estate and development from Vancouver, Toronto, and Hong Kong.

The event will pull together the best in the business from Metro Vancouver and surrounding areas to promote their latest projects. It will feature presentations on stunning new residential developments that you’ll want to move into tomorrow.

“CondoExpo will surely be the most state-of-the-art and experiential condo shopping experience Vancouverites have ever seen. Never before have the city’s top projects and developers come together to harmoniously allow buyers to be educated and empowered in their purchase decision in such a luxurious setting,” Aly Armstrong, event director, explained in a media statement.

Though Vancouverites can’t stop talking about real estate (admit it, you know it’s true), it can be tough to know where to begin when actually looking to buy. Luckily, our house hunting prayers have been answered as the CondoExpo seeks to educate attendees with tons of options and information during breakout sessions hosted by the industry’s leaders.

The expo’s first-ever event will be hosted in Hong Kong next month prior to landing in Vancouver. Next, CondoExpo has big plans to expand across Canada and North America as a whole. “CondoExpo will surely set a new standard for shopping in a city where real estate tends to be one of the hottest topics,” the media statement concluded.

Event tickets cost an early-bird rate of only $20 until Sept. 1 so get them while they’re hot. Find more information and purchase tickets on the CondoExpo website.