BC couple wins $25.9 million dollar lottery and 39-year-old George Munro and 46-year-old Rowena Inyallie have now quit their jobs and bought a mustang. 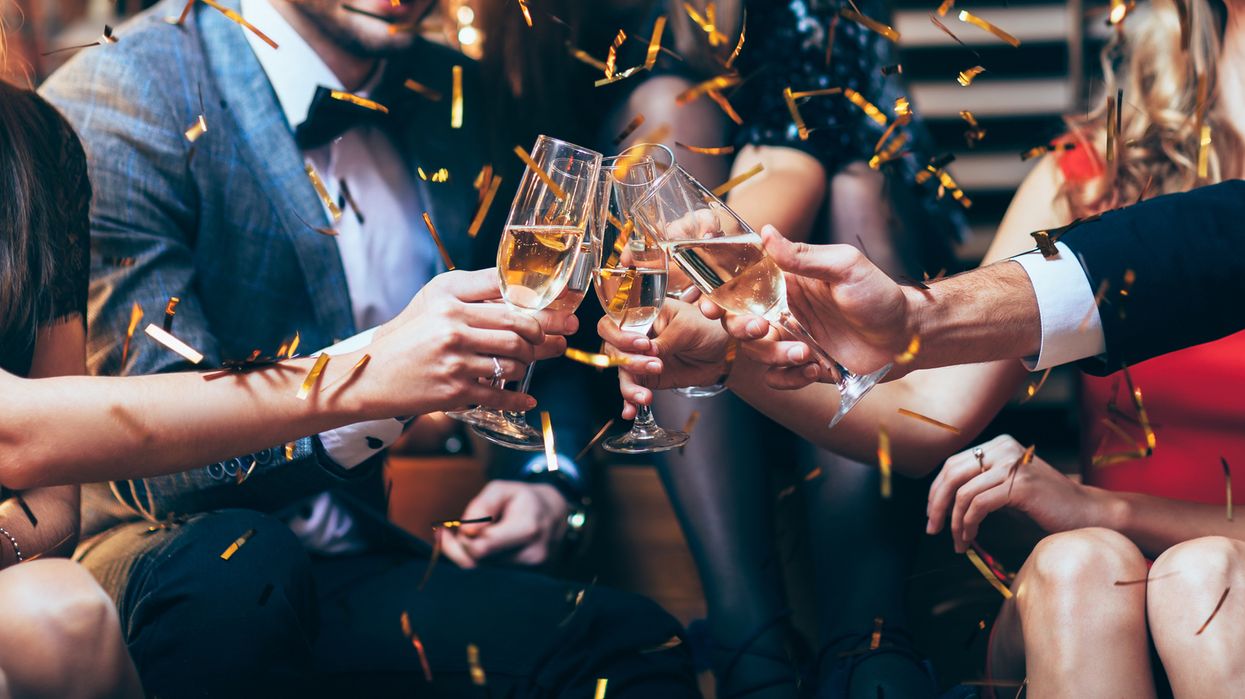 A Canadian couple is living their very best lives after winning the lottery, and try not to be jealous of their story. A BC couple won a $25.9 million lottery and has now quit their jobs and even bought a new Mustang. They definitely will not have to worry about money ever again for the rest of their lives together.

A couple from a small town in BC called Merritt hit the jackpot and won the $25.9-million Lotto Max jackpot this past weekend. They are still completely shook from the experience, according to CTV News, and honestly who wouldn't be?39-year-old George Munro and 46-year-old Rowena Inyallie collected their major cash winnings yesterday on February 27.

The couple spent $6 on a lottery ticket and ended up walking away with a $25.9 million dollar win. George Munro had purchased the winning ticket during a pit stop at a corner store in Merritt and he almost skipped out on buying a lottery ticket that night altogether, Kamloops This Week reports.

Thanks to the store clerk who asked him if he wanted to buy a ticket for that night's draw, Munro ended up purchasing two tickets. "I look at him for one second and I said, 'Yeah, I’ll take one,'" Munro told Kamloops This Week. When he checked the ticket the following day, he saw that he had won the jackpot.

The couple is not only the parents of two daughters but also grandparents to two young kids. Now that they have won millions of dollars, the couple will also be sharing their newfound wealth with their loyal family and friends. "They know who they are," Munro said.

The couple has some major plans for their $25.9 million dollar win. Munro has already told his job that he is quitting, according to CTV News. "This win comes at a perfect time as I was just thinking there's no way I can do my job for another 20 years," he told CTV News. "It's really physically demanding. I've let work know I can stay on until they find a replacement."

On top of this, they will also be renovating their house on top of buying brand new properties. Although their big win means that the pair could move to a big city like Vancouver or Toronto without any financial worries, the parents want to continue living in Merritt, their BC hometown, according to Kamloops This Week. This isn't even the first time a major winning lottery ticket has been bought at the Merritt convenience store, Shah’s Courtesy Corner Store, where Munro got his ticket. Another Merritt local, Mitchell Shuter, took home over $11 million dollars back in 2013 after winning with a lottery ticket he bought at the store, according to Kamloops This Week.

The owner, Shehbaz Bhown, told Kamloops This Week that the store will also get a $2,000 cash prize from Munro's lottery win, which is perfect timing because the convenience store had been robbed the previous week.