Surrey man that killed his mother now has his sentence reduced due to mental illness plea. 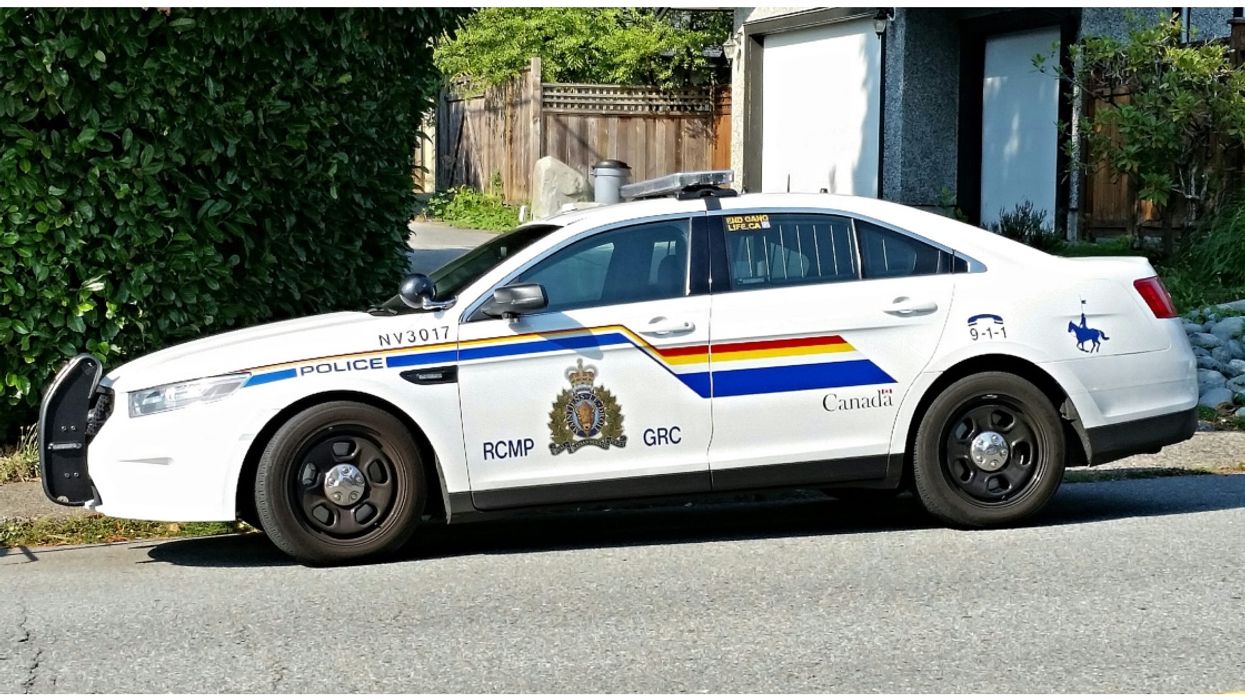 Back in 2016, a BC man was convicted of murder and assault causing bodily harm and he has now been approved for a significantly reduced sentence. The BC Court of Appeal has recently reduced the man's sentence from 10 years and 18 months, to be served consecutively, to eight years for manslaughter and assault causing boldly harm. We will warn you that the details of his crimes may be disturbing to some readers.

Sukhvir Singh Badhesa is a 39-year-old man from Surrey, British Columbia. On March 20, 2016, Badhesa brutally murdered his 61-year-old mother and assaulted and caused bodily harm to his wife on the same evening while severely intoxicated.

According to a BC court document, Badhesa was set to serve 10 years in jail for the manslaughter of his mother and another 18 months for causing bodily harm to his wife. The sentences were set to be served consecutively.

Now, Badhesa and his lawyers have asked for a reduced sentence because he believes the judge failed to consider his mental illness during the incidents.

“Despite the brutality of the offences and vulnerability of the victims, the sentence imposed did not reflect the appellant’s moral culpability and was unfit,” writes the BC Court of Appeal document.

The appeal called for a reduced sentence of seven years for the manslaughter and one year for the asset causing bodily harm. These sentences are also to be served consecutively.

According to the court document, Badhesa did not have any prior offences and no history of violence. “By all accounts, he deeply loved his family members, centred his life around them, supported them, and managed domestic disagreements in an entirely peaceful way.”

His wife claims that Badhesa is a kind-hearted man who never had any angry outbursts. That being said, he did have a serious history of depression.

Four days before the offences, Badhesa had been drinking heavily and on March 20, he became angry with his wife accusing her of infidelity. At the same time, he also grew angry at his mother who lived with them. The document claims he was angry with her for allegedly arranging to marry his brother into a bad family.

At one point, Badhesa punched a hole in the wall and broke a glass. His wife, mother, and two daughters, aged seven and one, went into another part of the home. This is when Badhesa followed them and attacked his wife with a USB cord. He began whipping her and hitting her with a shoe in front of his daughters.

When his mother tried to stop him, he attacked her. As a result of the blunt force trauma to her head, she died. After killing his mother, Badhesa turned on his wife for a second time. The wife and daughter managed to run to the downstairs basement and waited for police to arrive.

When police arrived, Badhesa was tasered by officers who then took him into a cell. Officers have said that Badhesa "went from being sad and crying, to yelling and upset, to happy and talkative.”

Following the sentencing hearing, forensic psychiatrist Dr. Rakesh Lamba provided an opinion of Badhesa stating that he suffers serious mental illness which resulted in depressive episodes accompanied by major psychotic features. “This meant that he experienced nihilistic delusions, perceptual disturbances and auditory hallucinations when he was acutely ill.”

As a result of his mental diagnosis, Badhesa has asked for a lighter sentence. According to the court document, the original sentence of 11 and a half years gave too little weight to Badhesa’s mental illness and overemphasized his actions.

Given this, the document states that the total sentence of 11 and a half years is unfit “given the circumstances of the offences and the offender."

While the document does say he committed the acts, he committed them “while psychotically depressed and heavily intoxicated due in part to an underlying mental illness he did not then fully understand.”

As a result, the document called for a reduced sentence for manslaughter of seven years and one year for assault causing bodily harm. These sentences would also be served consecutively.

According to the document, the Honourable Mr. Justice Goepel has agreed. Badhesa’s sentence has now been reduced as a result.