IIO BC now investigating Surrey RCMP to determine whether the injury was linked to police action. 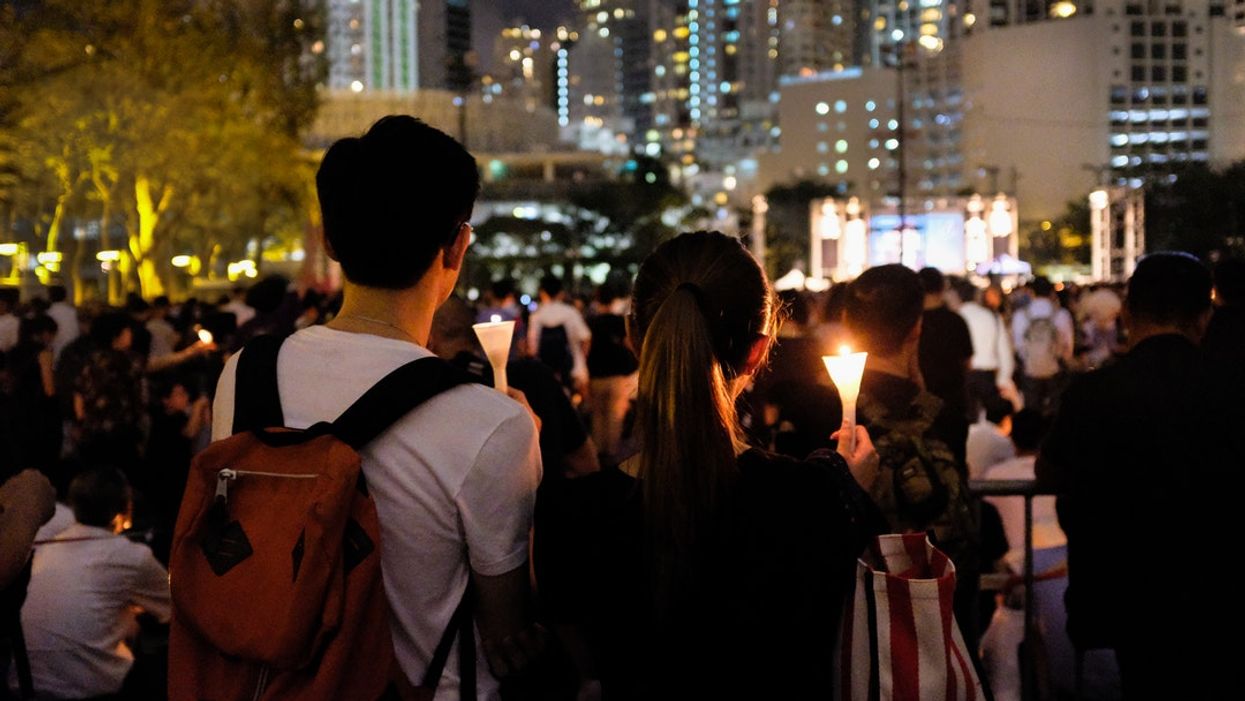 Canadians were heartbroken to learn that shootings at mosques in New Zealand claimed the lives of 50 people. Vigils were held across Canada commemorating the victims of the deadly attack. During a vigil for the New Zealand mosques shootings in Metro Vancouver, a man was reportedly acting "suspicious" and yelling racial slurs and during his arrest by the RCMP, he was injured.

The incident took place during a prayer vigil held in the afternoon on Sunday, March 17 in Surrey, BC. RCMP officers were also in attendance and monitoring the scene.

The Surrey RCMP news release states "...they observed a man acting suspiciously and disturbing the peace,". The statement continues, "He was allegedly yelling racial slurs and taking photos of police vehicles and the crowd."

As a result, the man was arrested during the vigil. Officers tried to take him into custody and he was apparently injured during the arrest. "He was transported to a local area hospital where he is being treated for non-life threatening injuries," says the news release. "He is scheduled to appear in court at a later date".

No answer for the reason of his injury has been released yet to the public. An investigation is now underway by the Independent Investigations Office of British Columbia (IIO BC) in order to find out whether the man's injuries were linked to police actions or inactions.

"As the matter is now under investigation by the IIO BC, no further information will be released by police," reads the release. The Independent Investigations Office confirmed to CTV News today on March 19 that they are now looking for evidence and witnesses related to the incident. They said that the injury did happen during the man's arrest by police officers.

The IIO BC is "the independent civilian oversight agency of the police in British Columbia", according to their website. They are in charge of investigating "all officer-related incidents that result in serious harm or death, whether or not there is any allegation of wrongdoing".

The IIO said in their news release that they are now asking witnesses of the incident in Surrey, BC to come forward and contact the IIO witness line by calling 1-855-446-8477.